We still haven’t learned from our COVID-19 mistakes 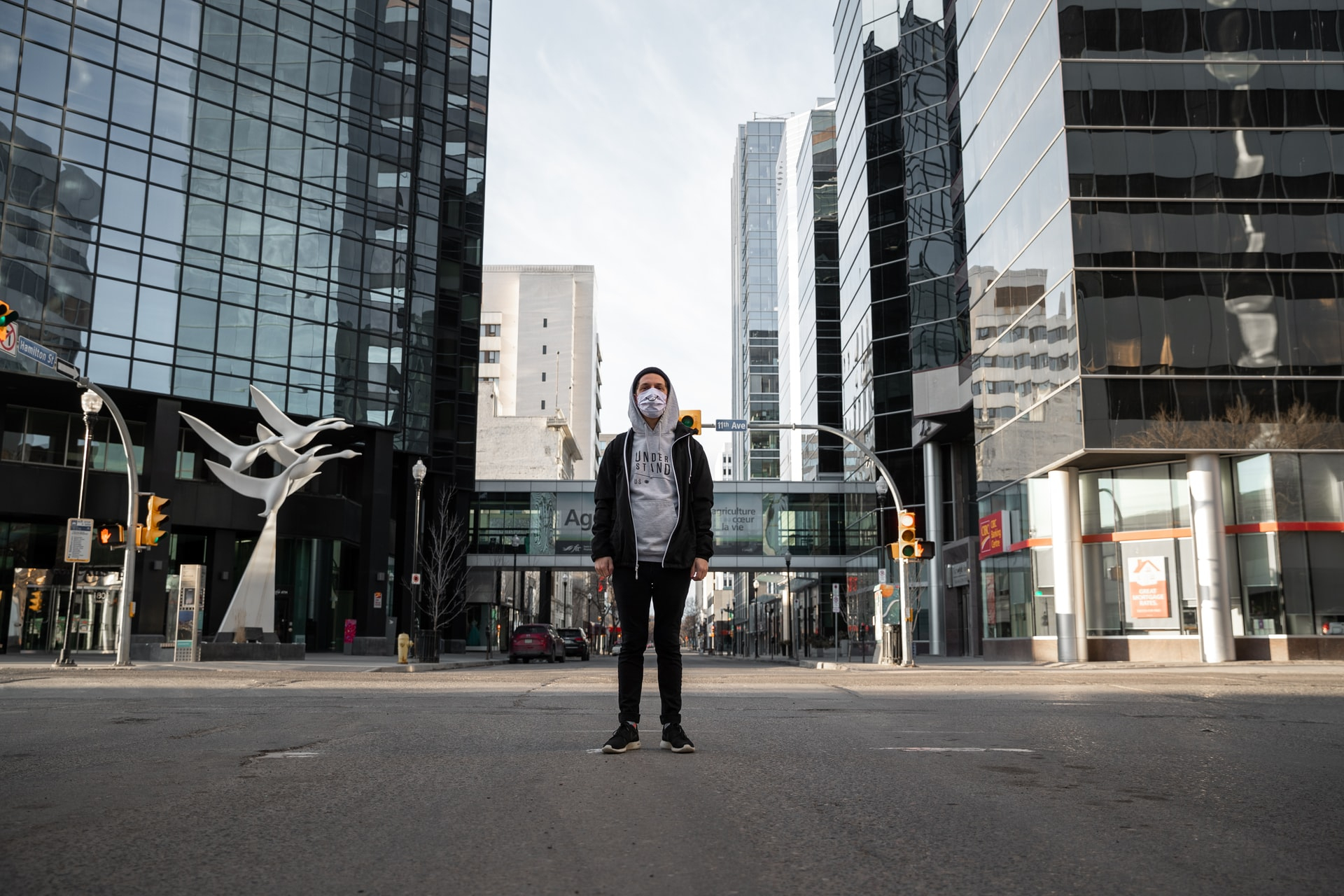 While an ounce of prevention might be worth a pound of cure, that’s only true if the patient is willing to take it, writes columnist Max Fawcett. Photo by Tandem X Visuals / Unsplash
Previous story

After all the false starts and fresh waves of cases, it’s tempting to think the COVID-19 pandemic is finally at our collective back.

On Tuesday, the Alberta government lifted the last remaining public health restrictions aimed at preventing its spread, which included mandatory masking on public transit and mandatory isolation for those who contract the virus. Even the federal government, which has consistently been more cautious and careful than provinces like Alberta, has dropped its vaccine mandate for international and domestic travel. We should all enjoy the summer months that lie ahead and the reprieve they’ll give us from the challenges of the last two-plus years.

But know this: winter is coming, as much as we would all like to pretend otherwise. And while we should use the next few months to enjoy ourselves, see friends and family, and do the things we couldn’t in 2020 and 2021, we should also get ready for the next stage of the pandemic. The news that Prime Minister Justin Trudeau contracted COVID-19 — again — should serve as a reminder that the virus isn’t done with us, even if a growing percentage of the population has decided they’re done with it.

That segment of the public is already being primed by conservative pundits and politicians to resist any new efforts aimed at controlling the virus. As Toronto Sun columnist Anthony Furey wrote, “It may seem absurd now to think restrictions could come back, but officials have already teased it’s in the realm of possibility.” He went on to suggest that elected officials like Trudeau and Minister of Transport Omar Alghabra would “clearly jump at the chance to bring back harsher rules.”

This is a bit like saying the fire department would jump at the chance to prevent your house from burning down. That’s their job, just as it’s our government’s job to protect us from things like deadly pandemics. And if that means we need to reinstate the mask mandate at some point, then that’s what we logically should be doing. But while an ounce of prevention might be worth a pound of cure, that’s only true if the patient is willing to take it.

The key to the whole “learning to live with COVID” thing that so many conservative politicians and pundits keep talking about is actually being willing to learn. And so far, it seems, there are far too many people who just won’t do that. They still oppose mask mandates as though they’re some sort of intolerable infringement on their liberty rather than a tiny and temporary inconvenience that protects public health and expands our sense of social solidarity.

Our COVID-skeptical politicians could be using the comparatively calm summer months to prepare the public for what’s coming our way after that. They could be telling them about the importance of getting boosted and helping drive our third-dose numbers up so that we don’t have to race to do it later. While almost 90 per cent of Canadians 70 and older have gotten at least one booster dose, nearly half of those in their 40s and 50s have zero.

They could be reminding their supporters that wearing a mask in public settings is not, in fact, some sort of violation of their constitutional freedoms. They could, at the very least, direct them to the growing body of research (at least 10 studies so far) that consistently shows masks reduce the spread of the virus.

And they could be pushing for meaningful investments in our public health-care system that will expand capacity and ensure there are enough people there to staff and support it. That means putting an end to efforts aimed at cutting wages or privatizing services and focusing on healing a system that has been badly bruised over the course of the pandemic.

Fat chance of that happening, though. Instead, these COVID-skeptical politicians will almost certainly continue to use the pandemic as a wedge issue against the federal government and prime their supporters to oppose any efforts to clamp down on the inevitable spread of the virus this fall and winter. The ongoing federal Conservative leadership race and the role anti-vaccine/pro-freedom voters will play in it, practically guarantees that.

Opinion: The news that Prime Minister Justin Trudeau contracted #COVID19 — again — should serve as a reminder that the virus isn’t done with us, even if a growing percentage of the population has decided they’re done with it, writes @maxfawcett.

So, too, does the leadership race in Alberta, where the campaign to choose a replacement for Jason Kenney will culminate on Oct. 6. One of the supposed moderates, Rajan Sawhney, kicked off her campaign with a pledge to hold a public inquiry into the handling of COVID-19 in Alberta — one that will almost certainly focus far more on the hurt feelings of rural Albertans (and people like her anti-restrictions campaign chair, MLA Angela Pitt) than disastrous decisions like Kenney’s “best summer ever.”

Right now, it seems, stating the obvious about a public health crisis requires more courage than most conservative politicians are able to summon. That says more about their capacity for leadership than they’d probably like, and doesn’t augur well for those who want to see Canada’s conservative parties turn away from the know-nothing populism of Donald Trump and back towards something more mainstream.

But that’s their problem. Ours is dealing with the inevitable fallout from their refusal to take COVID-19 as seriously as it demands.

Covid numbers were lowest in

Covid numbers were lowest in the summer previous years then spiked dramatically end of Sept to beginning of Oct. Hopefully there isn't a more lethal variant. Evolution is random chance. No reason there won't be.

I'm getting weary of

I'm getting weary of repeating the same mantra - the pandemic has been POLITICIZED!!! Everyone has been listening to the WRONG VOICES! Health care professionals with NO TIES to anything political or economic - and ESPECIALLY NURSES - are the best sources for direction! And the only role for government is to make said directions MANDATORY!!! (I'm a retired nurse.)
Thank you!

Trumpist populism is very active in the Canadian twitter-verse. Their favourite targets are Liberal and NDP politicians. Mandates and inflation are frequent topics - lots of jockeying for the leadership of the CPC.

I hope that we are not doomed

I hope that we are not doomed to repeat an ancient pandemic.

"The source of the Black Death in fourteenth-century central Eurasia" was published on June 15th - yesterday - in Nature. It is "open access" and fascinating, although after page 2 it is highly technical.

A brief quote: "The Black Death, caused by the bacterium Y. pestis, was the initial wave of a nearly 500-year-long pandemic termed the second plague pandemic and is one of the largest infectious disease catastrophes in human history."

In the 1300s it killed huge numbers of western Eurasians over an 8 year span.

In the modern era, we ought to be able to keep a tight rein on Covid, but we need to re-focus on better preparation, better treatment of health care professionals (especially nurses), and vaccines that can target more aspects of the virus as it evolves. Covid deniers don't help.

I'm beginning to think that

I'm beginning to think that unfortunately it may take a more widely lethal variant for 'Covid fatigue, tolerance of anti-vaxxers and antimaskers' to finally wither on the vine.