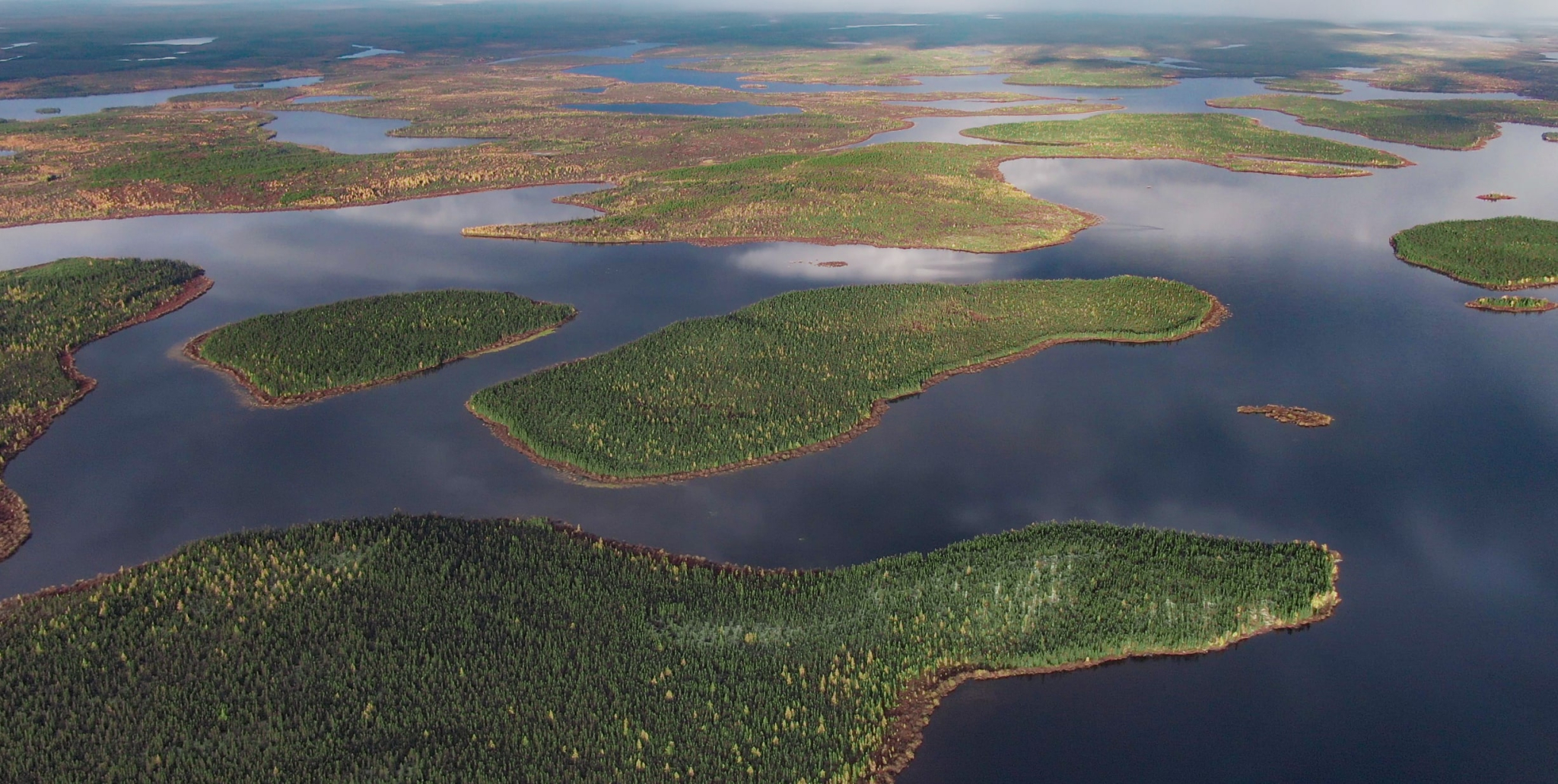 The Seal River Watershed in northern Manitoba is one of the world's largest remaining ecologically intact watersheds. Photo by Chris Paetkau of Build Films
Previous story
Next story

Canada can hit its conservation targets if the provinces and territories work with Indigenous partners to formally protect ongoing conservation initiatives like the Seal River Watershed in northern Manitoba — one of the world's largest remaining ecologically intact watersheds.

The watershed is completely free of industrial development, logging, mining and permanent roads. It is named for the large numbers of harbour seals that venture as far as 200 kilometres inland from where the Seal River meets Hudson Bay and is home to a wide range of species at risk. The Seal River Watershed is a proposed Indigenous Protected and Conserved Area (IPCA) that received $3.2 million from the federal government in 2020 but has yet to be permanently protected by the province.

The federal government is less than halfway to its pledge to protect 30 per cent of Canada’s lands and oceans by the end of the decade. A new CPAWS report identifies dozens of ongoing conservation projects that, if designated, would get us there.

One of these is the 50,000-square-kilometre Seal River Watershed.

The proposed IPCA is unique and there are countless reasons it must be protected, says Stephanie Thorassie, executive director of the Seal River Watershed initiative.

“The amount of carbon that's stored in the watershed is incredible,” says Thorassie. “We're now able to prove that the habitat actually holds three different types of bears, which is really rare. Not a lot of spaces like this exist that have polar bears, black bears and grizzly bears.”

The region is also home to at least 22 species at risk, including wolverines, grizzlies, killer whales and lake sturgeons and is a major hub for migratory birds.

As part of the initiative, 15 recording devices have been set up in the watershed to monitor different species of animals and birds and youth workers are currently learning about permafrost testing with Parks Canada, said Thorassie.

She says there are so many “magical reasons” to protect this area, now the largest IPCA submission in Canada. Thorassie’s community, the Sayisi Dene First Nation, is the only one in the watershed but three other First Nations and the Inuit have interests in the area.

Canada can hit its conservation targets if the provinces and territories work with Indigenous partners to formally protect ongoing conservation initiatives like the Seal River Watershed in northern Manitoba, a new @CPAWS report finds.

After talking to more than 300 community members about the land, harvesting sites, sacred burial grounds and traditional knowledge sites, the Seal River Watershed initiative found the land use of these communities exceeds the boundaries of the area.

The initiative has about 30 staffers who work with elders and community members to sustainably harvest fish or caribou, put on local events and clean up and protect the land.

One community member just spent a week in a helicopter setting up towers to monitor birds and their migration routes near Churchill, Man., says Thorassie.

“I asked them, ‘How do you feel? How do you feel about everything?’ And he just kind of smiled. And he put his head down for a second. And then he looked at me with the most sincere face and he said, ‘Steph, I feel like I'm doing what I'm supposed to be doing.’”

A large proportion of the potential areas for conservation that CPAWS identified are Indigenous-led initiatives, so approving and supporting projects like the Seal River Watershed is critical to meeting Canada’s conservation targets.

The biggest barrier is a lack of political will, the report states. One of its six recommendations is for provinces and territories to increase funding to establish and manage protected areas.

Thorassie says conversations with the provincial government were slowed by the COVID-19 pandemic and were further hindered by a cabinet shuffle earlier this year.

“All of our outreach and information ended up basically having to go back to square one,” she says.

“We've yet to run into really difficult conversations ... with the province just because of how slow initial engagement has gone.”

Thorassie expects the province will say the area they want to set aside is too big. The obvious response is that any pollution in the region would affect the entire watershed and harm all beings that rely on the land. But if the area becomes an IPCA, it would also mean incredible things for communities, says Thorassie.

It would create opportunities for people to pursue careers as land users or guardians and promote their language and culture.

More people could feel like they’re “doing what they're supposed to be doing,” says Thorassie.

Canada can also champion Indigenous Protected and Conserved Areas internationally, particularly now that the twice-delayed 15th Conference of the Parties of the Convention on Biological Diversity - where the biodiversity equivalent of the Paris climate change accord will be adopted - has been rescheduled for this coming December in Montreal. This is a real chance for Canada to shine on the international stage.