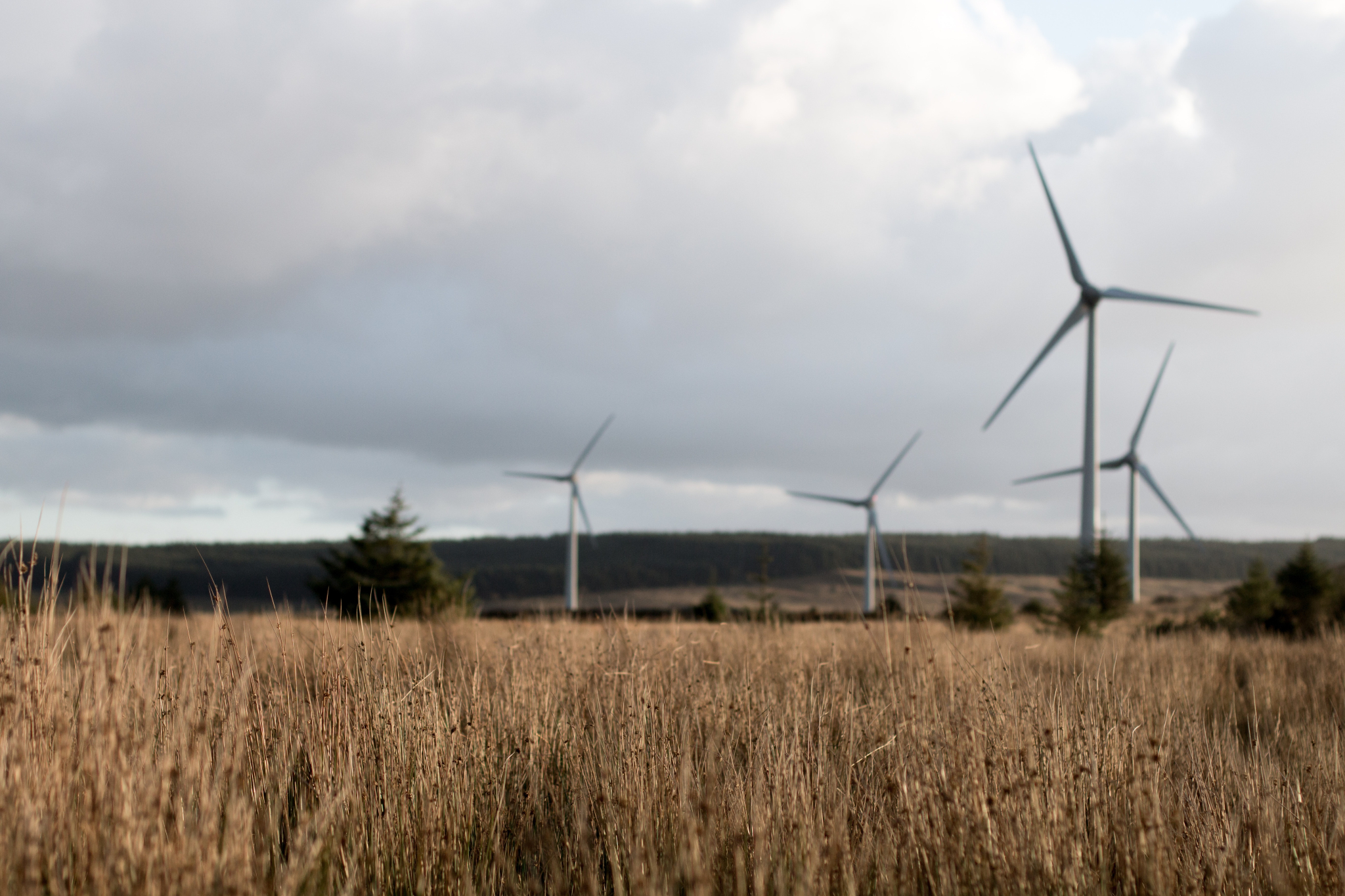 Over 80 per cent of the country’s electricity production is non-emitting — owing to our wealth of hydroelectric resources, as well as nuclear and a small but growing share of wind and solar. Photo by Sam Forson/Pexels
Previous story

How clean is your company’s electrical grid?

This isn’t a question that the chief financial officers of Canadian manufacturers are used to having to answer. But that’s changing fast.

In the face of global shifts toward disclosure and transparency, investors are carefully tracking greenhouse gas emissions as potential risks and expect companies to have credible plans to reduce them. That’s true for emissions across firms’ entire value chains, especially when it comes to electricity.

Scope 1 emissions are from the fossil fuels that companies burn directly.

Scope 2 emissions are the indirect emissions from the generation of purchased energy, including electricity, steam, heating, and cooling.

Scope 3 emissions (also known as “tailpipe” emissions) are all other indirect emissions that occur in the company's value chain, upstream and downstream.

Canadian firms have well-established practices in place for tracking Scope 1 emissions and are increasingly tracking Scope 3 emissions alongside customers, suppliers, and other partners as policy in the rest of the world accelerates.

Scope 2 emissions deserve additional attention. As the list of companies in Canada pursuing net-zero emissions grows, those firms need access to a reliable and affordable source of clean electricity. In other words, having a modern, clean electricity system is suddenly a major competitive advantage.

But here’s the thing: electricity users can’t always affect the emissions produced in generating the electricity they use. Companies can sometimes directly reduce their Scope 2 emissions, for example, by producing or procuring clean electricity. But that can prove challenging or costly and isn’t feasible in every province or territory. It’s far easier if the grid itself is already able to satisfy the demand for clean, reliable and affordable electricity.

There are encouraging signs building a modern, clean grid is doable and economical. Yet all across Canada, there is still work to do, write @dalebeugin @ClimateInstit & Michael Gullo @BizCouncilofCan. #CleanGrowth #cdnpoli #onpoli #NetZero #bcpoli

That means jurisdictions with clean grids have a competitive advantage in attracting projects and investments concerned about Scope 2 emissions — many of which are poised to be big drivers of growth.

We’re already seeing companies deciding where to build based on electricity. According to media reports, LG Chem recently opted against building a battery plant in Ontario at least partly based on availability of electricity.

Amazon, which has committed to being fully powered by renewables by 2030, announced last year it would build a major distribution centre in Alberta powered by a nearby solar farm.

Distinct global markets for green steel and zero-emissions aluminum (both of which require large amounts of clean electricity) are growing, while Canada’s role in the North American zero-emission vehicle and battery market is emerging.

Canada already has a head start. Over 80 per cent of the country’s electricity production is non-emitting — owing to our wealth of hydroelectric resources, as well as nuclear and a small but growing share of wind and solar.

For comparison, the U.S. and Australian grids are about 40 per cent and 20 per cent non-emitting, respectively. As Ivan Vella, chief executive Aluminum at Rio Tinto, has noted, this clean electricity advantage means “Canada’s in a wonderful position to both deal with its domestic needs, as well as export and other growth options that really help build the economy.”

Yet all across Canada, there is still work to do. Even provinces with clean grids such as British Columbia, Manitoba and Quebec, which rely almost entirely on non-emitting hydroelectricity, will need to at least double their capacity in the next few decades to meet growing demand and capitalize on emerging industries like hydrogen and low-carbon steel. And critically, these changes must be implemented in a way that does not detract from reliability and cost competitiveness, qualities that for decades have been a hallmark of Canada’s attractiveness as a location for industrial investment.

Still, there are encouraging signs that building a modern, clean grid is both doable and economical. Alberta, for example, is seeing some of the fastest growth in wind, solar and battery storage in the country, largely because these sources of energy are cost-competitive now. In Atlantic Canada, meanwhile, electricity companies are creating breakthrough microgrid technologies.

Given the scale of the challenge ahead, building a grid to support Canadian competitiveness will require government policy and an unprecedented amount of new investment. The federal government has committed to implementing a Clean Electricity Standard that aims to deliver a net-zero electricity sector by 2035. This year’s federal budget also earmarked funding to create a Pan-Canadian Grid Council to provide advice in support of national and regional electricity planning.

Provinces will also have to step up to meet industry demands for a clean grid. Provinces oversee electricity systems, so they will need to provide clear guidance to their public utilities, regulators and system planners, and give them the tools and resources they need to do the job.

Getting all of this right will require both levels of government working together.

It’s increasingly clear which way the wind is blowing: future growth in Canada must be clean growth. Clean, reliable and affordable electricity will power that growth. CFOs have their eyes on the prize of lower Scope 2 emissions because lower emissions are what investors are demanding. The question now is whether Canada can grow its clean electricity capacity fast enough to deliver on Canada’s promise as a clean growth powerhouse.

Dale Beugin is the executive vice-president of the Canadian Climate Institute. Michael Gullo is the vice-president, policy, with the Business Council of Canada.

I doubt the private sector or

I doubt the private sector or provincial owned electric utilities can do it as long as we have right wing think tanks proposing everything electric to be privatized so the benefits go to private shareholders vs the general public? Alberta allows access to any "approved" electric generator and it's obvious that seems to work as it leafs Canada in renewable development. But Quebec is betting on public owned renewables and using hydro ( the 5 th largest hydroelectric generator in the world) as the batteries. It Manitoba and BC can these smaller public owned utilities afford the incrase in transmission infrastructure? Privatize it and you triple electric bills.
Can our Premiers ask for the plans. So far no one has.