If we have a recession, it will be one engineered on purpose 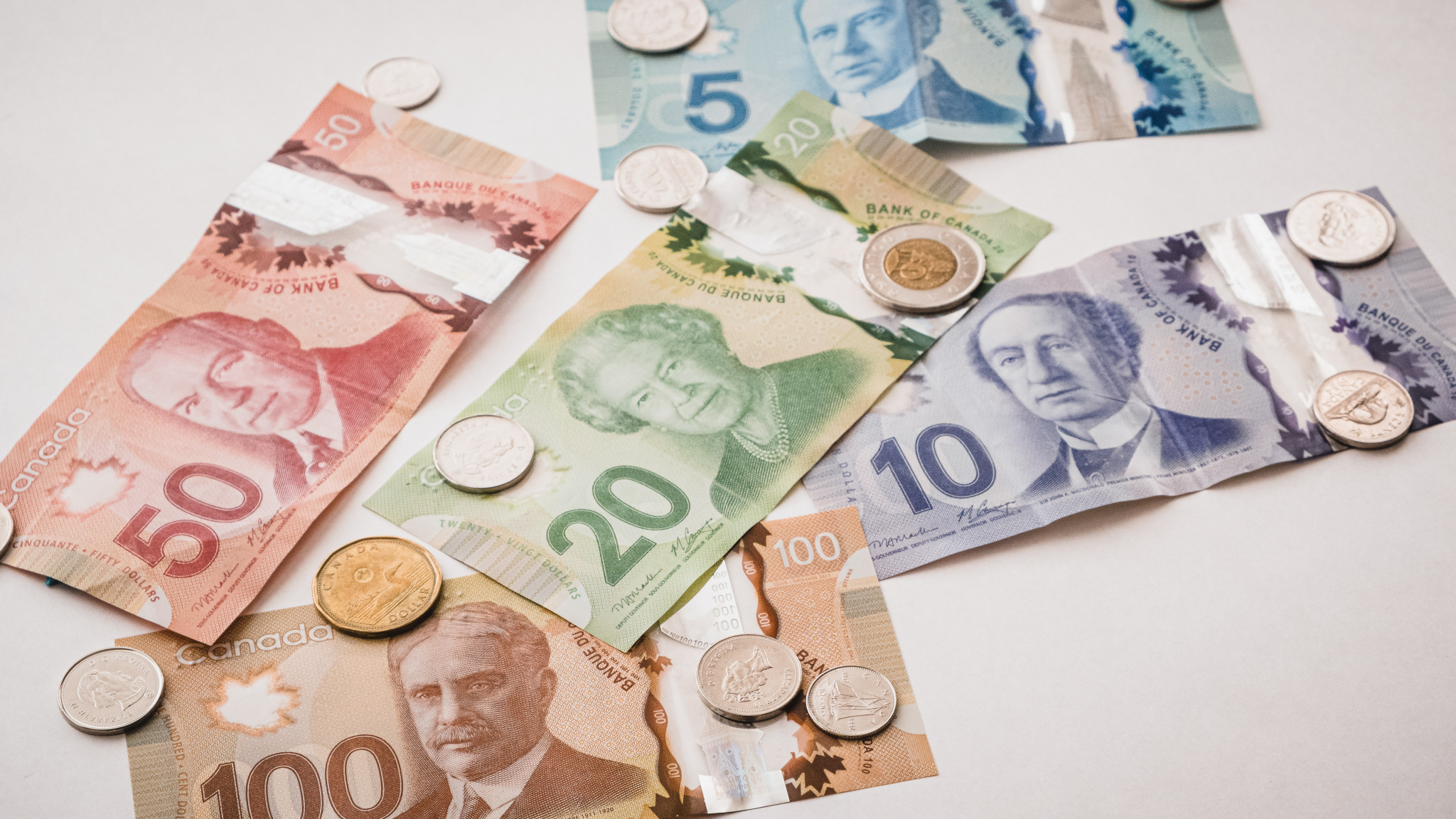 By trying to tame inflation through interest rate hikes, the Bank of Canada is going down a well-worn path, despite the collateral damage. Photo by Pexels
Previous story

So far, the story of how to cut inflation in Canada down to size has been a very simple one: higher interest rates.

If your budget isn’t squeezed and your mortgage rate isn’t up for renewal, you might say, “Yes, please!” and carry on with your summer.

Now what if I told you that every time the Bank of Canada has tried to fight high inflation with higher interest rates, a recession followed? Like, every single time over the past 60 years.

Given the chance, many Canadians probably wouldn’t make that choice, especially after the last two-plus years of a pandemic-related recession.

By trying to tame inflation through interest rate hikes, the Bank of Canada is going down a well-worn path. It’s got one tool and it’s using it, no matter the collateral damage.

Perhaps it’s time to challenge the old orthodoxy because the Bank of Canada is unlikely to reach its target of two per cent inflation without causing a recession.

Of course, this is fate coming back to bite us. Before the pandemic, the Bank of Canada drove the interest rate down to lows that Canada has never before seen.

The goal was to have households and businesses borrow to drive economic growth after the Great Recession. And borrow we did.

We knew that wasn’t sustainable — especially since low-interest rates made it easier for investors to turn homebuying into a profit bonanza, squeezing out affordable housing options for people who just want a place to live.

Over the past five months, we’ve seen an increase in the Bank of Canada overnight rate of 2.25 per cent, rising from 0.25 per cent in March to 2.5 per cent by mid-July. This speed of rate tightening has happened before, in the 1980s and 1990s, but it’s been a while.

Opinion: Perhaps it’s time to challenge the old orthodoxy because the @bankofcanada is unlikely to reach its target of two per cent inflation without causing a recession, writes David Macdonald @DavidMacCdn @ccpa. #inflation #InterestRates #cdnpoli

Interest rates have a direct effect on some sectors, namely housing. The current rate hikes are having an immediate effect: lower house prices and lower commissions for real estate agents (because volume and prices are down). We’ll also quickly see an impact on home renovations and possibly new home construction.

But when people think about inflation, they’re probably thinking about food and gas prices. Here, there is basically no impact of marginally higher interest rates. Unlike houses, we don’t take out loans to buy these things. Therefore, interest rate changes have no direct effect.

If the Bank of Canada pushes interest rates high enough, Canada can certainly find itself in a recession, and with substantial job loss, this would likely lead to less discretionary spending. Canadians would be less likely to go forward with big purchases, buy new appliances for the home, eat out, or go on vacation.

And yes, gas prices would probably come down by a small amount as people lose their jobs and don’t need gas to get to work. But there are bigger forces at play.

The prime minister has correctly said, “When it comes to inflation … it’s very difficult right now because global forces are at play here.”

Inflation isn’t a Canadian problem; it’s a global problem. High oil prices are due to Russia’s war on Ukraine. High gas prices are due to the shutdown of gas refinery plants that never reopened due to the pandemic. Supply chain issues are mostly due to pandemic-related lockdowns in China.

The Bank of Canada’s move to hike interest rates isn’t going to affect any of that. This is the pickle that we’re in: big parts of this aren’t under our direct control.

However, other prices within the CPI are very much under our control. By controlling those prices, we also make Canadians’ lives more affordable. Just like during the start of the pandemic, only government leadership can move us through this phase.

The federal government’s plan to cut child-care fees by 50 per cent this year is a good start. It will more than counterbalance inflationary pressures on families with young children.

But there is plenty more that we could do. Governments also set the limits for rent increases and price tuition, transit fares, long-term care fees, and so on. All of these could be reined in and pull inflation down.

Provincial governments could provide a lifeline to people who receive social assistance by adjusting their payments to inflation, which only Quebec does right now.

Both levels of government could help low-income households with one-time income transfers.

Given the choice, I'm not sure Canadians would choose a recession over government programs that can tackle affordability issues.

Canadian governments didn’t cause inflation, but there’s plenty they can do about it on the fiscal, not monetary, side of the equation.

The harsh reality is that something as academic as the Bank of Canada tinkering with interest rates could result in real people losing their jobs. That’s not an academic exercise. It affects people’s livelihoods and careers, and it impacts household stress in an era of tremendous uncertainty and tumult.

Is a recession in Canada inevitable? If governments otherwise do nothing, probably. Do economists have to rethink monetary policy given the bluntness of interest rates? Absolutely.

Should governments act fast to mitigate the toxic impact of high inflation and high interest rates? Sometimes the only response is a fiscal response.

David Macdonald is a senior economist with the Canadian Centre for Policy Alternatives. He joined the centre in 2011, although he has been a longtime contributor as a research associate. Since 2008, he has co-ordinated the Alternative Federal Budget, which takes a fresh look at the federal budget from a progressive perspective. David has also written on a variety of topics, from Canada's real estate bubble to Aboriginal income inequality. He is a regular media commentator on national policy issues. He is the author of the report, Picking up the Tab: A complete accounting of federal and provincial COVID-19 measures in 2020.

You can also take spending

You can also take spending money out of the economy by taxing the rich, for instance.

Or just put a sales tax on high-priced homes - wouldn't that do the same thing as hiking their mortgage costs?

The thing is, high inflation is a transfer of wealth from the rich to the poor, because both savings and debts shrink in real value. And high interest costs is a transfer from poor to rich, because the poor must borrow, and the rich have investments.

It's not "interesting", so much as obvious, that "redistribution" upwards is just the taken as an only-choice, and an unelected institution is empowered to do it at will, whereas redistribution downwards is this highly-controversial, hard-to-pass set of programs.

Breaking the expectations of

Breaking the expectations of the little guy
https://shar.es/afaZiQ

"When bank economists talk about rapid rate hikes to break "expectations", their idea is to slow the economy, create fear of unemployment, and thereby stifle labour's ability to demand pay increases in line with rising prices."