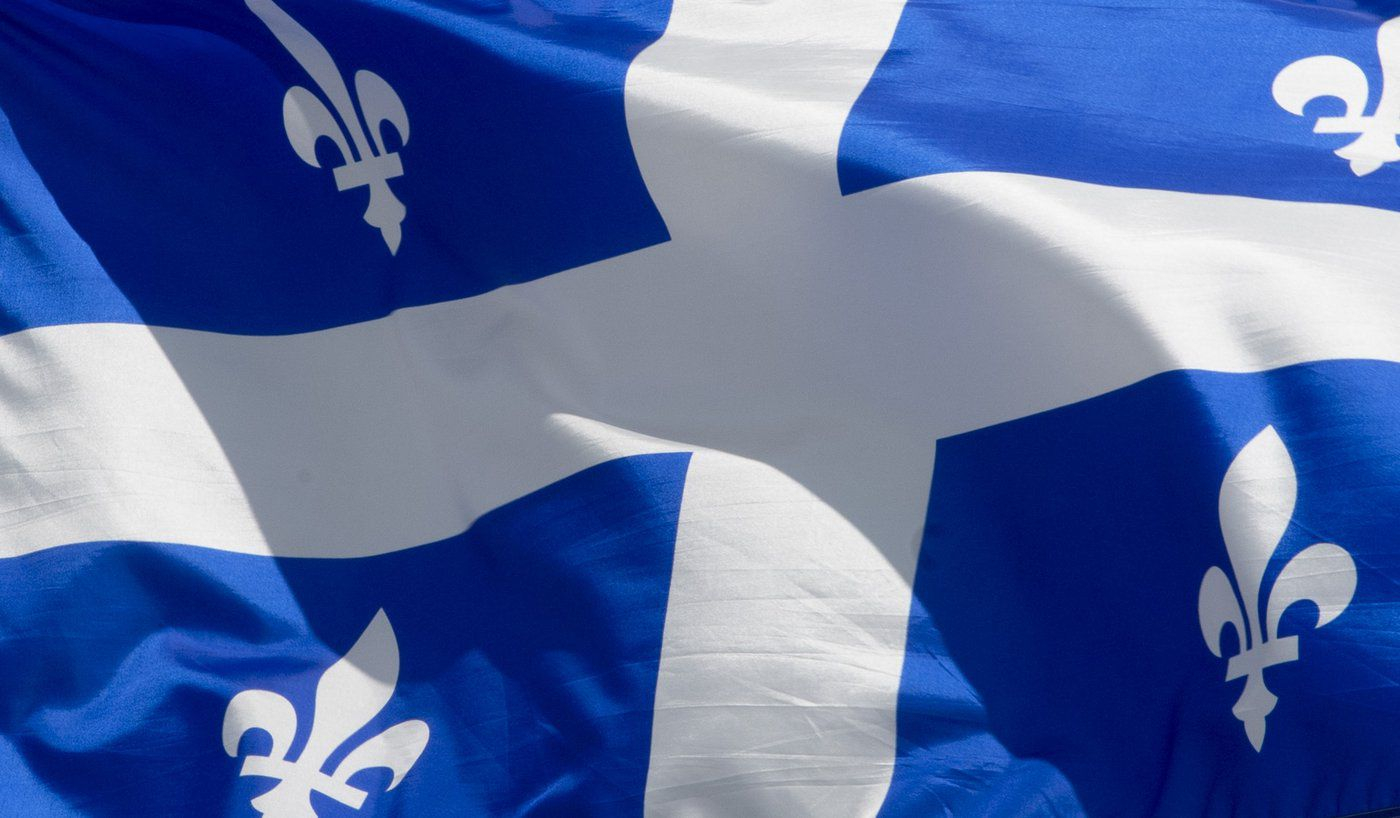 Quebec's provincial flag flies on a flagpole in Ottawa on June 30, 2020. File photo by The Canadian Press/Adrian Wyld
Previous story

The detention and alleged beating of a Senegalese diplomat by Quebec police last week occurred while a bailiff was attempting to seize property at her residence in connection with a court judgment against her.

Quebec's rental board in June ordered Oumou Kalsoum Sall to pay a former landlord more than $45,000 for damage to a furnished home she occupied from Nov. 1, 2018, to Oct. 31, 2020. The tribunal found that she caused flooding that led to structural damage and that her use of the property forced its owner, Michel Lemay, to replace most of his furniture.

"The pictures speak for themselves," Anne A. Laverdure, an administrative judge, wrote in her ruling. "The furniture is full of cockroaches. Pieces of furniture are scratched and scuffed. Some are missing. Everything is dirty."

Laverdure awarded Lemay almost $13,500 for structural damage to the home and $23,000 to replace furniture. The administrative judge awarded Lemay another several thousand dollars for other damages.

Court records show that the debt was not paid and that a bailiff went to Kalsoum Sall's residence in Gatineau, Que., across the river from Ottawa, on Aug. 2 to seize property in connection with the debt.

Kalsoum Sall is a first counsellor at the embassy of the Republic of Senegal in Ottawa, according to a federal government database of foreign delegations. The Senegalese Ministry of Foreign Affairs has claimed that the diplomat had to be hospitalized after being handcuffed and beaten by police.

Quebec's independent police watchdog said Monday it opened an investigation into the incident. Gatineau police have said that they were called to the residence to assist a bailiff and that they arrested a woman with diplomatic status after she allegedly hit a police officer in the face, adding that she was tackled to the ground after allegedly biting another officer.

Global Affairs Canada has described the incident as "unacceptable," adding that the 1961 Vienna Convention on Diplomatic Relations — which Canada has signed — gives diplomats immunity from any form of detention or arrest.

Gilles Rivard, a former Canadian ambassador to the United Nations and to Haiti, said that while he doesn't know exactly what happened during the Aug. 2 incident, some diplomats can be aggressive because they believe there will be no consequences for their actions.

"They can be aggressive because they know that they have immunity, so they believe that they can do whatever they want," he said in an interview Tuesday.

While police are not officially supposed to arrest a diplomat, Rivard said, it's possible a police officer might handcuff an individual while they wait to confirm the person's diplomatic status.

In 2001, a Russian diplomat struck and killed a woman while driving in Ottawa. The Canadian government asked Russia to waive the diplomat's immunity so he could be charged in Canada, but Russia refused, Rivard said, adding that Canada's only option in that case was to expel the diplomat.

The Senegalese Embassy in Ottawa did not immediately respond to an emailed request for comment Tuesday afternoon. A call to the embassy was not answered.

This report by The Canadian Press was first published Aug. 9, 2022.