More species are at risk than ever in Canada. Who will save them? 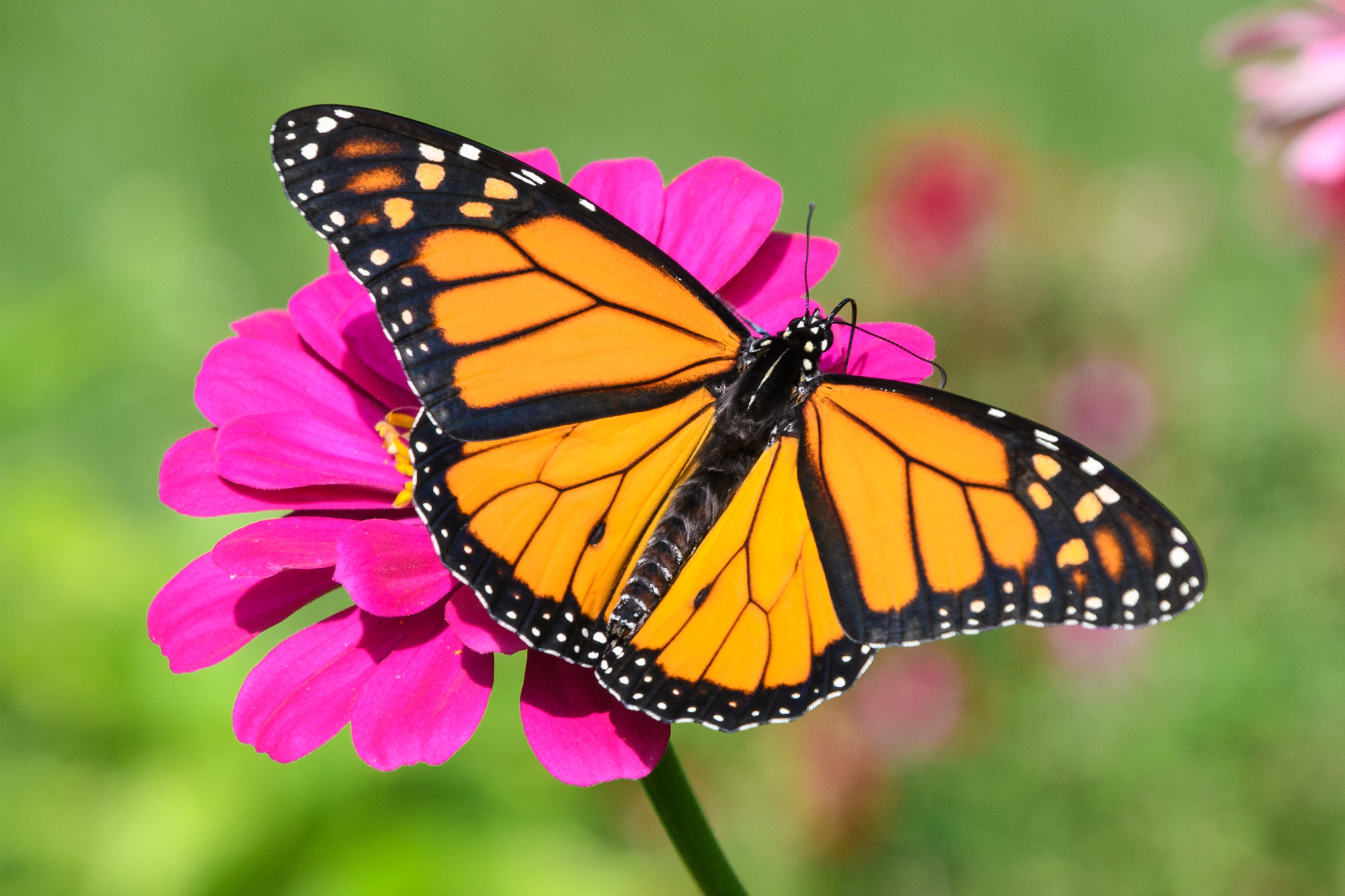 This brightly coloured monarch butterfly is easy to recognize and is one of the few endangered species you might find right in your backyard. Photo by Leonardo Jarro/Pexels
Previous story
Next story

The recent addition of the monarch butterfly to the International Union for Conservation of Nature’s Red List of Threatened Species captured the attention of the media and public across North America. Rightly so.

This brightly coloured butterfly is easy to recognize and one of the few endangered species you might find right in your backyard. But the monarch is just the latest to be added to a growing group of wild species found in Canada that are at risk of disappearing forever.

The good news is that we do care about endangered species. There have been efforts to protect wildlife from becoming extinct in Canada for over a century. And there are successes we should celebrate. Conservation actions prevented the extinction of the whooping crane and Plains bison, and species that were once threatened like the trumpeter swan and the pronghorn antelope have been pulled back from the brink and are no longer at risk of disappearing.

But despite our compassion and efforts, the loss of wildlife and their habitats continues to accelerate. Today, there are more species at risk of extinction in Canada than at any other time in our history.

We also know more about wildlife extinctions than ever before. From satellite images of shrinking habitats to global databases of wildlife observations, we’ve never been more certain about which species could disappear. But with this knowledge comes undeniable responsibility. While past generations may have been able to legitimately claim ignorance, we no longer have that out. It’s absolutely clear that for the first time in the history of our planet, people are now the main driver of wildlife loss and extinction.

But we have a chance to turn this around.

Stepping up to the responsibility of halting and reversing the loss of wild species is a key goal of the Global Biodiversity Framework (GBF) meeting in Montreal this December. Countries from around the world will meet to negotiate and hopefully agree on a new plan for nature while developing targets that range from creating more protected and conserved areas to ensuring everyone benefits from nature conservation.

The GBF is a big opportunity for wildlife and for people. Reversing the loss of nature on a planetary scale has never been done before and offers this generation an opportunity for a legacy that will alter humanity forever.

Every country has a role to play if we are going to stop the bleeding of our planet’s wildlife. In Canada, this means we need to do more to protect the other 80,000 species that share our northern geography.

But there is a special group of wildlife for which Canada bears an urgent and disproportionate conservation responsibility. These are the species that are globally threatened with extinction — species where our actions in Canada will decide their fate.

Opinion: The monarch butterfly is just the latest to be added to a growing group of wild species found in Canada that are at risk of disappearing forever, writes Dan Kraus @NatureDanimal. #WeStandForWildlife #COP15 #ForNature #conservation

Wildlife Conservation Society Canada’s new SHAPE of Nature website identifies over 1,400 species found in Canada that, like the monarch, are globally threatened. These can be found across Canada in every province and territory, with B.C., Alberta, Ontario, and Quebec having the greatest numbers. These range from species like the Atlantic whitefish in Nova Scotia, where only a handful still exist, to species like the monarch that are still widespread, but rapidly declining.

There are efforts underway to save some of these species. These span from the establishment of new protected and conserved areas by governments and Indigenous communities to your neighbours who plant milkweed for the monarchs. But these conservation actions represent just a fraction of what is needed to stop extinctions. From backyards to boardrooms, halting and reversing the loss of wildlife will need all of us. Nature conservation needs to become part of our national DNA if our legacy of wildlife and wild places is going to be passed down to future generations.

Here’s the deal. At some point, the rapid loss of nature will ebb. The question is when and how. If we continue to delay, the diversity, abundance and beauty of the natural world will continue to spiral into an unknown that we will find unrecognizable. Or we can be the generation that sees the comeback of wildlife and reaps the benefits nature provides to people. We have to make the right choice.