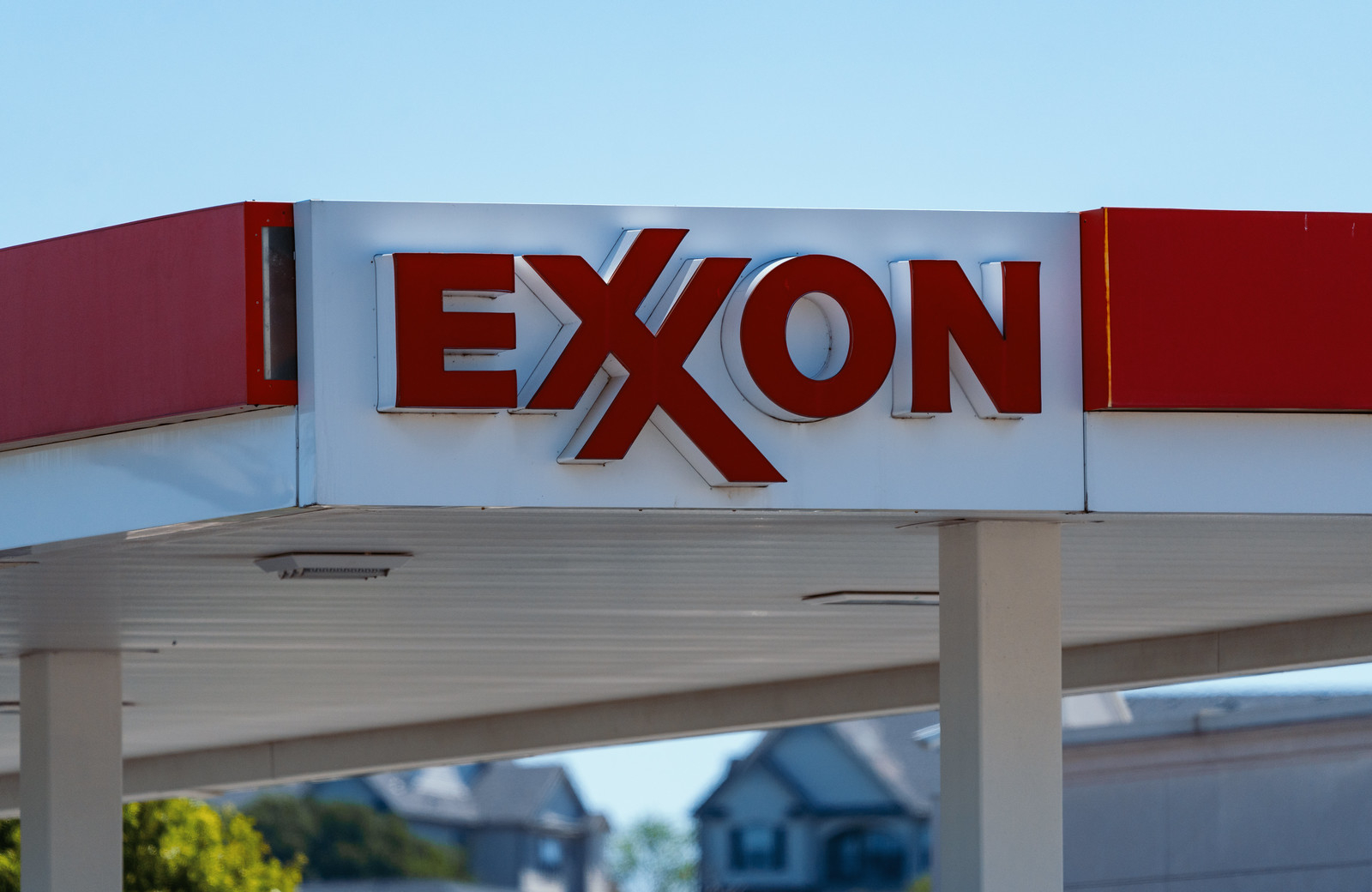 Exxon, which recently announced profits of $17.9 billion for the three months until June, has publicly said it is “committed” to the Paris Agreement to curb global heating. Photo by Tony Webster/Flickr (CC BY 2.0)
Previous story

Criticism in the U.S. of the oil industry’s obfuscation over the climate crisis is intensifying after internal documents showed companies attempted to distance themselves from agreed climate goals, admitted “gaslighting” the public over purported efforts to go green, and even wished critical activists be infested by bedbugs.

The communications were unveiled as part of a congressional hearing recently held in Washington D.C., where an investigation into the role of fossil fuels in driving the climate crisis produced documents obtained from the oil giants ExxonMobil, Chevron, Shell and BP.

“First they ignore you, then they laugh at you, then they wish bedbugs on you, then you win,” said Varshini Prakash, executive director of Sunrise. The organization accused Shell of a “legacy of violence and of ignoring the well-being of communities across the globe.”

The revelations are part of the third hearing held by the House committee on oversight and reform on how the fossil-fuel industry sought to hamper the effort to address the climate crisis. Democrats, who lead the committee, called top executives from the oil companies to testify last year, in which they denied they had misled the public.

The new documents are “the latest evidence that oil giants keep lying about their commitments to help solve the climate crisis and should never be trusted by policymakers,” said Richard Wiles, president of the Center for Climate Integrity.

“If there is one thing consistent about the oil and gas majors’ position on climate, it’s their utter inability to tell the truth,” Wiles added.

Ro Khanna, co-chair of the committee, said the new documents are “explosive” and show a “culture of intense disrespect” to climate activists. The oil giants’ “climate pledges rely on unproven technology, accounting gimmicks and misleading language to hide the reality,” he added. “Big oil executives are laughing at the people trying to protect our planet while they knowingly work to destroy it.”

Several of the emails and memos in the released trove of documents appear to show executives, staffers and lobbyists internally contradicting public pronouncements by their companies to act on lowering planet-heating emissions.

Exxon, which recently announced profits of $17.9 billion for the three months until June, more than three times what it earned in the same quarter a year ago, has publicly said it is “committed” to the Paris Agreement to curb global heating.

However, the documents released by the Democratic-led House committee include an August 2019 memo by an executive to Darren Woods, Exxon’s chief executive, on the need to “remove reference to Paris Agreement” from an announcement by an industry lobby group that Exxon is a member of.

Such a statement “could create a potential commitment to advocate on the Paris Agreement goals,” the executive warned. A separate note on a 2018 Exxon presentation also admitted that biofuels derived from algae were still “decades away from the scale we need,” despite the company long promoting it as a way to lower emissions.

Shell, meanwhile, has committed to becoming a “net zero” emissions business by 2050, and yet the documents show a private 2020 communication in which employees are urged to never “imply, suggest, or leave it open for possible misinterpretation that (net-zero) is a Shell goal or target.” Shell has “no immediate plans to move to a net-zero emissions portfolio” over the next 10 to 20 years, it added.

A Shell tweet posted in 2020 asking others what they could do to reduce emissions resulted in a torrent of ridicule from Twitter users. A communications executive for the company wrote privately that criticism the tweet was “gaslighting” the public was “not totally without merit” and that the tweet was “pretty tone deaf.” He added: “We are, after all, in a tweet like this implying others need to sacrifice without focusing on ourselves.”

The U.K.-headquartered oil company, which in July announced a record $11.5 billion quarterly profit, also poured scorn on climate activists, with a communications specialist at the company emailing in 2019 that he wished “bedbugs” upon the Sunrise Movement, a youth-led U.S. climate group.

Previous releases of internal documents have shown that the oil industry knew of the devastating impact of climate change but chose instead to downplay and even deny these findings publicly in order to maintain their business model.

The hearings have been attacked by Republicans as a method to “wage war on America’s energy producers” and the oil companies involved have complained that the documents don’t show the full picture of their stance on the climate crisis.

Exxon supports the 2015 Paris climate deal, a spokesman said, claiming that the “selective publication of dated emails, without context, is a deliberate attempt to generate a narrative that does not reflect the commitment of ExxonMobil and its employees to address climate change and play a leading role in the transition to a net-zero future.”

A Shell spokesman, meanwhile, said the committee chose to highlight only a small handful of the nearly half a million pages it provided to the body on its “extensive efforts” to take part in the energy transition.

“Within that pursuit are challenging internal and external discussions that signal Shell’s intent to form partnerships and share pathways we deem critical to becoming a net-zero energy business,” he said.

https://theworld.org/stories/2020-10-01/how-one-danish-energy-company-we...
This is the shining example of an oil company actually being serious about the climate crisis.
And the rebuttal by the oil companies where simply submitting the million documents is proof that they're serious so focusing on a handful of them isn't FAIR? That's how disdainful they are of what's actually TRUE, AND the activists who still value it. It also shows the supreme, blinkered arrogance of so much power aided and abetted by advertising and PR creating an alternate reality. A version of the "prosperity gospel."
Glad to see this topic in the Tyee as well in the form of an excerpt from "The Petroleum Papers" by Geoff Dembicki.
https://thetyee.ca/Culture/2022/09/16/Petro-Elite-Warned-Climate-Calamit...
And one thing we can all do is stop talking about the PLANET being destroyed when it's US. Talk about truth.