Canada must adapt to a changing climate. So must our workforce 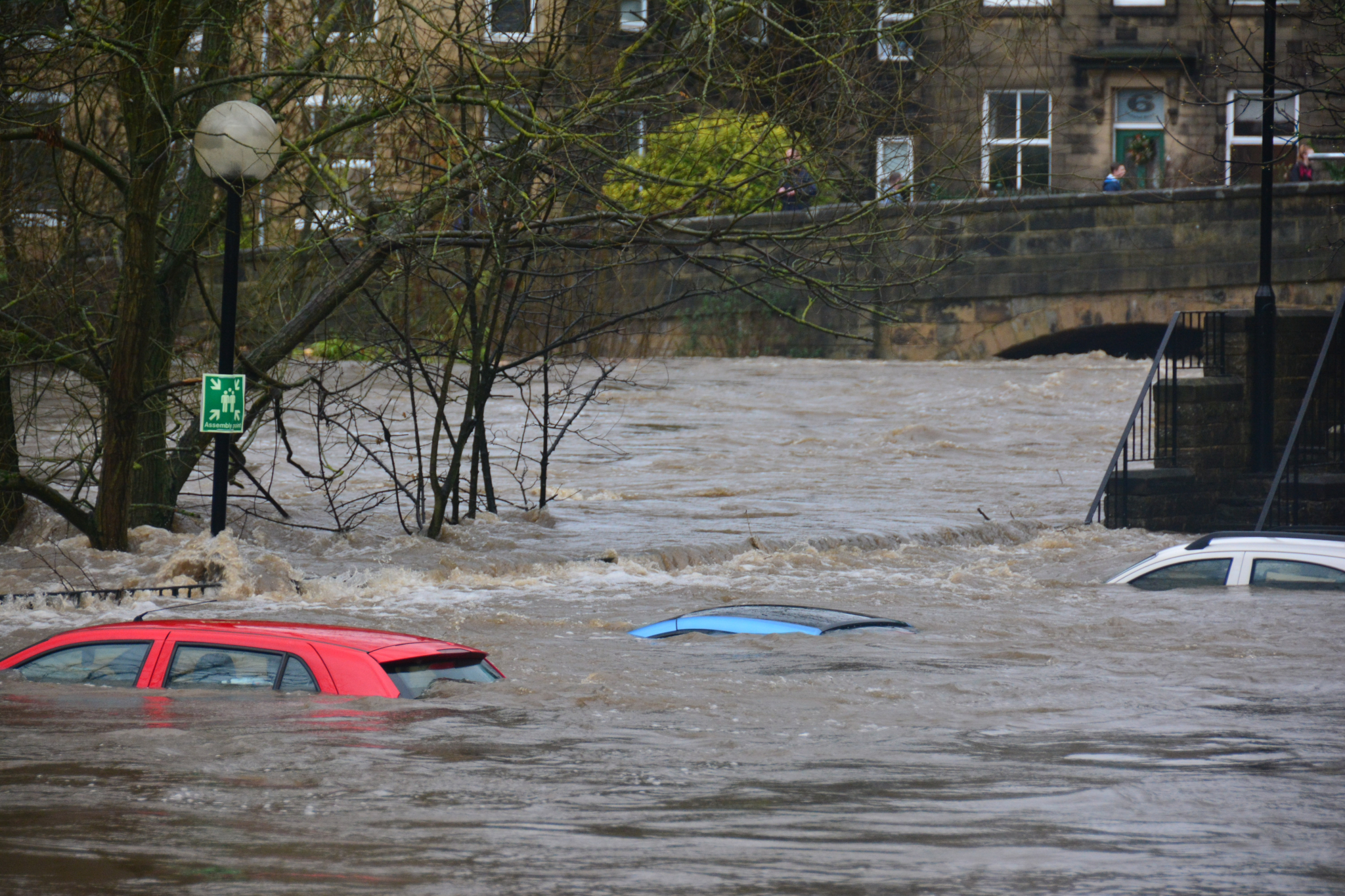 Even with today’s cost-of-living concerns and constrained government spending, we need investments in infrastructure that significantly enhance our resilience to climate change. Photo by John Middelkoop/Unsplash
Previous story
Next story

Canadians have been reminded of climate change’s destructive impacts yet again. This time, Atlantic Canadians went days, even weeks, without power or cellphone service after hurricane Fiona hit Eastern Canada. This is only the latest tragedy.

Residents of British Columbia and Manitoba experienced flooding that destroyed highways and damaged homes. Millions of Western Canadians suffered through a heat dome that caused over 600 deaths, melted roads and sparked fires, burning the community of Lytton, B.C.

Tornadoes in Ontario and Quebec caused millions of dollars in damage to homes and vehicles. All of this has occurred in the last two years. Urgent action is needed to protect all Canadians from the effects of climate change. Governments across the country must prioritize investments to make our homes, towns and cities more resilient to a changing climate.

Canada’s current failure to prepare our communities is a lost opportunity and must be addressed by the soon-to-be released National Adaptation Strategy, expected by the end of 2022.

In fact, more than 60,000 jobs can be created by 2030 through investment in climate resilience, specifically projects that reduce the impact of municipal flooding, according to a new analysis from the Smart Prosperity Institute, supported by the Insurance Bureau of Canada (IBC).

In Alberta, these jobs include contractors and labourers to retrofit water treatment sewer systems to allow for the safer processing of stormwater runoff.

In B.C., they include building material suppliers supporting projects that reduce erosion risks for coastal communities.

In Ontario, foresters and horticulturalists will be needed to plant forests and revitalize wetlands that absorb overflow from rivers.

In Quebec, civil engineers will be needed to design solutions — like holding ponds, culverts and barriers — to divert water flooding roads and bridges to safer places.

The rest of these jobs, in similar occupations, can be created if Canada increases its investment in helping municipalities adapt to flood risk in the next decade. This need for investment is urgent.

A 2020 report by the Federation of Canadian Municipalities and IBC shows that billions of dollars in additional spending will be needed annually to help cities and towns manage the impacts of climate change.

Creating new jobs nationwide significantly reinforces an already strong case for investing in adaptation solutions. Projects that reduce the risks and impacts of extreme weather events can dramatically lower the cost of cleaning up and rebuilding communities.

With the imminent release of the National Adaptation Strategy, Canada has a major opportunity right now to advance infrastructure that helps lower the future cost of living, create jobs today and support economic growth in the coming years.

The report recommends increasing federal, provincial and territorial spending by at least $6.47 billion by 2030 on programs that mitigate the impacts and risk of floods in municipalities across the country.

The strategy can address this need. This new funding must be flexible to ensure each community can advance projects that match their local needs and financial realities. Additionally, the National Adaptation Strategy needs to be accompanied by a clear, five-year federal action plan with projects designed to meet risk reduction targets and enhance climate resilience.

Finally, the strategy should include a roadmap for growing the workforce needed to advance flood protection. This roadmap must be grounded in the expected climate impacts in each province, so that skilled workers are in the places that require their expertise.

To make this a reality, the strategy must include the development and implementation of training and education programs to ensure the tens of thousands of workers needed for adaptation projects have the necessary expertise.

Many of the jobs created by supporting greater climate resilience will be in sectors already seeing labour shortages. Without enough workers with the right skill sets in the right places, we simply won’t be able to improve communities’ resilience fast enough. After all, it’s these skilled professionals who will turn our adaptation ambitions into real-world resilience.

Worsening climate change will lead to more disasters in the years to come. Governments need to invest in resilience today. Canadians can’t wait for climate change’s next reminders to take action.

John McNally is the director of clean and resilient growth at Smart Prosperity Institute, a national clean economy think tank.

Jason Clark is the national director of climate change advocacy at the Insurance Bureau of Canada.