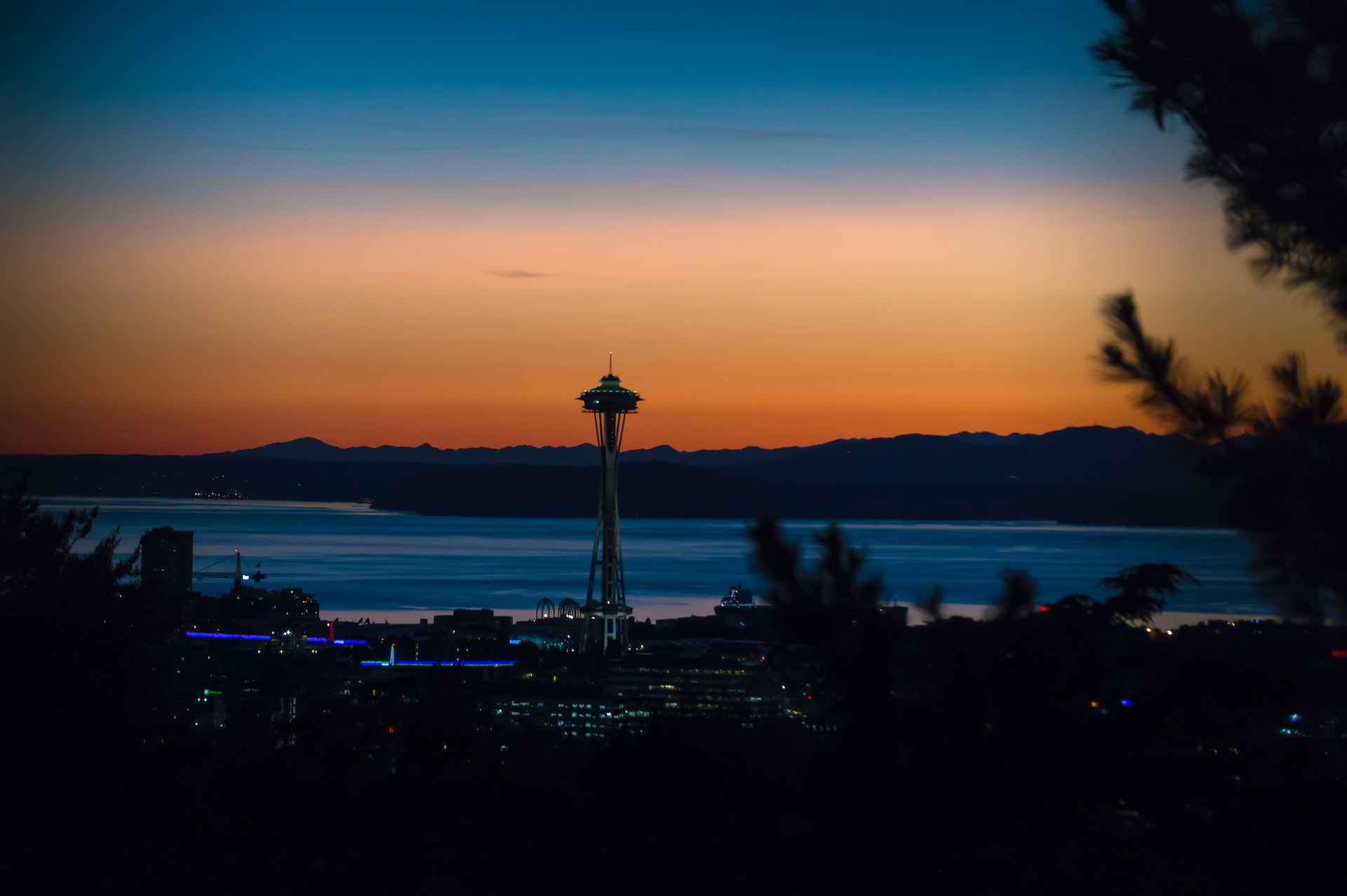 The Beyond Oil and Gas Alliance added Fiji and Washington state, which advocates say shows momentum is building from last year. Photo by Weston Norwood / Unsplash
Previous story
Next story

A diplomatic effort to phase out oil and gas around the world launched at last year’s United Nations climate conference added several new members to its bloc in Sharm el-Sheikh, Egypt.

On Wednesday, the Beyond Oil and Gas Alliance (BOGA), led by Denmark, added Fiji, Tuvalu, Kenya, Chile and Washington state, which advocates say shows momentum is building from last year. The alliance targets the supply of oil and gas, rather than the demand for it, as a strategy to accelerate the phaseout of fossil fuels. It does this by banning new exploration and setting targets for the end of production from existing sites.

“It’s exciting to see new members joining the Beyond Oil and Gas Alliance … (because) it shows that more and more countries are recognizing that the first step in phasing out fossil fuel production is stopping new exploration,” said David Tong, global industry campaign manager with Oil Change International.

The alliance “is a big step forward with potential transformational impact, (and) it wouldn't have this opposition from oil and gas producing nations if it didn't have this potential,” said Tong.

Quebec joined the alliance in Glasgow last year, despite Canada being firmly against it.

BOGA “is not in Canada’s interest, as its aim to phase out the oil and gas sector conflicts with Canadian policy ensuring the sector has a sustainable role in a net-zero world,” reads a briefing note prepared for Natural Resources Canada staff ahead of a meeting with Denmark’s climate change ambassador Tomas Anker Christensen at COP26, that Canada’s National Observer received through a federal access-to-information request.

“Premier (François) Legault was here last year, he promised to present a bill to ban the extraction and exploitation of fossil fuels,” he said. “We presented a bill last spring and now this bill is officially adopted and the law is enacted.”

BOGA’s expansion comes on the heels of a new study from Oil Change International analyzing the greenhouse gas emissions of planned fossil fuel projects that found they will add 70 billion tonnes of new carbon pollution to the atmosphere. That’s the equivalent of 478 new coal plants and would swallow up 17 per cent of the world's remaining carbon budget to hold global warming to the Paris Agreement goal of 1.5C.

“In the face of this risk of a massive surge in new oil and gas expansion, parties need to build on what was said in Glasgow and send a clear signal that expanding oil, gas and coal — any one of those fossil fuels — is inconsistent with achieving the goals of the Paris Agreement,” he said.

BOGA dovetails with the Fossil Fuel Non-Proliferation Treaty Initiative launched two years ago. The Fossil Fuel Non-Proliferation Treaty Initiative has an international agreement in its crosshairs that would halt fossil fuel extraction in its tracks and phase down its use globally, whereas BOGA is focused on requiring its members to curb fossil fuels within their own borders.

“The Beyond Oil and Gas Alliance and the fossil fuel treaty are growing as more and more countries acknowledge that we must stop the expansion and wind down production of oil and gas in line with climate science,” Fossil Fuel Non-Proliferation Treaty Initiative founder Tzeporah Berman told Canada’s National Observer. “Yet, Canada is here in Egypt with the same talking points as the oil companies and Saudi Arabia, refusing to acknowledge that if we are going to fight climate change, we must plan for declining production of fossil fuels.

This article has been updated to include Tuvalu, Kenya and Chile as new “friends” of the Beyond Oil and Gas Alliance.