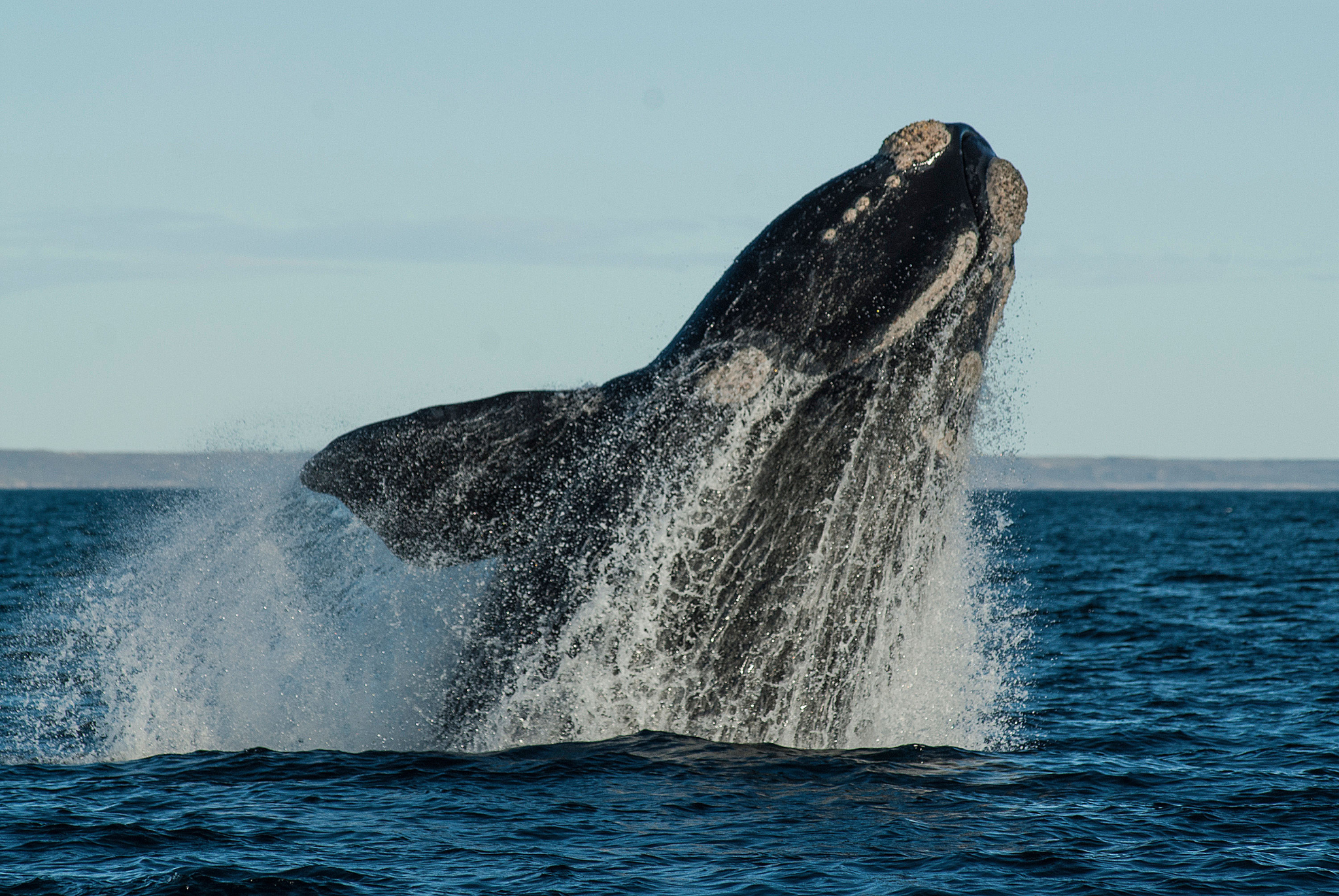 The North Atlantic right whale is one of the planet’s most endangered large mammals, with fewer than 350 remaining. Photo by shutterstock
Previous story

Countries from around the world are gathering in Montreal to develop a new plan for nature through the Convention on Biological Diversity (CBD). The commitments that are made will be critical for the future of nature and people in our country and on our planet.

Many nations, including Canada, have already made ambitious commitments, including to protect 30 per cent of lands and waters by 2030 and to “halt and reverse” the loss of nature. But the history of the CBD shows ambitions do not always lead to action and no country managed to achieve the targets set out in the original agreement. That’s why Canada will need a real action plan and new approaches to turn these commitments into conservation.

One of Canada’s key commitments from the original CBD back in 1992 was to introduce national legislation to protect endangered species. While Canada already had a scientific committee that had been identifying plants and animals at risk of extinction since 1978, we lacked a national law to protect them. As a result, the federal government passed Canada’s Species at Risk Act (SARA) in 2002. This law requires that species at risk be listed under the act and recovery plans be prepared, while also encouraging stewardship. The act also has some teeth, although these are rarely seen, including emergency orders to stop imminent threats and fines for offenders.

Canada’s Species at Risk Act protects more than just the diversity of species. It also protects the genetic diversity within species. That’s why Canada’s list of species at risk includes two populations of Blanding’s turtle (both endangered), three populations of northern leopard frog (one endangered, one special concern, one not at risk) and 16 populations of Atlantic salmon that range in conservation status from not at risk to extinct. Assessing and listing all these individual populations helps ensure that the genetic diversity of Blanding’s turtles, northern leopard frogs and Atlantic salmon is conserved across the country.

Some species have recovered in Canada. Peregrine falcons were removed from the list of Canada’s species at risk in 2017, and we now have more swift foxes in the Prairies than at any time in the last century. SARA has also been used to protect critical habitat of the western chorus frog and helps to direct hundreds of recovery actions to protect endangered species through Environment Canada and Climate Change’s Habitat Stewardship Program.

Unfortunately, we are still not doing enough to stem the loss of wild species in Canada. Since SARA was enacted, the number of species assessed as at risk has more than doubled and species continue to disappear. There are no signs that Canada’s list of endangered species will ever stop growing with current approaches. There are thousands of species in Canada that need conservation action, including more than 1,400 that are threatened globally, and a new report identified almost 5,000 wild species are at some level of risk of disappearing. Just as concerning is that most species protected by SARA simply do not move closer to recovery.

How can we break through the bottleneck of all the species that need protection under SARA? And, more importantly, what can we do now to halt and reverse the loss of Canada’s biodiversity?

There are many good reasons to focus our conservation efforts on endangered ecosystems rather than a piecemeal species-by-species approach. It would kickstart recovery actions for many rare species before they are officially listed under SARA. There are also efficiencies in planning and managing an entire ecosystem rather than each of its individual parts. Of course, some species will still need specific legal protection and conservation actions, but there are hundreds of endangered species that can be effectively conserved by protecting and stewarding the places where they live.

We already have examples of ecosystem-based recovery planning, such as the Garry Oak ecosystems in B.C. and the Atlantic Coastal Plains Flora in Nova Scotia. There are also watershed-based recovery plans for aquatic species and many national parks have developed multi-species action plans. As well, a few priority places for species-at-risk recovery have been identified across the country. But while multi-species or ecosystem approaches are permissible under SARA, many practitioners and regulators have yet to implement them.

Including endangered ecosystems in our national commitment to protect 30 per cent of Canada is critical for ensuring we are protecting the right places for biodiversity, writes Dan Kraus @NatureDanimal @WWFCanada #COP15 #Bill23 #LivingPlanet #nature

Many of our ecosystems are in trouble. There are over 250 globally threatened ecosystems in Canada, and many others have not even been fully described and mapped. The conservation of endangered ecosystems could be accelerated right now if we could better resource and leverage the tools in SARA to develop more ecosystem-based recovery plans. But Canada’s Species at Risk Act could also be amended to follow the lead of Australia and Manitoba and include ecosystems at risk.

The outcome of the global gathering in Montreal may be our last best hope for nature. If Canada is truly committed to halt and reverse biodiversity loss, we need to include all of biodiversity in this commitment — from the diversity within species to the diversity of ecosystems. We know that for most endangered species, habitat loss and degradation are the main threats, so let’s better protect the endangered ecosystems they need.

Dan Kraus is the director of national conservation for the Wildlife Conservation Society Canada (WCS Canada).