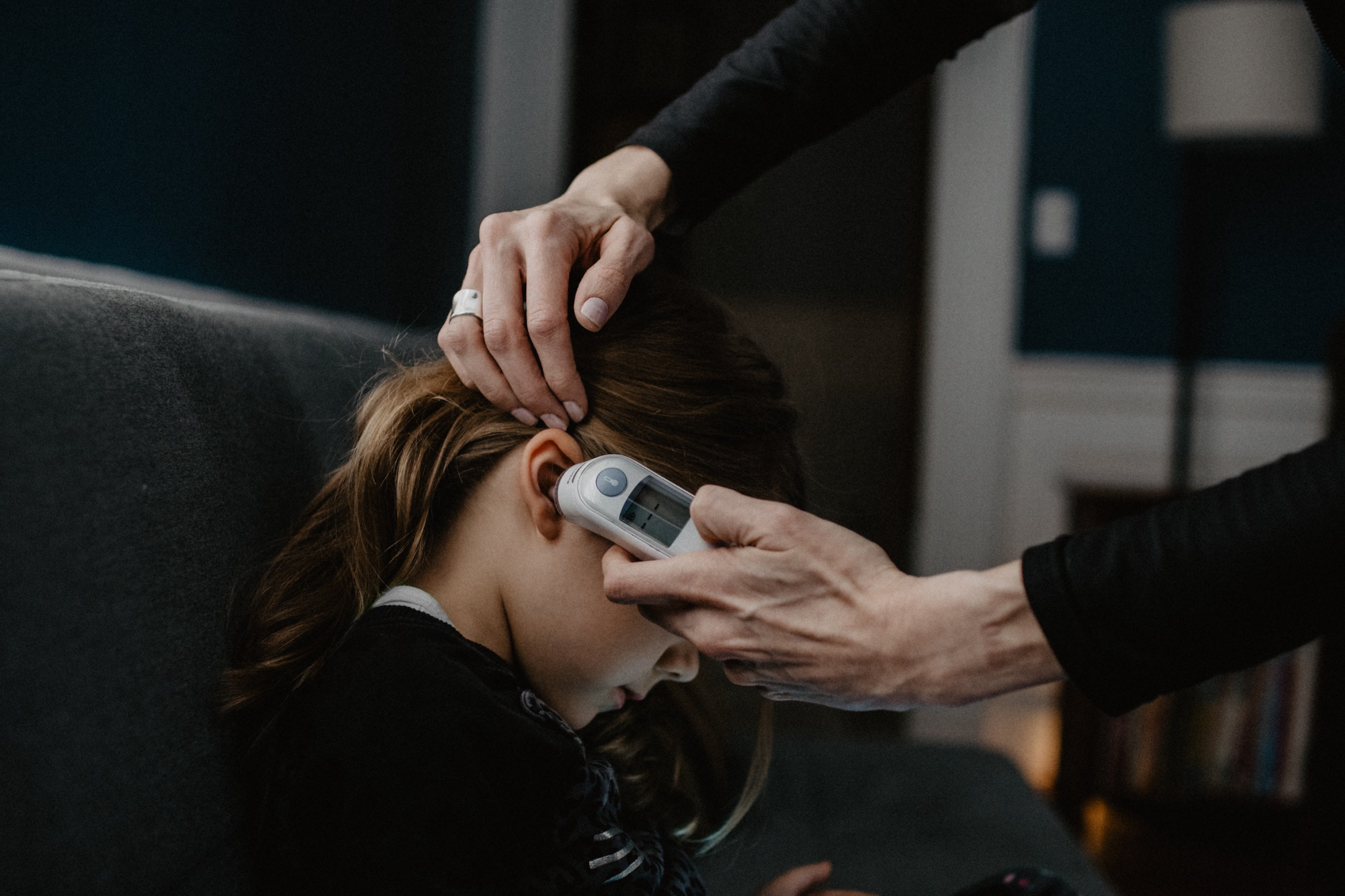 A surge of pediatric emergencies has pushed health-care systems across the country to their breaking point. Photo by Kelly Sikkema / Unsplash
Previous story

The COVID-19 pandemic has been a bruising experience for most Canadians, who have dealt with a range of personal and financial losses. But it’s also taught us many lessons along the way, both about ourselves and how we deal with each other. Chief among them is the revelation that, for all of our talk about putting kids first and trying to protect them from danger, we don’t really practise what we preach.

The current surge of pediatric emergencies, one that has pushed health-care systems across the country to their breaking point, is just the latest reminder of this unfortunate reality. The decision by Alberta Health Services to discharge all respite patients at a Calgary palliative care facility for children with life-limiting illnesses and redeploy staff to support the growing surge of kids with respiratory illnesses is a particularly gutting example of the choices that are — and aren’t — being made.

Instead of bringing back mask mandates and temporary public health restrictions that helped stem previous surges of COVID-19 and made the spread of the flu and RSV almost non-existent over the last two winters, we’ve decided we can’t be bothered with preventive measures. Our elected officials, especially in places like Alberta, have decided the political cost of implementing new mandates is too great to bear — and our kids will just have to pay the price instead.

Back in mid-November, when health experts were sounding the alarm about the spike in absenteeism in Alberta’s schools, Premier Danielle Smith suggested: “It’s important that we not cause an overreaction or a state of panic. We want people to know that we take this seriously, but we also want to do the things that we know are going to help.” Implementing a mask mandate in schools, as many health-care experts across the country suggested at the time, would have helped. Instead, Smith’s government implemented new rules that banned schools from requiring masks, and also prevented them from switching to online-only learning to stem the tide of sickness in their classrooms.

The only intervention Smith seems willing to make is one that helps feed her government’s hunger for a fight with the federal government. On Tuesday, she announced her government had struck a deal with a Turkish manufacturer to procure five million bottles of off-brand acetaminophen and ibuprofen that will require Health Canada’s approval. It’s not hard to see how any delay there will be spun as another federal “attack” on Alberta, and perhaps even used as a pretense for the invocation of the Alberta Sovereignty Act.

Dr. Joe Vipond, an Alberta emergency physician, asked the question that’s on a lot of people’s minds right now in a recent interview with CBC’s Natasha Fatah. “What is happening in our society? It wasn’t that long ago when our adult ICUs were overwhelmed, when our adult hospitals were overwhelmed, when adults were dying, that we were willing to do something to protect those adults. We were willing to decrease our social interactions, we were willing to wear a mask… And yet now we have kids that are overwhelming our health-care system… and yet our politicians are just shrugging their shoulders.”

I’d like to suggest an answer for Dr. Vipond, as unpleasant and cynical as it might seem: they don’t care about them. Yes, they’ll say they care, and so will most of us, but when it comes down to it, we’re not willing to make the sort of sacrifices that the situation clearly demands. And why don’t they care? Because young people don’t vote, and by the time they do they’ll have long forgotten about this year’s respiratory disease season and the kids who died as a result of our collective indifference to it.

This should be a sobering lesson for just about anyone, but it’s particularly relevant to those fighting on the front lines of the climate debate. Don’t expect politicians, and especially conservatives, to be motivated by the impact their choices have on future generations. They are squarely focused on the here and now, and on how their preferred policies will affect today’s voters. There is no sacrifice too small, and no potential consideration too modest, for them to look past it in order to shore up existing support. That, at least, has been made abundantly clear over the last few weeks.

We haven't really cared about

We haven't really cared about children for a very long time. It's a corollary of just how deeply a patriarchal hierarchical 'western values' culture doesn't care about women. Women do the child care work, and much of the public care work............and everytime there's any kind of a down turn in the economy.......public wages and benefits are the first things conservative politicians go for. What's worse, they deliberately seem to target the most vulnerable.........because they know, even if many citizens are in denial of the fact......THAT WE DON'T CARE ABOUT CARE GIVERS, or their public charges.

We've been socialized to expect care for free. So yes, we're in favour of single payer health care, and public education......but a majority of voters can be persuaded to look the other way while health care workers are privatized, or penalized with wage roll backs. And no one notices, or is helped to notice by our media, when conservatives 'conserve' a little over a million bucks in the Alberta budget by cutting speech therapy help for kindergarten kids with speech and language delays.

Heke!!! It's so few 5 and 6 year olds that most of us don't share their pain.....falling behind at 5 years of age is unimaginable for the average Alberta voter. So that's one of the fiscal savings the Kenney government made in its first year of office. As far as I know, few asked what kind of people would throw five year olds with language needs under the bus,,,,so these cost cutters got away with their reputations intact.

If we CARED for children, the press wouldn't have let that go. If we CARED about equity teachers and the ATA would have raised a bigger fuss.

But we're all too busy caring for number one.....or as Tommy Douglas characterized the reactionary folks of his day, we say the individualized prayer, "God bless me and my wife, my son John and his wife, us four and no more" and go on with our day.
Children??? Only a few doting grandma's and grandpa's care...only overworked parents care...and sadly, for most of us, that still means........."our family only, our kids only'.

Its not good enough. It never has been. But it is individualism at its finest.

Although I hear and share your weariness, it's still not accurate to say "we" when it's "they."
I attended a presentation this week by a Faculty of Education prof from the U of L involved in the UCP curriculum rewrite. What struck me was one of the stated goals of the original revision (started by the PC's under Stelmach) was to foster "an entrepreneurial spirit." They see the basic purpose of education to be a utilitarian preparation for the business world of employers and employees rather than to produce an informed citizenry befitting a democracy. So the humanities and the liberal arts are self-indulgent piffle by comparison.
And their emphasis on parental "choice" opens the door to charter and private schools over public schools despite them being the "cornerstone of democracy," speaks to children more as chattel than individuals.
All of this also fits in with the current attack on democracy by the right wing here and in the States. THEY are the common threat to us all.

Please lay off the hysteria,

Please lay off the hysteria, all of you.

The end of Covid lockdowns and school closures meant our children got exposed to three years' worth of respiratory viruses in one year.

The fact that our health care system needs reform does not make Canada into a sick society. Canadians are not immune to the social sickness that pervades the US, but we are not sick like that.