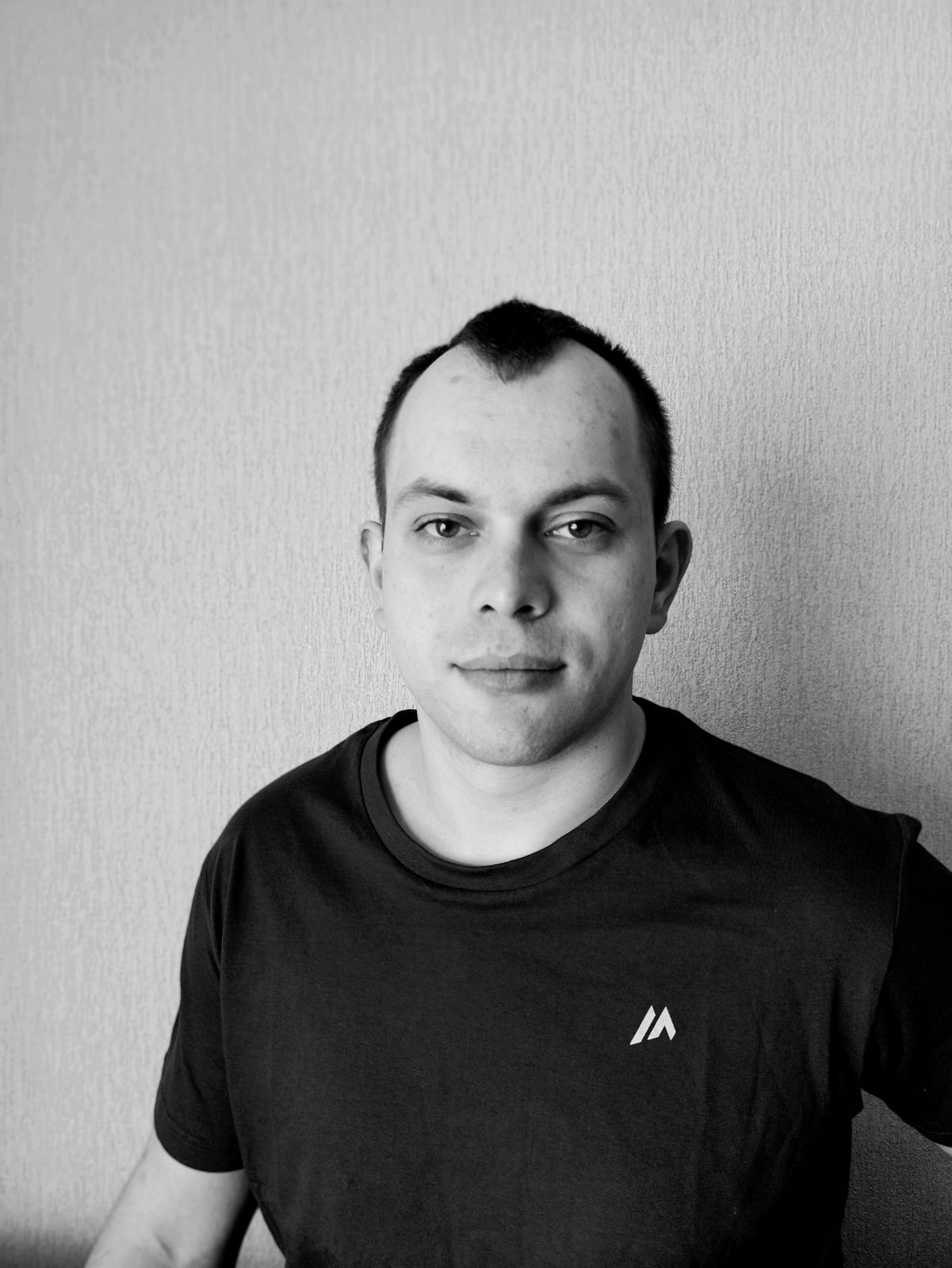 Around midafternoon in Kyiv on Jan. 3, Oleksandr Dzhevaga watched from his computer as a rocket blasted through the sky. Although Dzhevaga lives in Ukraine, the rocket had nothing to do with Russia's war against the country. It was taking off from Florida, and onboard was a satellite from his data analytics company, U.S.-based EOS Data Analytics, custom-made to monitor the sustainability of millions of hectares of crops and forests worldwide.

This high-tech approach to sustainable farming is particularly embraced in countries dominated by large, industrialized farms like Canada.

The 178-kilogram space machine is the first of seven sister satellites the company plans to put into orbit by 2025. Once completed, this "constellation" will be the world's first commercial agricultural space-based network, promising farmers information on crop growth, weeds, pests, drought and when to use agrichemicals like pesticides and fertilizers.

"This system allows you to monitor all of your plantations from one pane of glass," Dzhevaga explained. "That gives you a chance to save time on scouting (fields)."

The satellites are equipped with high-tech cameras that collect information on things like vegetation cover, soil moisture and weeds. This information then goes into the company's proprietary data analytics software, which combines it with information on weather, topography and other factors to assess the state of farmers' fields.

The information makes it easier for farmers to decide things like when and what to plant, how much fertilizer or pesticide to use, and whether a crop could be ready for harvest. It can help the farms become more efficient and reduce the use of harmful chemicals or help assess how much carbon they are storing in their fields, Dzhevaga explained.

Take his father, who farms roughly 50 hectares of land in rural Ukraine. Before adopting the technology, he would spend hours driving and walking from field to field to monitor them for pests, weeds and drought or flooding. The satellite data has "saved a lot of time," Dzhevaga said. It has also made it easier for him to notice problems deep in the middle of fields, which are typically harder to reach when a crop is growing.

The technology is part of a growing wave of high-tech products aimed at making farming sustainable.

About half of the planet's habitable land is used for agriculture, and farming and ranching are major drivers of biodiversity loss. Industrial agriculture is also infamous for land degradation, water pollution, and is responsible for roughly 14 per cent of our global greenhouse gas emissions.

Faced with these problems, a growing number of farmers, agricultural companies and governments have turned to high-tech devices and data analysis to reduce the industry's impact. From vertical farms to robotic tractors to data analytic services, these "precision agriculture" technologies are generally designed to help industrial farming practices become more resource-efficient, making them more profitable and sustainable.

The satellites are equipped with high-tech cameras that collect information on things like vegetation cover, soil moisture and weeds.

An August report found that the precision agriculture industry is poised to reach $25.7 billion by 2030. Canada and the U.S. — both industrial farming powerhouses — are poised to dominate the market.

Some levels of government in Canada have also been supportive of the approach. For example, B.C. last year announced plans to invest in efforts that would blend agritech with more sustainable regenerative farming practices. The federal government has also indicated its support, spending heavily on research into sustainable agricultural technologies and joining a U.S.-based global pledge to promote high-tech "climate-smart" agriculture.

Critics of these high-tech approaches warn that throwing more tech at farming has not necessarily made it more sustainable, citing the widespread adoption of industrial farming practices since the 1950s that are driving water and greenhouse gas pollution today. They have pointed out that these types of technologies risk increasing the power of major agribusinesses over farmers by allowing them to monitor their farming practices more accurately.

Moreover, many are concerned that the relatively high cost of these technologies will give larger, more industrialized agribusinesses and farmers a financial edge that could put smaller producers or farmers trying to be more sustainable out of business.

Still, Dzhevaga said his company aims to provide data that farmers of all scales can use — from agribusinesses to small-holders like his father.

"The current old-school methods (in) agriculture are going to be a very big challenge (when) the weather changes, with the soil degradation or with the lack of water," he said. "We hope that these kinds of technologies can make a difference."

The risk for pandemics is increasing

A luxury fishing lodge vacation, flights on a private jet and the close relationship between a premier, town councillors and a billionaire angling to build a hydrogen plant