This is your brain on climate change 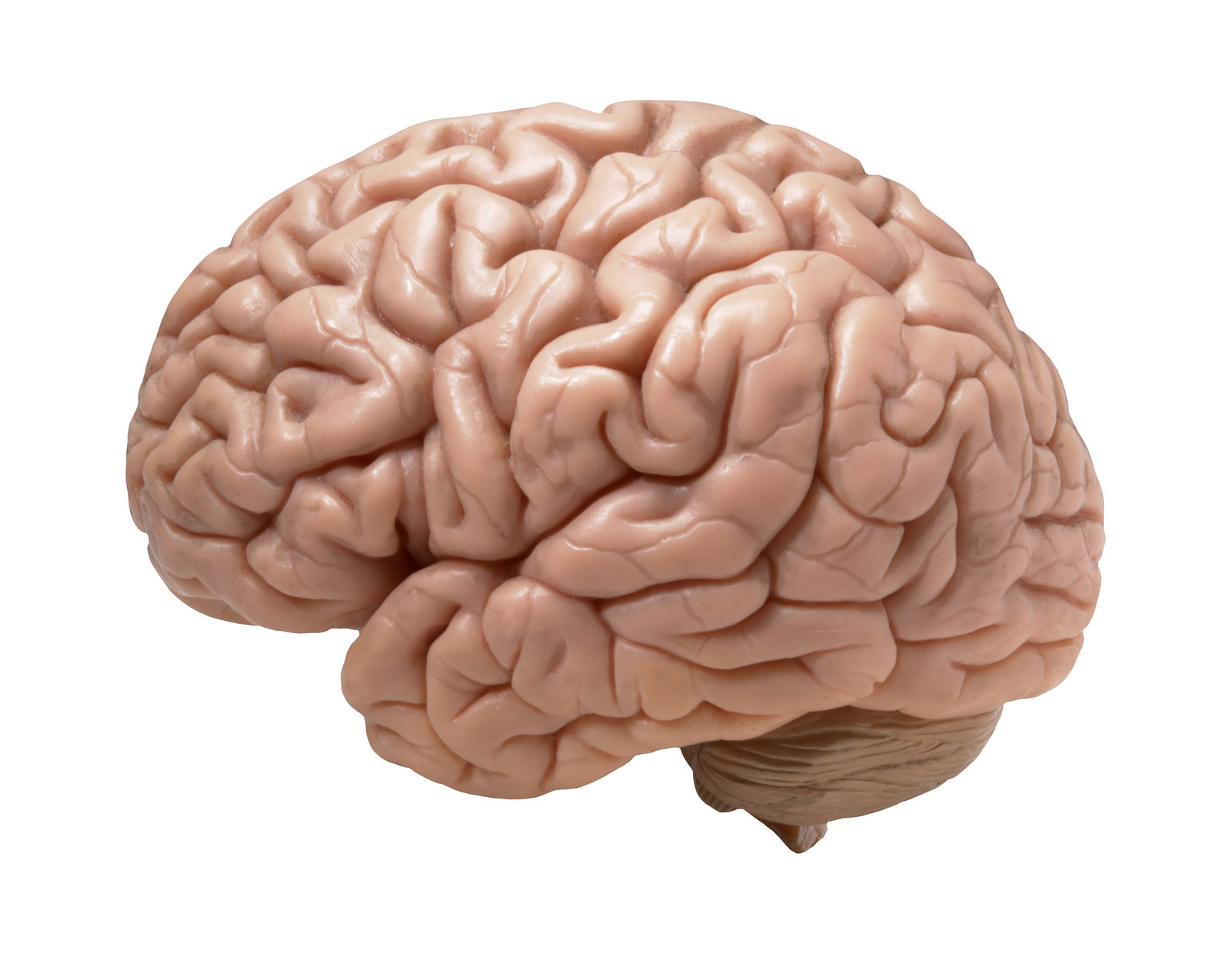 We need to elucidate how a warming climate impacts the brain so we can find ways to prevent or alleviate its damage to our health. Photo by _DJ_/Flickr (CC BY-SA 2.0)
Previous story

Climate change is the biggest global health threat facing us today. According to the Lancet Countdown’s 2022 report that came out in October, the climate crisis is “undermining every dimension of global health monitored.” Its effects include direct impacts, such as extreme weather events and sea-level rise, as well as indirect ones, like increased food insecurity, forced migrations, the spread of infectious diseases, and heat-related illnesses.

But one piece of information missing in most health reports, as well as in many climate change studies and international conferences, such as COP27, is how it affects — and will affect — our brains.

The oversight might be understandable, given how little we truly know about the subject. Over the decade, I have studied neurodegenerative diseases as a neuroscientist, and I have come across only a handful of studies on climate change and brain health. But that’s exactly why it’s so critical to increase public awareness, funding, and research focus on this topic. We need to elucidate how a warming climate impacts the brain so we can find ways to prevent or alleviate its damage to our health.

From the little we do know, the neurological harms associated with climate change may range widely from hindering brain development to increasing the risk for certain diseases. A growing body of evidence suggests that our changing climate will likely negatively affect our brains through different pathways. One is through exposure to extreme heat. Like the rest of our bodies, our brains have an ideal temperature for optimal functioning. Any deviation can result in various symptoms ranging from reduced productivity to worsening symptoms of neurological and mental disorders, such as multiple sclerosis, substance use disorders, schizophrenia, and suicide risk.

Scientists have also shown that heat exposure can induce long-term learning and memory deficits in rats with mild traumatic brain injury and complex metabolic changes in rodent brains implicated in neurodegeneration. Meanwhile, infectious diseases, such as Zika and dengue are rising due to increasing temperatures and may result in severe neurological outcomes like encephalitis and encephalopathy. Long-term exposure to air pollution and fine inhalable particles, known as PM 2.5, have also been strongly linked to increased risk for dementia.

We are already facing an epidemic of neurodegenerative diseases. More than six million Americans alone are living with Alzheimer’s disease today. This number is projected to more than double in the next 30 years. And yet, after decades of research and many failed clinical trials, we still don’t have a cure or ways to truly slow down diseases such as dementia, Parkinson’s disease, and amyotrophic lateral sclerosis, or ALS. In the next 50 years or so, we will not only see millions more people with these fatal and incurable disorders, but with the effects of climate change, we will likely see them occurring more frequently and at much earlier stages of life.

What’s most concerning is that the developing brains of children and adolescents are possibly the most susceptible to the adverse effects of climate change. Researchers have found a strong link between air pollution and an increased risk for changes in brain development in children and teens, resulting in lower IQs, poorer hand-eye coordination, and neurodevelopmental disorders. One study even predicts that rising water temperatures will reduce the synthesis of DHA, an omega-3 fatty acid critical for healthy brain development, by algae, which in turn could severely limit access to this critical nutrient for 96 per cent of the world’s population.

The field of the climate’s effects on brain health is still burgeoning, but these early studies demonstrate how a singular factor related to climate change, such as extreme heat or higher pollution levels, can impair our brains and threaten those of future generations.

However, climate change is complex, and as weather patterns change, we will likely be subject to not just one but multiple stressors simultaneously for an extended time. And science does not yet know what these exposures can do to our nervous systems long-term. For example, during my training as a postdoc, I remember observing mouse neurons dying in a dish within days of exposure to a neurotoxin found in algal blooms, which are in a global surge due to the warming climate. The experience made me wary of what such a toxin may be capable of doing to human brains in real life.

While these findings may seem scary, there is hope. Our brains are fascinating organs that can find ways to mitigate damage given the opportunity. Our adaptable nerve cells can amend their connections and reorganize their wiring. With the same actions we take to curb climate change, to prevent air pollution, excessive heat, and exposure to harmful substances, we can prevent and mitigate damage to our brains, and to our children’s.

But we can only do so if we first understand the extent and range of climate change’s harm. That is why we need more scientists to focus their research efforts on assessing its impact on our brains. Moreover, we need climate policy and decision-makers to pay attention to this issue so that they can introduce strategies that can protect vulnerable populations from further damage.

Climate change’s effects won’t bypass the brain, so neither should climate science.

Investigating the potential and likely health impacts resulting from climate change is worthwhile, but I'm surprised that no mention was made in this article about the rising numbers of people suffering from what some call "climate grief" -- troublesome levels of anxiety. It isn't just climate grief, though, for most of us -- it's the appalling, overwhelming grief of knowing that our species is solely responsible for not only climate change and all the catastrophic ills associated with it, but also for the plague of plastic pollution including microplastics, and for all the other causes of the sixth great extinction event that we are now witnessing. Habitat loss -- we're crowding every other species out of their homes; soil depletion and erosion; deforestation and the conversion of living forests to monoculture "crops" ... I could go on, because I've mentioned only a very few. Read the Scientists' Warning to Humanity for more.
It's sad that we can be individually brilliant and wise, yet collectively so fatally obtuse.

https://www.theguardian.com/news/2023/jan/12/rebecca-solnit-climate-cris...
Along with the pandemic this is indeed pervasive. This article made me feel more hopeful.

Yes, Solnit's article is good. Part of me is glad that I'm so old as to be unlikely to witness the worst results of what my species has done; another part is sorry that I can't be here long enough to see more of what global humanity does in response to what we know about what we have done, and are doing. And all of me grieves for the difficulties that my grandchildren, and all the other species, will experience.
We all need to create the better societal goal of living lightly, living modestly, using much less energy and a smaller share of everything else. More of us need to recognize that "living large"-- accumulating wealth and consuming more than we need -- is parasitic, destructive and despicable.

... we still have enormous

... we still have enormous wealth on this planet, but too few people share in it.