Health funding deal with provinces on the agenda at cabinet retreat 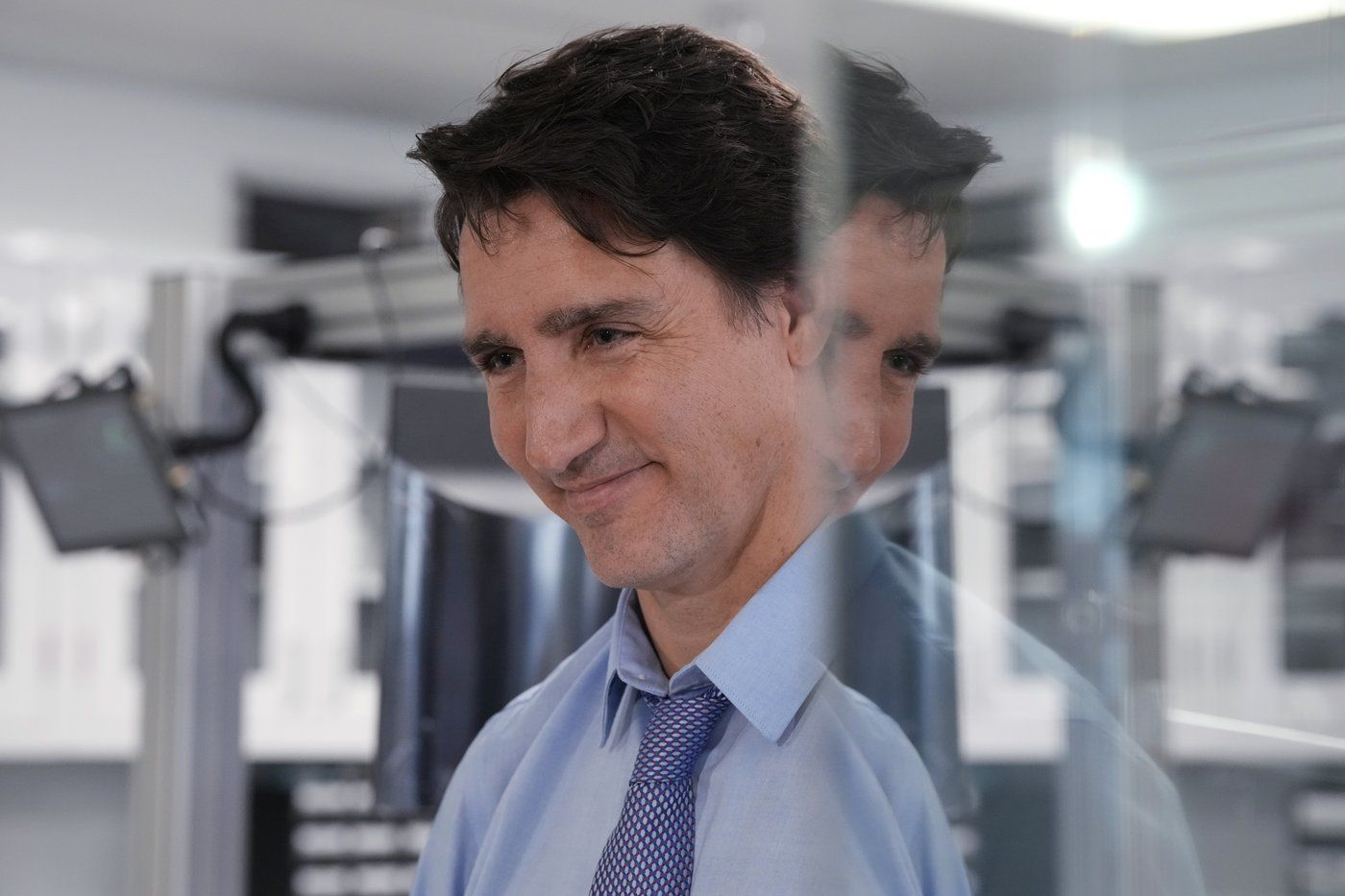 Prime Minister Justin Trudeau is reflected in a glass door as he addresses media after touring Xanadu Quantum Technologies in Toronto, on Monday, Jan.23, 2023. Photo by The Canadian Press/Frank Gunn
Previous story
Next story

Canada's premiers are waiting to see if the federal cabinet can make headway towards a new deal on health-care funding as the ministers meet for a retreat in Hamilton this week.

On Monday afternoon, Prime Minister Justin Trudeau and most of his cabinet trickled into the city west of Toronto, where they will spend three days hammering out their plans ahead of the Parliament's return next week.

While affordability and the threat of a recession are top of mind for Trudeau and his team, they will also discuss the ongoing effort to nail down a new federal-provincial health-care funding deal.

The premiers have asked Ottawa to massively increase its share of health-care spending as systems teeter on the brink of disaster after three years of COVID-19, with thousands of surgeries in the backlog and labour shortages exacerbated by pandemic burnout.

Trudeau has repeatedly said more money will come, but he wants accountability from provinces that the money will be spent on things that can show meaningful improvements in patient care. Those include investments in family medicine, mental health and digital medical records.

A federal-provincial standoff began to end as Ontario and Quebec both agreed to the data and technology upgrades Ottawa wants. But there is still no firm date for a first ministers meeting to lay out the final details of deal.

The premiers want it to happen in February. Intergovernmental Affairs Minister Dominic LeBlanc said Monday in Hamilton that such a meeting won't happen until enough progress has been made to make it worthwhile.

"We've said all along the prime minister would be ready to meet the premiers when we believe there's been significant progress on all sides that will make it a productive and positive meeting with a good outcome for Canadians," he said.

"The good news is over the last couple of weeks we're getting closer and closer — we believe — to a point where that would be a useful part of the conservation."

Health Minister Jean-Yves Duclos said Friday the federal government and provinces had started to close in on exactly what has to happen to improve health care. As the first session of the retreat ended Monday, Duclos said there was significant goodwill on all sides because everyone knows what's at stake.

"We all serve the same people," he said.

"We understand that we feel the pain that many of our loved ones, including in my own family, go through when it comes to accessing health care across Canada. We also feel the pain and the difficulty that health-care workers across Canada feel."

LeBlanc said he had spoken to a number of premiers over the weekend and more progress had been made but wouldn't indicate what that was.

Manitoba Premier Heather Stefanson, who currently chairs the premiers association known as the Council of the Federation, said she had "a very good discussion" with LeBlanc before the cabinet retreat.

"So he's going to get back to me later this week, so they're going to have discussions at the cabinet meeting," she said.

"I know that there's been other discussions out there. I think we've made some progress so far, but again, I want to see where we end up after that meeting, and I know that Minister LeBlanc was going to circle back with me then, and we'll see."

The pressure on politicians to fix Canada's cherished public health-care system is always high, but it grew significantly in the fall, when unexpectedly early and large waves of flu and the viral infection RSV flooded children's hospitals and had doctors across the country warning that the system was buckling.

Health-care funding is also something the NDP is demanding, and the Liberals need to keep New Democrats happy if their almost year-old confidence-and-supply deal is to survive.

Under the March 2022 deal, the NDP agreed to vote with the Liberals on confidence matters in the House of Commons in exchange for the government moving on some of the party's priorities.

Trudeau and his cabinet were greeted by duelling protests as they arrived at their hotel in downtown Hamilton, a city considered to have some of the most competitive federal seats in the country.

The larger of the two protests was organized by the Migrant Rights Network, which is hoping to draw attention to the issue of undocumented people in Canada, including farm workers, domestic workers, international students and refugees.

The other protest involved about 10 people, three expletive-laden anti-Trudeau flags and a man on a bullhorn demanding that Trudeau be fired because "traitors" should not get to be the prime minister.

They packed up once Trudeau was inside the hotel.

The smaller protest is a reminder that one year ago this week, the "Freedom Convoy" arrived in Ottawa, setting off a chain of events that led to Trudeau invoking the federal Emergencies Act for the first time since it replaced the War Measures Act in 1988.

A report from the public inquiry that investigated the decision in public hearings last fall, a process that was required following the act's invocation, is expected next month.

— With files from Steve Lambert in Manitoba.