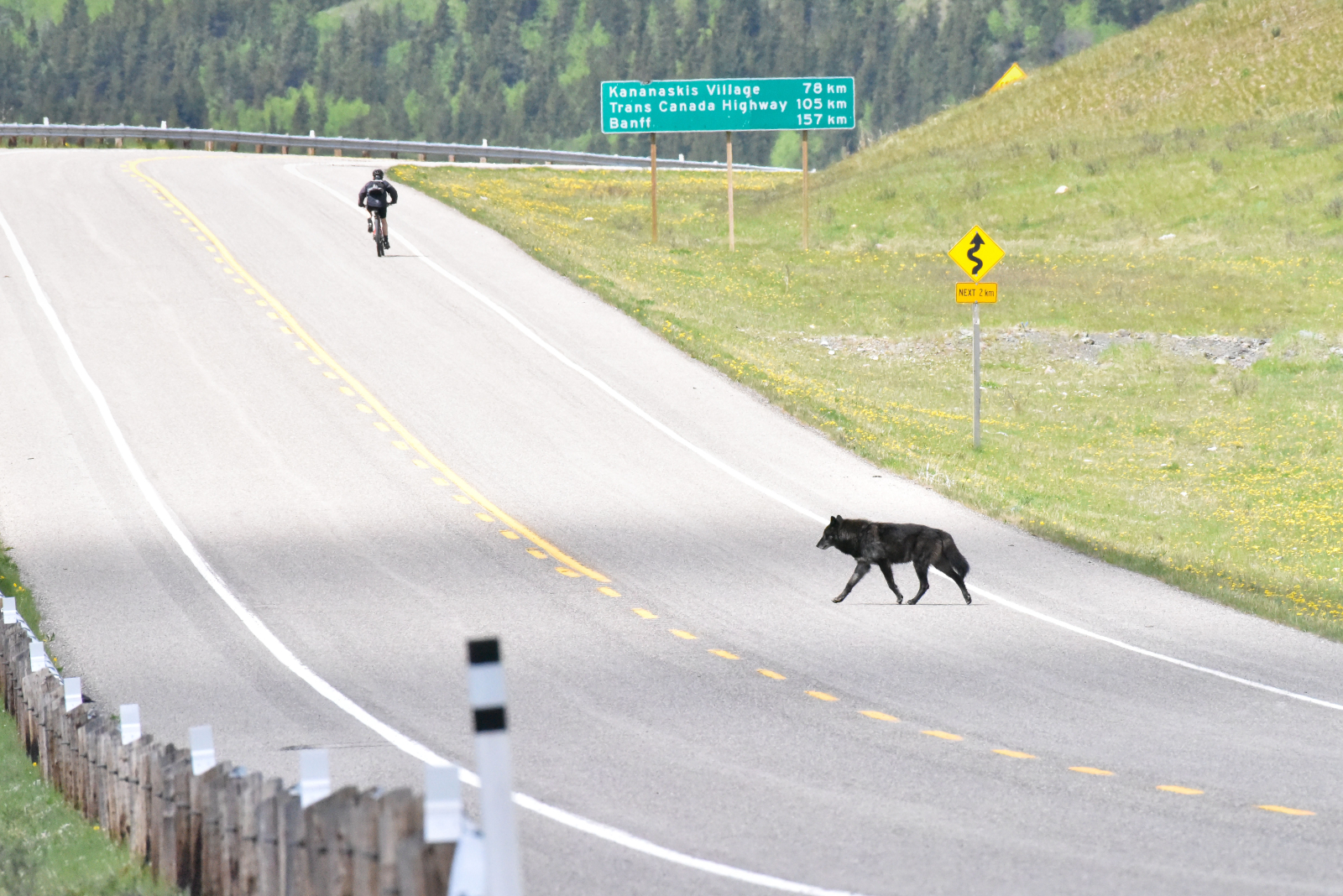 Concerns over water and wildlife are heating up as a B.C. company gets ready to log part of the Highwood river valley in Kananaskis Country — a protected area on the Eastern Slopes of the Alberta Rockies — this winter.

In the past month, citizen and environmental groups, as well as the mayors of four towns downstream of the logging, have expressed their concerns to the Alberta government about the logging plan.

“It will essentially clearcut all of the hillsides around Highwood Junction, right along the Highwood River,” said Stephen Legault, program director for the Yellowstone to Yukon Conservation Initiative.

The work, which could start with roads being built this month, is being done by CCI Inc. on behalf of B.C.-based Balcaen Consolidated Contracting.

Darin Leadley, coordinator of silviculture and reclamation with CCI Inc., declined a phone interview and had not responded to emailed questions at the time of publication, but one of his colleagues said in earlier interviews that they were willing to sit down with anyone who had concerns about the plan to log 400 hectares of forest.

The hectares to be logged are located at the junction of highways 40 and 940 in Kananaskis Country, a vast area in Alberta with dozens of interconnected parks and recreation areas — all with varying levels of protection, which means there's still forestry and oil and gas development in nearly half of the area.

Towns such as Black Diamond, Turner Valley, Longview and High River, however, rely on area headwaters.

Similar concerns have been raised by the other towns' mayors.

Alberta Forestry and Agriculture Minister Oneil Carlier wasn’t available for an interview, but his office emailed a statement.

“Our government is committed to protecting and improving the things that make a difference to Albertans’ lives,” it said. “We appreciate what Albertans have to say about protecting our forests.

“We will continue to work to ensure a thoughtful and sustainable approach to forest management that balances the economic, social and environmental needs of our communities — in Kananaskis and across the province.”

The conservation initiative, however, said the province’s response to the concerns have been disappointing.

“He’s basically discounted the concerns of the communities, its citizens and the scientists, and thinks Alberta has done just a fine job of managing its forests,” said Legault, noting he’s surprised and disappointed that the NDP has given the same response as the previous Conservative government.

“There’s been absolutely no change in the policy on logging headwaters,” he said.

There has already been some logging along the tributaries of the Highwood River.

“For the first time in 100 years, there will be actual logging along the slopes of the Highwood River as well,” he said. “The concern, of course, is how will this impact downstream communities’ water.”

Concerns raised about possible flooding and effects on wildlife

Research has shown that clearcut forests don’t absorb water as quickly — a major concern coming after the historic 2013 flood in southern Alberta.

There are also concerns about how it will impact wildlife such as wolves and threatened grizzly bears, as well as endangered westslope cutthroat trout in the creeks and rivers.

A recent survey by the conservation initiative showed 76 per cent of Calgary and area residents want to see all of Kananaskis Country protected.

Residents have also expressed concerns it will affect tourism — there’s everything from trap lines to hiking trails to golf courses in the popular area that is next to Banff National Park.

Both the citizen and environmental groups are asking the Alberta government to review the logging plans for the entire area.

“We’re not opposed to logging,” said Legault, “but what we’d like to see happen is that logging be done in Kananaskis and elsewhere — first and foremost to protect watersheds and to prevent catastrophic wildfire.”

If there’s a way to do that that still allows the logging companies to make money, he said that’s great too.

“It shouldn’t be the way that we make decisions about forest conservation in the Eastern Slopes,” he said. “It shouldn’t be about a single logging company’s profit margin; it should be about what’s best for 1.5 million people who live downstream of these watersheds and rely on them for water.”

This is madness. Forests are

This is madness. Forests are essential to southern Alberta's water supply.
I fear minister Carlier is continuing the unsustainable policies of the former government by the cons. They had a policy of letting industry of any type do anything it wanted. It appears that nothing has changed when it comes to logging. SLS was allowed to have its way in the Ghost watershed. Now this.

The Cree have a great saying

The Cree have a great saying "long after the last river is poisoned and the last tree cut down will man realise that you cannot eat money"............Also why can't we learn from Western Australia's mistakes? Clear cutting there has contributed to drop in rainfall of 75%, they have just added 4 degrees to the temperature scale (up to 54 degrees Celsius now) and Perth spent ~2 billion on desalination plants just to get the water to come out of the taps! The new highest fire rating is Catastrophic - which means if fire starts you will not survive!
We don't need the desertification that clear cutting causes (Western Australia loses 20 acres an hour to salt, as there are no tree roots to keep salty water table down) and remember there are no jobs on a dead planet! We need to stop this madness!