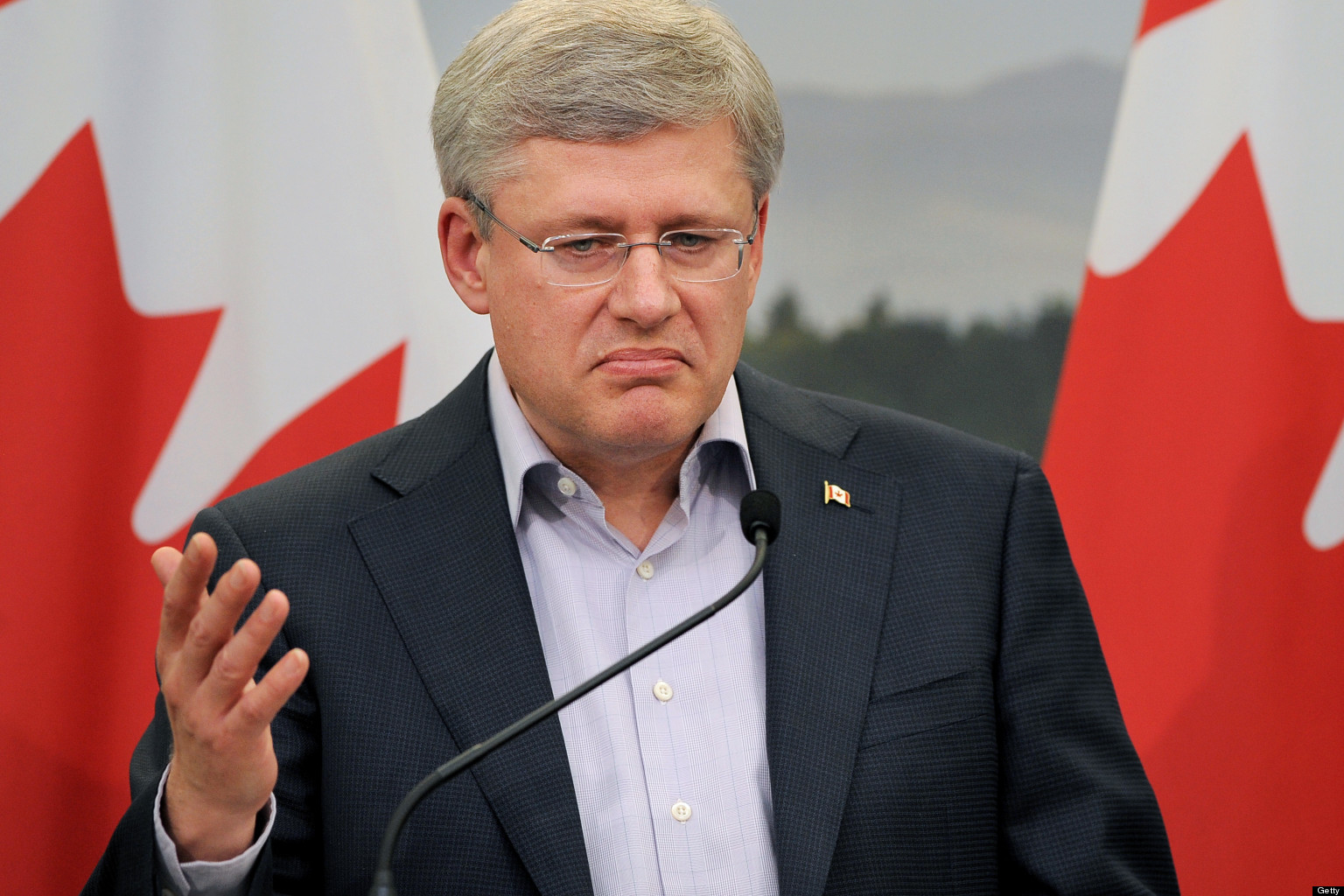 With the 2015 election approaching in October, Harper packed boards, agencies and courts in June with a flurry of patronage appointments— in many instances, extending years into the future.

Harper made more than 70 appointments in the latter weeks of his tenure as PM. He particularly loaded up the courts and the National Energy Board (NEB) with extensions to four board members’ terms in the latter instance.

The extension of the terms to the NEB could cause potential problems for Jim Carr, the Natural Resources Minister, as he moves forward with his mandate to “modernize the board.”

“There’s a generally accepted rule in government, that the current government, if they can at all avoid it, doesn’t do anything to bind a future government. So by making these appointments that’s what the outgoing government did,” Liberal Senator Percy Downe told National Observer.

“It’s unprecedented, these appointments so far in advance.”

Downe is a former chief of staff and director of appointments to former prime minister Jean Chretien. He called the appointments “unusual for a host of reasons.”

According to Downe, when making appointments the government of the day will look for people who are competent and qualified foremost, and then after the first criteria are met will try to find people who share its political values.

“What has happened here, particularly with the NEB, the new government has no opportunity to appoint anybody to that board until after the next election — assuming they win.”

Downe red-flags the appointments as an issue since he says the incoming government will want its views on energy and the commitments they made in the campaign reflected in the board.

Harper has freely doled out appointments since 2008

The appointments are more than a little ironic coming from a politician who in 2006 campaigned on cleaning up patronage appointments. Harper never followed through on his promise, and instead became dubbed “a hypocrite” on the issue, and the “Senate patronage king.”

The former British Columbia premier and federal minister of health, Ujjal Dosanjh, made those comments to the Toronto Star in 2009, when he told the newspaper that Harper was unequalled in Canadian history as the only prime minister to have made 27 Senate appointments in a single year.

Even before that, Harper was doling out appointments freely. In 2008, he handed out 148 appointments to federal boards and agencies, again just before the election call of September 7 that year.

In 2012, NDP MP Charlie Angus called for the revival of the Public Appointments Commission, a body that Harper originally put in place in 2006 to prevent political patronage. The institution never got off the ground after the opposition blocked Gwyn Morgan, the former CEO of Encana, from heading up the body as he had been a supporter of and fundraiser for the Conservatives.

It transpired that Harper had been master of ceremonies at their wedding.

Of course, political patronage isn’t solely limited to Harper. One of the most infamous episodes of patronage occurred when Pierre Trudeau resigned in 1984 after making numerous appointments, and forged an agreement with incoming Prime Minister John Turner that he would follow through on them.

It led to one of the most famous moments of any televised debate when Turner faced a livid Brian Mulroney and told him that he had no option. Facing Turner and jabbing his finger at him, Mulroney said, “You had an option, sir. You could have said, ‘I am not going to do it. This is wrong for Canada.’”

John English, a former Liberal MP and author of a two-volume biography on Pierre Trudeau, said that Harper’s patronage is different from Turner’s. In the latter instance, it was the same party, same government, whereas with Harper his appointments come as he’s leaving power and from a different party and government.

“In modern times, particularly since the Turner precedent, this has been very frowned upon because the reaction to it was so strong,” English told National Observer.

English speculates that Harper wants to leave his imprint, particularly upon the NEB. In regard to projects affecting climate change, he said, "the NEB of course approves the projects —that’s an area where [Harper] has left a mark. And it’s a rather different mark than the one that would have been left had the Liberals or NDP been in power.”

Adds English: “My guess is, like most prime ministers, it’s a human legacy thing. He wants to have some human legacies he can trust to support the policies in which he believes.”

If Carr is upset over the extension of the appointments to the NEB board, he’s not showing it. In a speech Wednesday in Calgary, he said that Canadians understand the importance of energy to the economy, but they need renewed confidence in the way major projects such as pipelines are evaluated.

“That’s why it’s essential we restore public confidence in the environmental assessment process. A key part of that will be modernizing the National Energy Board.”

Carr did not grant National Observer an interview and in response to National Observer’s questions, Angela Kokkinos, a media advisor with the Department of Natural Resources, quoted directly from the minister’s mandate letter.

That letter, sent to Carr from Prime Minister Trudeau, mandates “changes to the National Energy Board to ensure that its composition reflects regional views and has sufficient expertise in environmental science, community development and Aboriginal traditional knowledge.”

While it still remains to be seen how Carr will reform the board, already some signs show that the NEB is changing.

On Thursday the board announced that it would immediately allow Canadians to access pipeline company field inspection reports online from November 26 onward. The agency said that the initiative reflects the board’s mandate of openness and accountability to Canadians.

Still, after the NEB’s troubled history of recent years — such as the board appointment of a Kinder Morgan consultant that subsequently derailed that company’s hearing into its pipeline project because of conflict-of-interest — the board has a long way to go to regain public trust.

In recent years because of the many appointments of oil and gas industry professionals to the board, it has been criticized as a pipeline approval machine.

The NEB did not reply to National Observer’s emailed questions by deadline.

As for the board appointees, Downe said it’s not a given that they remain. The federal government could have two options at its disposal. First, they could rescind the additional appointments.

“My sense would be if it’s deemed that your appointment in 2016 or ’17 is one of the ones renewed, I think the government would be on strong ground to argue that the renewal never happened,” said Downe.

The other option would be to eliminate the board and put in its place a new one. The NEB could return as the Energy Commission of Canada or similar, Downe said.

But it might be just what’s needed to really revamp the board.

[url=http://www.catharijne-concerten.nl/136-roze-adidas-slippers.php]Roze Adidas Slippers[/url]
One of several wonderful skills in the iphone 4 is the way simple the touchscreen will make it to crucial in messages. You can boost your texting pace even more once you learn some terrific strategies. One of the best is the quickly period. You don't must start the punctuation segment to have a period of time just increase-touch "space" to put in one particular immediately.

Gauging your earnings-decrease border (P/L) every month will help you to greater look at the larger snapshot rather than getting close to Forex trading using a shortsighted approach of fast income or perhaps a fear of deficits. You wish to do this monthly rather than every week or every day because observing your P/L so regularly provides you with the incorrect idea about the path you're heading in. Any person can have a awful couple of days.