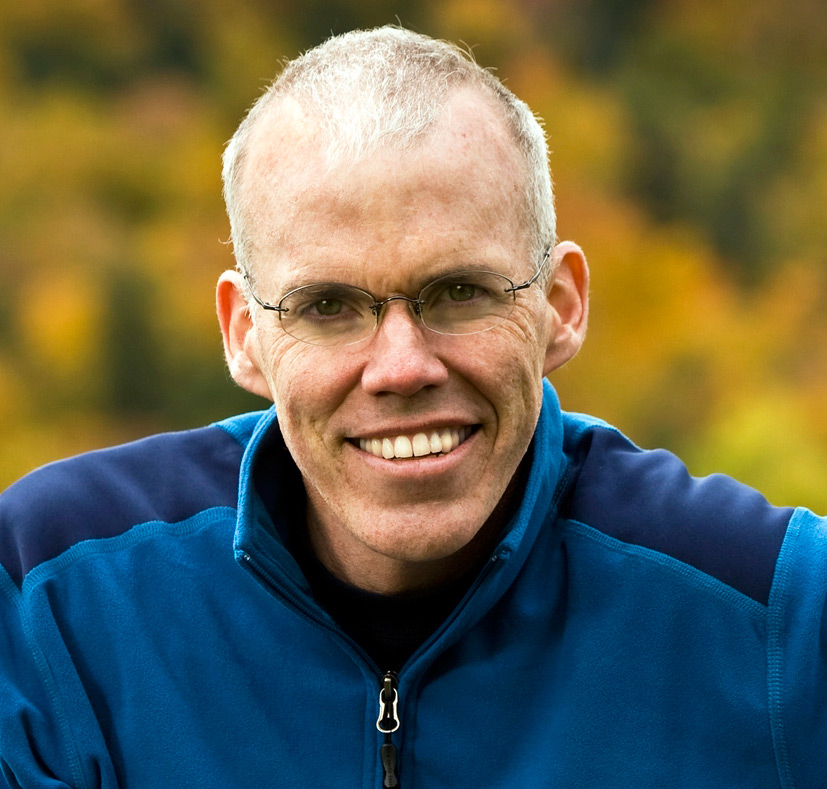 Bill McKibben is an author and co-founder of 350.org. Photo courtesy of Bill McKibben
Previous story
Next story

For those of us Americans seeing him up close last week, Justin Trudeau was everything other world leaders aren’t. He has a tattoo! He takes his shirt off, like, constantly! He smiles! Just for giggles, I Googled “Justin Trudeau” and “swoon.”

So, now, apparently he’s going to try and charm math. His announcement, once he got back home from New York, of a vast new LNG project for the BC coast, flies in the face of Canada’s Paris commitments. Because, at base, it defies the unassailable arithmetic of climate change, a calculus that only gets stronger with each week of emerging science.

The most important new study in years actually emerged even as Trudeau was in New York. Drawing on data from all the world’s energy producing countries, the assessment from the OCI consulting group demonstrates something stark: the carbon in the oil and gas fields and coal mines already in production will take us past the two degrees of global warming that all nations pledged to avoid in Paris last year. (Never mind the 1.5 degree target that Canada led the way in promoting). It’s not the next oil field that will break the planet’s climate: it’s the ones we’re already pumping.

That is to say: we’ve already built as much fossil fuel infrastructure as we can possibly tolerate. Or, to put it more bluntly, if Canada builds an LNG project in the Great Bear rainforest, or runs new pipelines (Kinder Morgan to the west coast, Energy East to the Atlantic) then the country was clearly (and literally) blowing smoke in Paris last year. As Steve Kretzmann, head of the think tank that produced the study explained, “Living up to the Paris Agreement means we must start a managed decline in the fossil fuel industry immediately—and manage that decline as quickly as possible.”

“Managed decline” means we don’t have to grind everything to a halt tomorrow; we can keep extracting fuel from existing oil wells and gas fields and coal mines. “If you let current fields begin their natural decline,” says Kretzmann, “you’ll be using 50 per cent less oil by 2033.” That gives us 17 years to replace all that oil with renewable energy as the wells we’ve already drilled slowly run dry. That’s enough time—maybe—to replace gas guzzlers with electric cars. It’s enough time, if we take the courageous steps outlined in documents like the Leap Manifesto, to maybe retrain workers and rebuild communities for new industries.

But the one thing we can’t do is keep expanding. The first rule of holes is, when you’re in one stop digging—in this case literally. We can’t go explore for new oil and gas fields. We can’t even develop the ones we already know about, the ones right next to our current projects—but that kind of expansion that is precisely the reason Trudeau’s Liberals and Alberta’s NDP, not to mention Conservatives, want to build new pipelines.

This isn’t ideology—this is just math. It’s not even hard math. We know how much extra heat each new ton of carbon in the atmosphere traps, and we know how much carbon is in our mines and fields. If we keep expanding our fossil fuel infrastructure, the result is as plain as the ice melt in the Arctic and the rising oceans along our coasts.

No politician likes to hear this, but increasingly some are paying attention. China has called a halt to new coal mine expansion, and Indonesia has followed suit; in the US, home of the world’s biggest coal reserves, President Obama recently stopped new leases on federal lands, where the bulk of the supplies are located. But for Canada the biggest issue is not coal but oil and gas, and in particular its fracking fields and oilsands. Canadians are increasingly wise to this game: 50 First Nations just signed a compact saying they’ll oppose any new developments that could expand the oilsands, for instance, and many of them reacted in fury to the news from BC—the continent’s oldest wisdom matches its newest science. And college students are descending on Ottawa later this autumn to demand no new pipelines across the nation they’re inheriting.

That’s why governments keep trying out new brands of spin to justify their continued expansion. Rachel Notley is charming too. She’s putting a (modest) price on carbon, and she’s consulting more with affected communities—surely that will be enough to satisfy those pesky environmentalists and in return provide the “social license” necessary for more pipelines. But math is immune to spin. Physics doesn’t care about whether Alberta’s NDP is greener than the Wild Rose party, not if Alberta is still planning to increase emissions in the tar sands by 43 per cent. It’s not interested in Catherine McKenna’s proclamation that the government will protect marine mammal habitat as it expands its LNG footprint.

Math and physics are the worst possible negotiating partners—they just stare blankly at you and carry on. Even if you’ve gotten some environmentalists to vouch for your good intent. Even if you produce a string of clever tweets. Even if you take off your shirt.

Another cynically argued math dimension to consider is the commodity economics/finance picture. Bitumen extraction needs $80+/bbl pricing to be viable (while continuing to be heavily discounted), and apparently the Asia LNG price has dropped 70% in the last two years. There does not seem to be much of an indication that recovery of either these scenarios is likely in the near term. Should this situation persist for long enough, the markets might accomplish what little effect our governments are achieving to date (although it might feel more satisfactory if our governments acted with greater intention and integrity). Stranded fossil fuel "assets" remain a distinct reality.

Oakley Radar Ev Path Sky
Use Betadine if you want to assist obvious pimples. It is really an economical acne treatments that can be found in supermarkets and drug stores. It operates by drying out out of the pimple as well as its encircling areas. To utilize it correctly, just use it on the area affected at nighttime and wash them back each morning.

Constantly be ready to move on. It really is easier in theory, but it is so essential. You must do not forget that even if you are buying a house, it is actually nevertheless a business transaction. When the key areas of the sale usually do not job and also the retailer will never discuss, then you need to be ready to walk away and go forward along with your research.