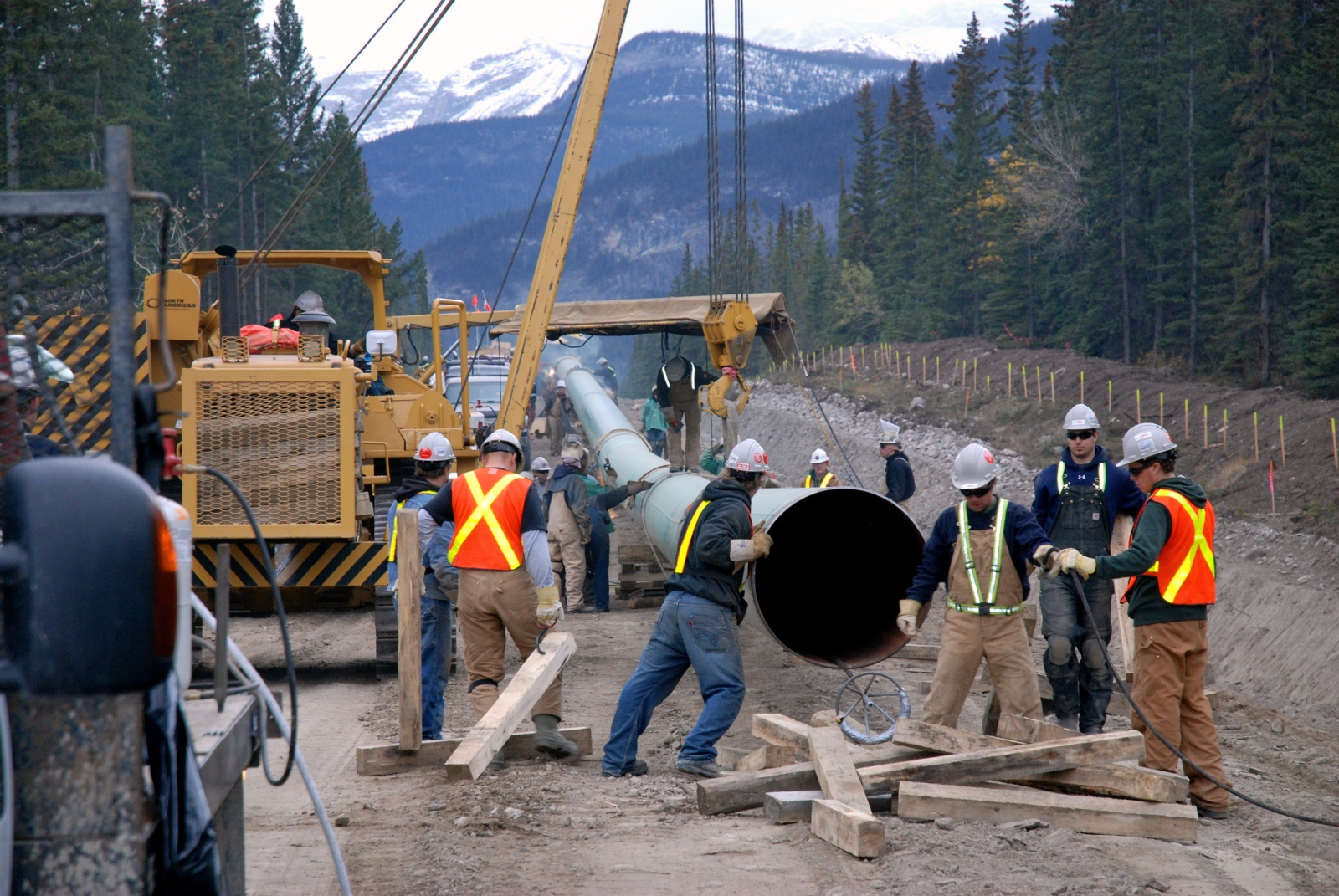 The National Energy Board’s long-term crude oil production outlook — Canada’s Energy Future 2016 — was released last January. It was initially intended for release in November 2015 while the Trans Mountain expansion review was ongoing, but was delayed until after the hearing record closed. No one has explained this delay.

The Board did not consider the figures in Energy Futures 2016 when it prepared its May 2016 report recommending approval for Trans Mountain’s twin. Instead, the Board relied on stale-dated crude oil projections from Canada’s Energy Future 2013, the Canadian Association of Petroleum Producers’ (CAPP) June 2015 outlook and Alberta Energy Regulator’s (AER) spring 2015 forecast.

The NEB’s January 2016 outlook included a much lower oilsands production forecast than its 2013 version, but even as Energy Futures 2016 was published, its projections were already out of date. The NEB knew it. That's why the CEO, Peter Watson, promised an update this autumn.

Mr. Watson explained in January that Energy Future 2016 relied on NEB oil price expectations as they existed in mid-2015; that it did not incorporate cancellations and deferments of oilsands projects announced after that time; nor did it incorporate the limiting impact climate change policies might have on future production. Unless policies intended to combat climate change were embedded in law by the latter part of 2015, the NEB ignored them.

The NEB released its promised update on October 26, 2016. It adjusted both its price expectations and production projections downward but otherwise pretended business as usual would continue in Alberta’s oilsands for the next twenty-five years.

The Board assumed that the magnitude and pace of bitumen production are driven by international market price. Numerous climate change policies currently in development—such as the federal carbon pricing plan and Alberta’s 100MT cap on oil sands GHGs — are still excluded.

The NEB Update presents production forecasts based on a High, Reference and Low crude oil price scenario. The NEB adopts the mid-range Reference Case and concludes that between now and 2040 world oil prices will rise — just not as quickly — and oil sands production will grow — just not as fast — as it predicted in its January outlook.

First of all, the NEB’s Reference Case has the North American light oil benchmark WTI price rising from $44.50 US in 2016 to $88.25 US by 2040. These prices are what economists call “real prices” because there is no inflationary impact in them. Adding the Board’s assumed inflation rate, the NEB puts the WTI nominal price at $144 US per barrel by 2040.

Excessively high real oil prices over the long term are not sustainable. This was most recently brought home in 2014. Oil producers responded to relatively high prices by delivering excess supply to market. Oil prices rapidly declined. Current prices don’t just reflect a “new normal,” they are “the normal”.

Increasing prices and expanded production directly contradict what OPEC is trying to accomplish. The group would like to cut up to 700,000 barrels a day from its current production of just over 33 million. The cut is equivalent to about one Aframax tanker—the volume Kinder Morgan says its Trans Mountain’s expansion would deliver to tidewater each day beginning in 2019.

The international crude oil glut is not going away. State-owned oil companies are more worried about being left with stranded assets in a world trying to reduce its dependency on fossil fuels than they are about market price. Canadian producers who bullishly continue to produce into the market simply add to the supply driving downward pressure on prices.

Oilsands production is getting chilly

Without an effective production cut agreement, the OPEC cartel will continue with its plan to retain market share and crowd out higher cost producers in Canada and the U.S.. Lower-for-longer prices have a chilling effect in the oilsands whose huge capital investment projects leave companies exposed to adverse economic conditions and asset impairment charges.

Imperial Oil and its U.S. based parent ExxonMobil announced last week that they are faced with the prospect of de-booking more than six billion barrels of proven reserves at their relatively high-cost Kearl project. U.S. accounting rules require that Imperial and Exxon evaluate reserves using 12-month trailing crude prices, rather than price expectations as allowed under Canadian practice.

The NEB’s Reference Case is not an outlook that should be relied upon. If any scenarios have merit, it's the Low Price one that better models market forces, real prices and the structural change that is taking place in an industry producing a product that is long past its climate change best before date.

Turning production into export supply is a bit complicated. Adjustments need to be made for refinery demand, volume loss from upgrading, volume gain from bitumen diluted with imported condensate, refined products intended for export, and lost Canadian pipeline capacity when it is allocated to ship U.S. Bakken instead. Once export volumes are projected they can be compared with transportation takeaway capacity to see whether it is sufficient.

That is effectively what the NEB did in its January release. It dedicated an entire chapter and provided detailed spreadsheets for a “Constrained Case” that relied on Reference Case prices and asked, “what if Trans Mountain’s twin, Northern Gateway, Keystone XL and Energy East are not built?” The NEB found that, with a modest reliance on existing rail, sufficient transportation capacity would be available until at least 2025.

Strangely the Update does not include a revised “Constrained Case.” If it had, it would show that there is ample transportation infrastructure to move Western Canadian crude to market without any new pipelines. There would be hardly any reliance on rail, or even none at all. Using NEB production figures from the Low Price case — where it becomes essentially flat by 2025 — Trans Mountain’s expansion, and the other pipeline proposals like Energy East, are never needed.

Imagine if the NEB modelled the impact of climate change costs internalized to the oil sands companies who create them — a world where the polluter pay principle is actually enforced? Even the NEB’s Low Price scenario might prove too aggressive.

It's not only that the Kinder Morgan expansion and Energy East should not be built if Canada plans to meet its international climate change commitments. The NEB’s Low Price scenario — its more likely price scenario — tells us we can’t afford to.

"State-owned oil companies are more worried about being left with stranded assets in a world trying to reduce its dependency on fossil fuels than they are about market price."

Can they find a way to sue us to the hilt for lost potential revenues through our trade treaties?