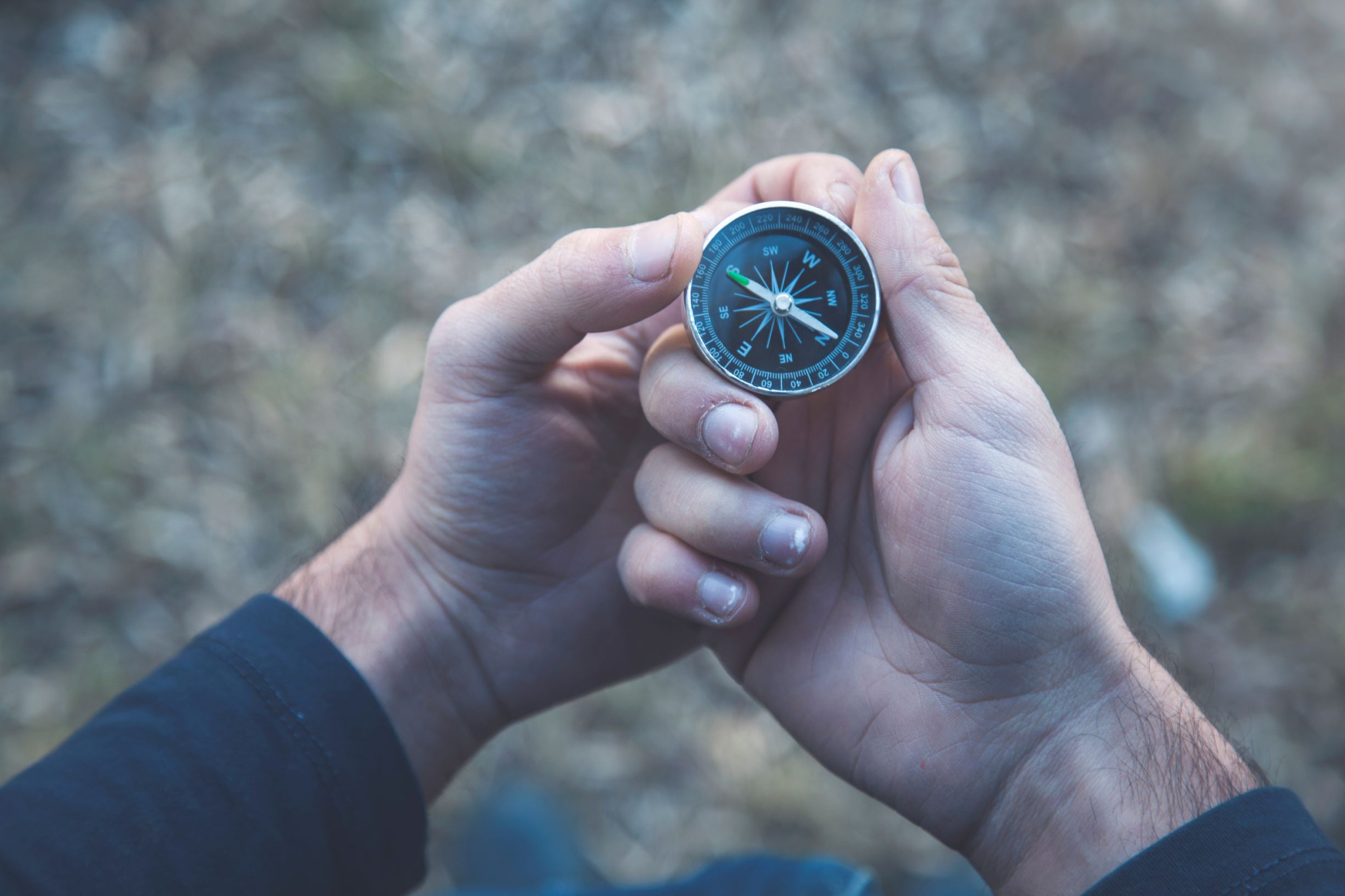 Not long ago, former U.S. president Barack Obama declared that to win the global struggle for basic freedoms “we must keep our own moral compass pointed in a true direction.” As we now face what UN Secretary General Antonio Guterres calls the worst global crisis since the Second World War, where do we point our moral compass during the COVID-19 pandemic?

Knee-jerk responses are often narrowly utilitarian. When U.S. President Donald Trump declared “we can’t have the cure be worse than the problem,” he was implying that the economic costs of self-isolation may outweigh the benefits of preventing a few deaths. Or when Dominic Cummings, Britain’s chief adviser to the prime minister, apparently advocated in favour of “herd immunity” in order to protect the economy, even if “some pensioners die,” he, too, was applying a narrow utilitarian lens that says our moral priority must be to achieve the greatest good for the greatest number, even if lives are lost in the process.

Both Trump and Cummings, who tested positive for COVID-19, have backtracked (in Trump’s case) or denied (in Cummings’ case) that they ever made such claims. While a narrowly utilitarian calculus often does drive decision-making in western society, too often, the results become unpalatable.

The example of auto company Ford’s Pinto is the classic business case that shows the limits of utilitarian, cost-benefit frameworks: Ford, broadly disgraced, allowed the car to remain on the market when the financial benefits of endangering lives by doing nothing were favoured by executives over the costs of safety improvements to the car’s defective fuel system.

A different approach to decision-making emerges from the work of social justice theorist John Rawls. Rather than discriminating amongst citizens based on the calculative value of their earning power, Rawls invites us instead to make our moral choices objectively behind a “veil of ignorance,” where rich and poor are treated in the same way. Rawls’ social contract demands that the worst off in society must have an equal opportunity to prosper.

Along Rawlsian lines, there is a growing awareness that the moral thing to do during this global pandemic is not to sacrifice a few for the greater good, but to protect everyone, particularly our most vulnerable and our weakest. Guterres himself writes that the virus will “move swiftly into the global south, where health systems face constraints, people are more vulnerable, and millions live in densely populated slums or crowded settlements for refugees and internally displaced persons.” Rawls would have agreed with Guterres that “in our interconnected world, we are only as strong as the weakest health system.” We are obligated then to make policy decisions in light of such awareness.

That said, attitudes may shift during this pandemic. There is a good chance that leaders will return to utilitarian calculations when they begin to assess how to restart the economy, especially if economic health is framed as an important element of public health and well-being. And far-right libertarians may well continue to argue that legally requiring physical distancing remains an unacceptable moral expansion of the power of the state.

In such moments, though, let us acknowledge that in the case of public health, private rights simply do not trump the common good. And people's lives and well-being should never be reduced exclusively to the parameters of a cost-benefit analysis.

Certainly, whether you are a libertarian or a utilitarian, an eco-feminist supporting an ethic of care, or a virtue ethicist advocating that we each be virtuous citizens, the coronavirus moral compass can be informed by many narratives. Still, there are some unifying truths: I am sure everyone misses being close to family and friends. I personally find it painful to have not hugged my children or grandchildren for weeks. But I realize that, on so many levels, keeping the distance is the right thing to do.

No matter what moral calculus we employ, perhaps what we need most today is an ethic of hope. Phenomenologist Gabriel Marcel recognized that hope is not simply optimism. It is not simply a state of affairs where we hope for something — for a cure to the virus, or a readily available vaccine. As wonderful as these moments may be, we may be waiting for them for a while.

"In such moments, though, let us acknowledge that in the case of public health, private rights simply do not trump the common good."

In the meantime, an ethic of hope means that we continue to look forward and flourish creatively in what Marcel called a situation of “active patience” that springs “from humility and not from pride.” Most importantly, in Marcel’s words, “there can be no hope that does not constitute itself through a 'we' and for a 'we'. I would be tempted to say that all hope is at the bottom choral.”

All of which is to say: As we wait patiently for the resolution of this pandemic, let us focus outwards. Let us remember that each life matters. At the same time, let us discover communal meaning in innovative ways, never despairing that a new day will come and that, in Yeats’ words, on both an individual and collective level, “every trial endured and weathered in the right spirit makes a soul nobler and stronger than it was before.”

I absolutely agree with the

I absolutely agree with the sentiments expressed here, but so long as the public narrative cannot touch the subject of religion it seems to me that the moral conversation is pointless. If elites are happy to sacrifice masses during a crisis while hoarding their privilege, why is that "morally wrong" as opposed to being, say, merely an example of an inevitable "struggle for resources"?

Similarly, this op-ed itself could be dismissed because it represents the narrow interests of the writer: either because it advocates the allocation of resources toward those within the writer's sphere of concern, and/or because publishing it confers emotional/social/financial benefits upon the writer herself.

Unless we have a common frame of reference for a moral conversation we have no ground on which to hold each other to account. The notion that all humans ought to be treated with equal fundamental dignity is rooted in the Christian theology of Imago Dei, and I'm not sure it can survive without the Christianity that underpinned it.

That said, we can't go back to Christendom. Not only because Baby Boomers of European descent largely walked away from the religious traditions of their ancestors, but also because our immigration patterns over the past few decades have added many new Canadians who were not shaped by that tradition. Instead we need a serious, high level, interfaith conversation about the nature and purpose of human life, so that we can articulate shared principles to which we can hold each other to account.

Furthermore we need to break the hermetic seal on conversations about religion, where each religion is seen as a black box whose contents are essentially irrelevant so long as they don't get in the way of public policy. Not only has that created to a general Canadian culture of religious ignorance which deprives the public of the tools to discriminate between better and worse exemplars of the various traditions, but - to my main point - has deprived our culture of the centuries of thought on the meaning and purpose of human life, and the implications of that thought on public policy, that are represented by the various traditions. This is the vacuum in which the self-interested have thrived, often justifying their self-interest in theories of social Darwinism, to our moral detriment. So long as the religious vacuum persists, who's to say they're wrong?