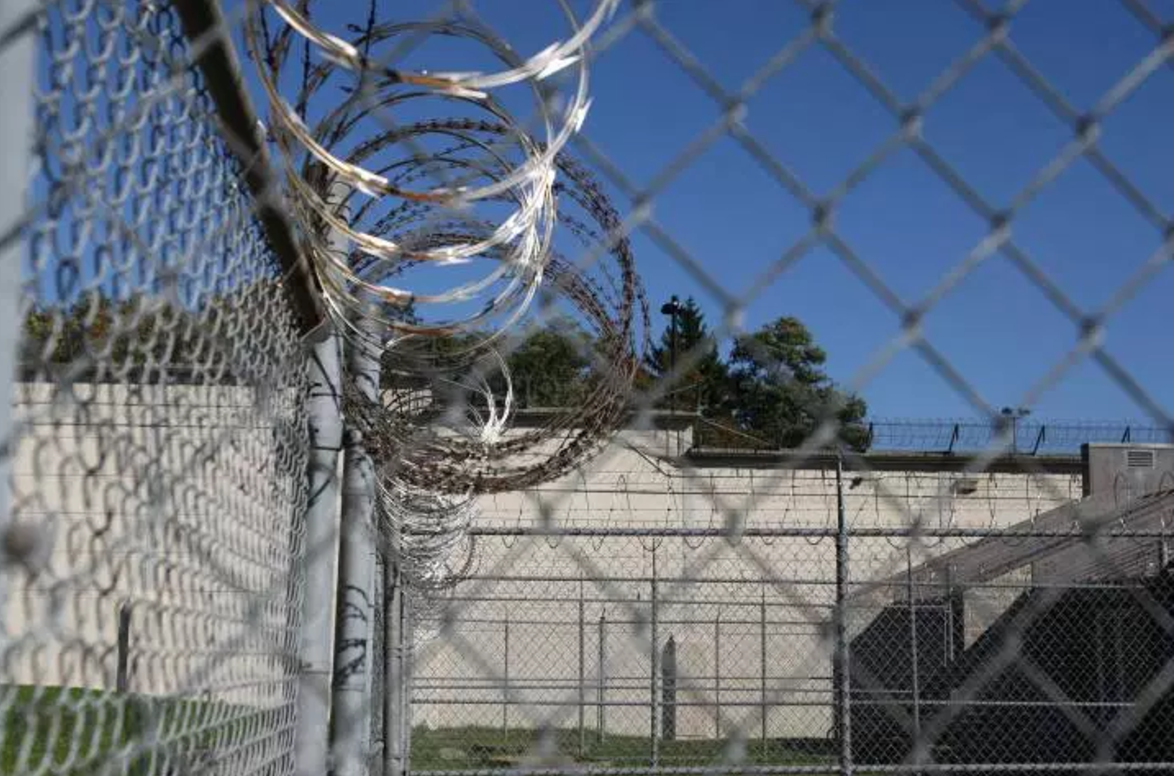 There is no room in jail for social distancing during COVID-19. File photo of Canadian prison.
Previous story
Next story

Trapped in our new realities, we hope that on the other side of this pandemic, we will see fundamental changes to our socio-economic structures and to how we value human life and work.

We hope that our governments will implement significant policy changes, lessons of Covid-19. But we also know that, on many fronts, that hope is merely an illusion, a shimmery silver thread that glimmers far away in the darkness and is gone when daylight or normalcy returns.

One of these illusions relates to prisons and our notion of punishment, where the need for transformative change is urgent, but the likelihood a mere fantasy. Canada has been sorely reticent in addressing the threat of Covid-19 in our jails, let alone use it as a platform for long-term change.

Weeks ago, other countries began the release of prisoners in an attempt to reduce the spread of Covid-19 in jails. But Canada has only recently taken timid steps, while the virus mercilessly spreads among prisoners and correctional officers across the country, even closing down a Brampton jail as of April 20, with the inmates all being transferred to the already beleaguered Toronto South Detention Centre, a prison that has been widely criticized for its inhumane conditions and treatment of inmates, with one judge describing the situation as the state engaging in a “deliberate form of misconduct.”

Canada’s approximately 39,000 prisoners are already living in difficult conditions, for the most part: over-crowding, insufficient access to medical, rehabilitative, and mental health resources, little to no access to family, and constant lock-downs are daily realities for many inmates. Now add under-staffing, the fact that half the population suffers from mental illnesses, many have been abused or lived through trauma, and that Indigenous peoples and the poor are over-represented in our prisons, and you have a noxious cocktail that simply cannot satisfy the objectives of sentencing: rehabilitation, reintegration, and reparation.

What’s more, there is nothing here that is conducive to properly dealing with a pandemic within the prison system.

There is no room in our jails for social distancing.

There are no hand sanitizers or masks for inmates.

Just one single case of Covid-19 in a prison is akin to throwing a torch at the problem. The illness will, already has, spread like wildfire, endangering inmates and staff alike.

There are short-term steps that can be taken now to alleviate the threat of Covid-19 to inmates. Depopulating prisons, a call that has been largely ignored by our provincial and federal governments, will help in more immediately, but is not the transformative, long-term shift that we need in our criminal justice system.

Depopulate prisons now, but then use the opportunity to think about how we can build a more effective, humane, rehabilitative system of “punishment,” one which is more healing to offenders AND to victims.

"Just one single case of Covid-19 in a prison is akin to throwing a torch at the problem. The illness will, already has, spread like wildfire, endangering inmates and staff alike."

But how do we transform a beast that has been integrated into our notion of justice for centuries?

The good news is that, with or without Covid-19, there has always been an alternative to jails. Restorative justice has been proven to improve rehabilitation, reduce recidivism, instill accountability, and provide greater healing to victims.

Restorative justice brings together the offender, the victim, and their supporters with highly trained professional facilitators for meetings. Participants share stories, ask difficult questions, and agree to an appropriate resolution. Restorative justice has been used for centuries among Indigenous peoples. It has proven effective not only in simple cases of assault and theft, but also in serious cases, such as drunk driving, home invasion, and sexual assault.

At its core, restorative justice is about healing and helping those involved in the criminal justice system.

But its other invaluable benefit is that it breaks our addiction to jails, giving us the ability to reduce, drastically, the number of people rotting in our ineffective and overcrowded prisons.

And that, in turn, will mean that during a pandemic or other national emergency, we will be in a better position to protect inmates, staff, and the public. It’s win-win-win, and it’s been staring us in the face for decades.

The pandemic is forcing us to rethink our traditional assumptions, and our business, health, and education models. The time is right to do the same with punishment and prisons.

Will our politicians have the courage to make the change? Will we have the drive and compassion to demand it?

I sure wish it were true that

I sure wish it were true that there is a chance for RJ. Unfortunately, after watching multiple successful "trials", "demonstration projects" and the like, and seeing each of them end with a positive assessment, and NO uptake from justice officials or governments, I don't think there is much of a chance. Lawyers (which means pretty much everyone in the system) like the income. RJ threatens that income. Pure and simple. Follow the money, it will always tell you the story.