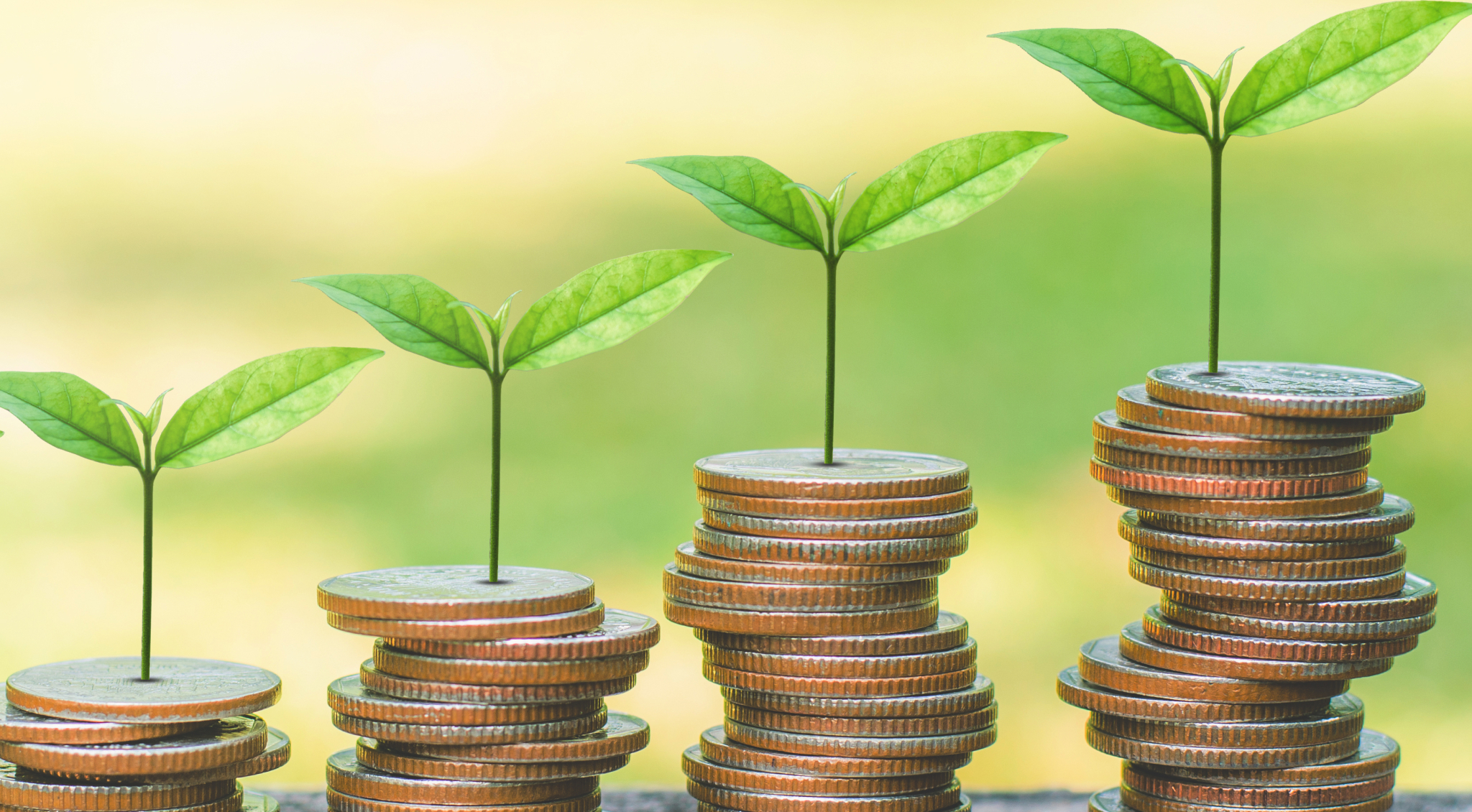 Could investments to tackle our climate emergency be deployed as quickly as the financial aid to help cushion COVID-19's economic destruction? Photo by Shutterstock
Previous story
Next story

In any discussion of a transition to a zero carbon economy, the question of how we pay for it always arises. For example, while the private sector, businesses and households will often save big from the adoption of more efficient technologies, someone has to pay the upfront investments.

Given the collective benefits, it makes sense for that someone to be federal or provincial governments. Unfortunately, despite the need to transition off fossil fuels in this decade if we are to meet global GHG reduction targets, governments have been needlessly and dangerously holding back.

In Canada, the federal response to COVID-19 has illustrated how much governments can do when they deploy their awesome fiscal power. During the Great Recession a decade ago, Canadian bankers received $115 billion in support from Ottawa, but scarcely anything was done for the newly unemployed. In contrast, Canadians today have been generally impressed with how fast the new Canada Emergency Response Benefit (CERB) put money in their pockets after losing work from the pandemic economic shutdown.

Anyone familiar with the climate change debate must be asking themselves how much faster the federal government could be acting on climate change if it felt the same urgency. To that end, it’s worth examining how the federal government came up with money it did in such a short period of time, mostly through new debt. Could investments to tackle what is now a climate emergency be similarly deployed, and as quickly?

Before we get to that question, it’s helpful to dispel some common misconceptions about debt. Yes, the federal government will log a hefty deficit on this year’s balance sheet. But the private sector and provincial governments are far more indebted than Ottawa, and they pay concerningly more to service those debts. Even with the $343-billion deficit projected for 2020-21, the federal government’s debt-to-GDP ratio, a commonly used sign of fiscal health, looks pretty good compared to many comparable countries (Japan’s was 239 per cent in 2018), and very good compared to Canadian households and corporate sectors (see chart).

Another factor in the federal government’s favour, at least with respect to its finances, is that the interest rate it pays on new debt has absolutely plummeted. Ottawa is now paying 0.46 per cent on long-term (five- to 10-year) bonds.

The graph below shows just how much of a good deal that is — the lowest interest rates since the Second World War. With inflation at roughly two per cent, bondholders will lose money on every dollar they lend the federal government after inflation. The implications of these rock bottom rates are fairly incredible in that the federal government will pay less in interest charges on this year’s $343-billion deficit than they did on last year’s $34-billion deficit.

"Having made the case that a federal government can feasibly take on more debt and still pay for a just transition to a renewable future, there is also evidence it could find new revenues despite the pandemic's hit to the economy."

Debts can become a problem if interest rates go up faster than the rate of inflation. But that applies to all economic sectors, not just the feds. Interest rates high enough to be a problem for the federal government would be absolutely punishing to businesses and Canadian households, leading to mass bankruptcies in both sectors. For this reason, interest rates will be held down for a long time.

Now, having made the case that a federal government can feasibly take on more debt and still pay for a just transition to a renewable future, there is also evidence it could find new revenues despite the pandemic's hit to the economy.

While people making less than $16 an hour when COVID-19 hit are still struggling to get back into the workforce, at above $48 an hour there are actually more jobs and more hours being worked today than in February (see chart).

Similarly, not all Canadian businesses and sectors were as sideswiped by COVID-19 as retail, restaurants and hospitality. Essential service companies such as grocery stores have seen profits soar, as have online retailers like Amazon. Even during a pandemic, big profits will be made as some people and companies find themselves on the right side of behavioural shifts.

There is no good reason these high-profit companies and high-earning people couldn’t be asked to pick up a bit more of the cost of the pandemic recovery programs or a transition off fossil fuels. Our recent Alternative Federal Budget Recovery Plan suggests some ways that you might do that, including a one per cent wealth tax on estates over $20 million, a surplus profits tax on companies making big bucks on the pandemic, and fairer taxation on e-commerce companies like Amazon that aren’t currently paying their fair share.

The rapid response to the pandemic has shown Canadians what the federal government is capable of in a crisis. By expanding our ideas of what’s possible, maybe we’ll finally start making the investments needed to tackle climate change in a meaningful way.

You know what really does a

You know what really does a number on incomes, investments, profits and whole economies? Extinction. It's really hard to make a buck and save a buck when your species no longer exists. We can't afford NOT to transition rapidly to a zero-carbon economy.

This is a crisis, not of capital, but of imagination. The water we swim in is the successfully globalized Western form of capitalism, which is predatory, cannibalistic and suicidal, and it seems to make us incapable of thinking like ancestors. Instead, what about focusing on this: There is no future with fossil fuels — we are literally killing off the biosphere and our life support system. But a future without fossil fuels will be safer, cleaner, healthier, more beautiful, more equitable and more peaceful.
So ... we're dragging our feet on decarbonization of the economy, why?

"This is a crisis, not of

"This is a crisis, not of capital, but of imagination. The water we swim in is the successfully globalized Western form of capitalism, which is predatory, cannibalistic and suicidal, ..."

That is somewhat contradictory on the topic of capital. Decarbonizing the economy and drastically reducing GHGs does not require the wholesale deconstruction of capitalism. It can be accomplished through regulating and pricing carbon appropriately, and making key investments in sustainable energy and development.

On the topic of imagination, you have a point with respect to leadership.

I'm beginning to wonder if it

I'm beginning to wonder if it isn't because the forces of extraction are violent to the core. It isn't just watersheds and foodsheds they decimate.....in Latin America people resisting their 'wealth creation' schemes have died........I'm beginning to fear that governments actually fear fossil fool cartels.......because it seems easier for the likes of Kenny to open new coal mines, than it is for progressive governments to shut down pipelines that are proven uneconomic.......pipelines from which big investors are fleeing.

Something may be going on behind the scenes that is more sinister than political foot dragging. It's going to take a lot of us to convince our governments to move. Activism is rapidly becoming a survival necessity......thankfully, covid is helping us all see what's wrong with the current economy.

We need to get busy and build the new one.

Surely this”debt” can be made

Surely this”debt” can be made to disappear by simply printing the money. My understanding is that this was called quantitative easing a decade or so ago. Some say that this would cause inflation, but I understand that the data says that this is not so.