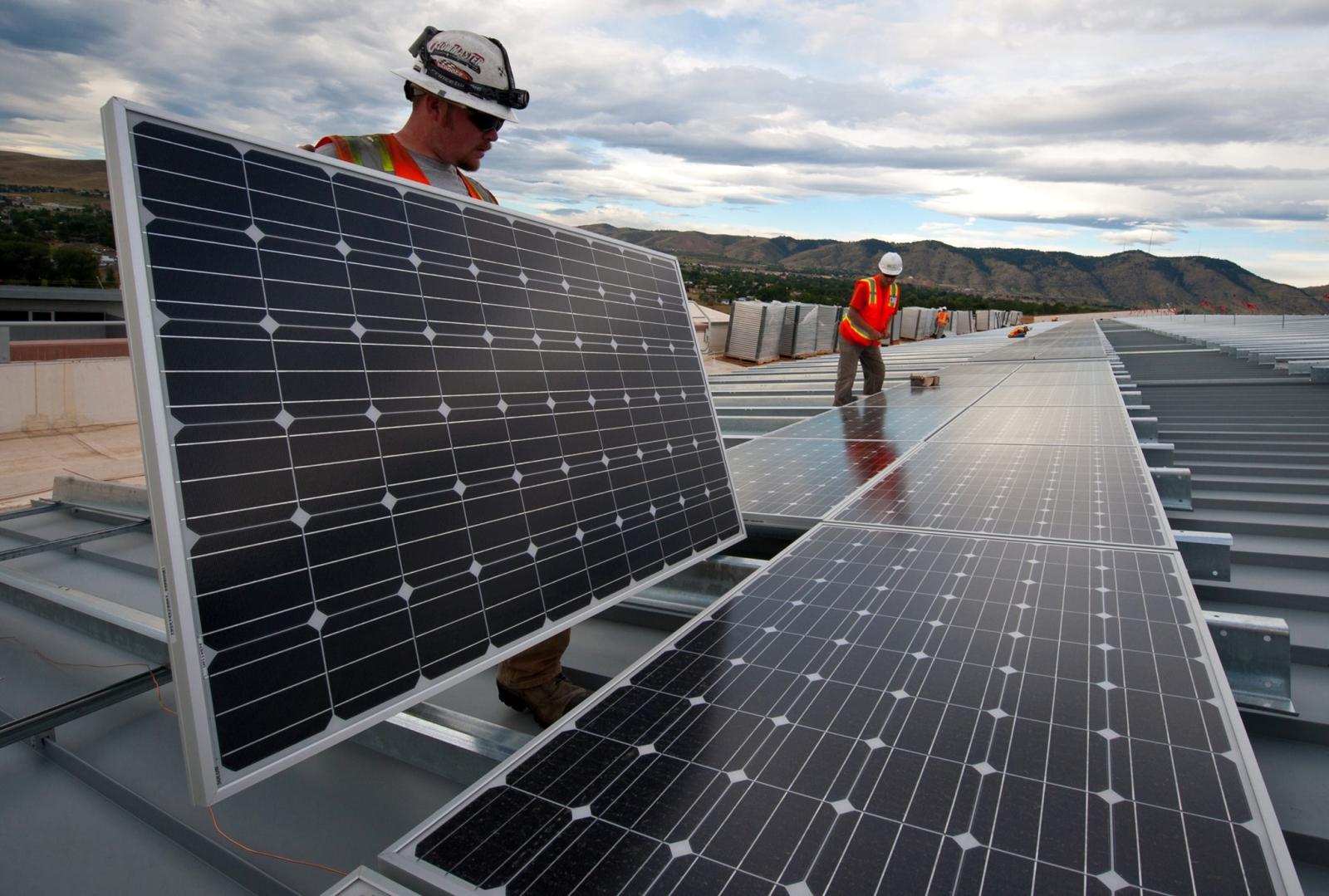 The provinces and territories are responsible for regulating the design and construction of buildings, and historically, they have adopted Canada's national building codes or amended them as they see fit. This has led to a patchwork of different rules across the country.

But under the Canadian Free Trade Agreement, which governs interprovincial trade, the different jurisdictions tentatively agreed in December 2019 to “reduce or eliminate” any variations between the national codes and their own construction codes by 2025.

As the NRC publishes updated construction codes every five years, this means that the latest National Building Code and National Energy Code for Buildings are expected to set the bar for energy-efficiency requirements across the country in the years to come.

This bar is not being set as high as it could be, according to an Oct. 16 report from a Carleton University research group, based on confidential interviews with government and other representatives.

According to the report from Efficiency Canada, the energy components of the new codes are now "largely finalized" and expected to be published in December 2021. So far, they are missing some significant requirements like mandatory air leak tests, the report states.

Air leakage is the "largest source of heat loss in buildings" and a big factor in a building’s energy use for heating or cooling, the researchers noted. Mandating these tests would go a long way towards reducing a building's energy consumption.

Nor do the new codes, as they currently stand, mandate specific energy consumption targets, the report found. Instead, they allow for a percentage-based measuring tool.

That approach can be “open to manipulation,” the researchers wrote in the report, “either through misrepresentation, such as submitting an energy model for a similar but different building, or through loopholes that increase the modelled energy performance versus the actual energy performance.”

Buildings and the electricity use associated with them collectively represent about 15 per cent of Canada’s greenhouse gas emissions and about one-quarter of Canada's total energy consumption.

The report suggests Innovation, Science and Industry Minister Navdeep Bains, the minister responsible for the NRC, has not capitalized on his authority to make sure that the codes are developed with the most energy-efficient rules in mind.

“If this were truly an ambitious building energy code, ready for helping Canada reach its climate objectives, and if it had that ministerial direction, then those (stringency requirements) were things that would have been kicked back to the minister” — who would have made sure it got done, lead author Kevin Lockhart said in an interview.

NRC spokesman Nic Defalco said changes to the codes are "still under consideration" by the Canadian Commission on Building and Fire Codes, the independent committee set up by the NRC to oversee the national code development process.

Defalco said energy efficiency was a "priority" for the 2020 codes, and noted that the commission was composed of "construction expert volunteers" and involves hundreds of members in codes development, including provincial and territorial authorities, the construction industry and other stakeholders.

Committees operate on a "consensus-based process," he said, and submit their proposed changes for public review. The codes development system works in "an impartial, consensus, and evidence-based manner," said Defalco.

Bains' spokesman, John Power, said in a statement that the government made it clear in the throne speech that it is committed to investing in “all types of infrastructure, including energy-efficient retrofits, particularly for Indigenous Peoples and northern communities.”

“Building codes assure Canadians that their health and safety have been fully considered in the construction and renovation of homes and workplaces,” Power said.

I remember years ago sitting

I remember years ago sitting in my living room in England and watching the carpet going up and down as the wind blew outside. I could not understand why anyone would build a house with such poor insulation.

I do not understand why houses are not now all built with sufficient insulation that they do not need a central heating system. A former student of mine built his house in New Brunswick like that many years ago. It can be done, and I expect people in the future will wonder why we were so stupid.