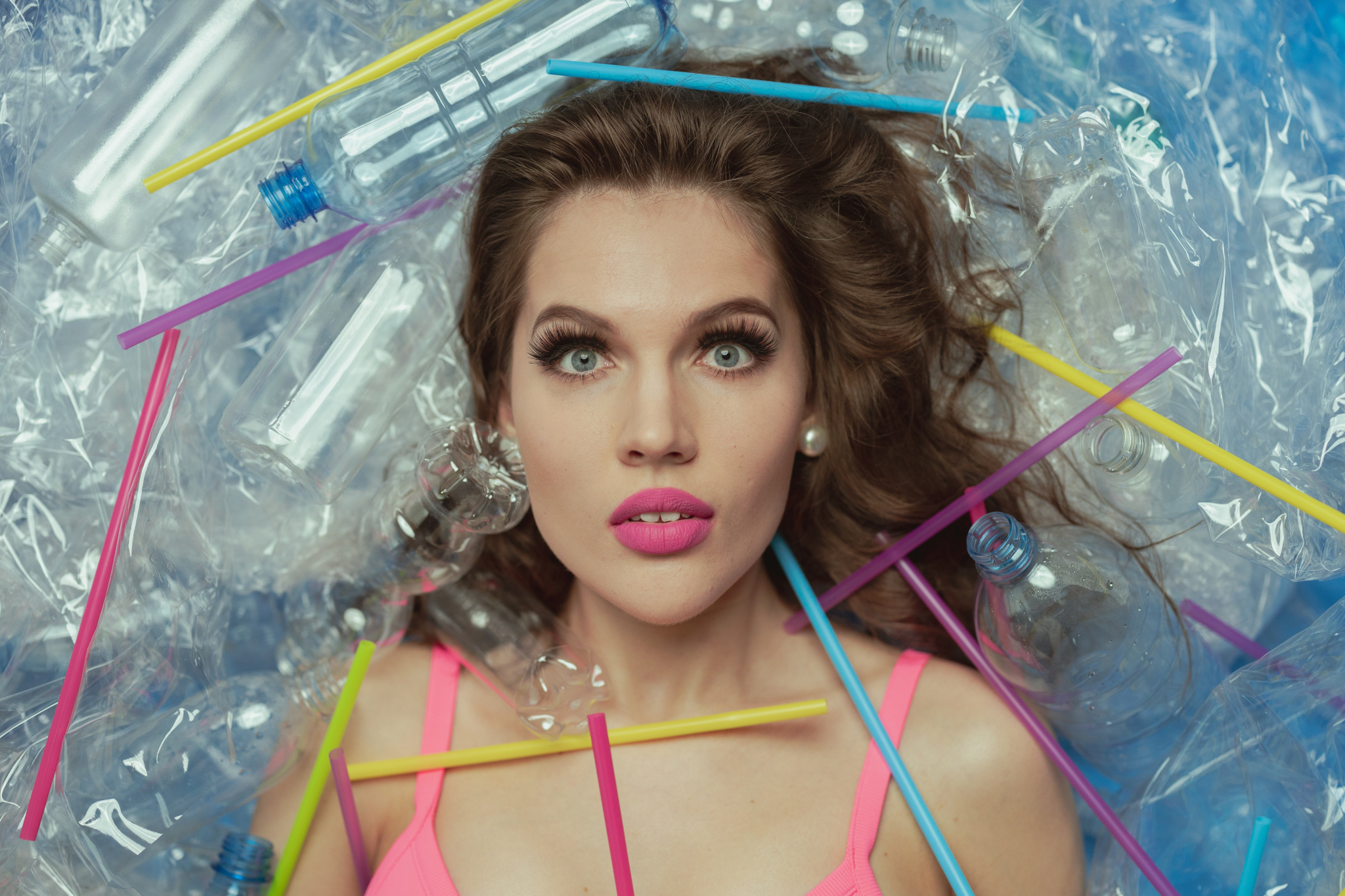 Efforts to end plastic pollution with recycling could leave people and the environment laden with poisonous chemicals, a new study has found.

The report, which was not peer-reviewed, assessed four recycling and plastic waste management techniques that are poised to become more common as countries, including Canada, try to reduce plastic pollution. It found the main solutions promoted by the plastic industry — recycling, incineration, and transforming plastic into fuel — will increase people's risk of exposure to a cocktail of toxic chemicals.

Most plastic products contain toxic chemicals added to give plastic desirable traits, like flexibility or non-stick properties. When they are broken down during recycling or incineration, these toxins — everything from endocrine disrupters to cancer-causing chemicals — can escape recycling facilities and landfills to contaminate people and the environment

“It doesn't matter which of those methods you choose. The toxic additives in plastic are creating exposure to the point where it's a detriment to human health,” said Lee Bell, report co-author and policy adviser on persistent organic pollutants to the International Pollutant Elimination Network (IPEN), an international coalition of environmental organizations that produced the study.

That problem is exacerbated by recycling and other waste management techniques. For instance, chemical recycling — a suite of processes that break plastic down into its molecular components to make new products — produces a sludge of concentrated toxins. Techniques that transform plastic into fuel or to burn it to produce heat or electricity have similar issues, the report notes.

The sludge or ash produced during these processes is typically put in landfills, used in landscaping or road construction, or spewed directly into the environment. Bell explained that, over time, these toxins end up leaching into the environment and contaminating soil, water, and the food chain.

Mechanical recycling — a common technique where old plastic is shredded and melted into new products — also concentrates toxic additives in the new products. Beyond the dangers the final products present to human health, the technique is expensive and struggles to compete with new plastics, Bell said.

The problem is poised to get exponentially worse, with oil and gas companies anticipating that plastic production will make up the bulk of their future growth as the world transitions away from fossil fuels. Annual global plastic production is expected to more than quadruple in the next 30 years to reach 1.8 billion tonnes in 2050, according to the report.

“That production schedule will swamp any attempts to deal with (plastic waste) from a recycling perspective,” Bell said. “The only way you can try to bring that into some sort of equilibrium is to try and cap production.”

Yet countries have been reluctant to curb production.

Efforts to end plastic pollution with recycling could leave people — and the environment — laden with poisonous chemicals, a new study has found. #Plastics

For instance, earlier this year, Canada listed plastic as toxic under its primary environmental law. The move was the first step in the federal government's proposed plan to end plastic waste. Under the proposal, some single-use items would be banned and other restrictions implemented to boost Canada's recycling capacity roughly six-fold by 2030.

Only about nine per cent of Canada's plastic is recycled, mostly using mechanical recycling, according to a 2019 study commissioned by Environment and Climate Change Canada (ECCC). The remainder goes to landfills, is incinerated, or leaks into the environment.

However, despite the decision to list plastic as toxic, the Trudeau government has yet to limit plastic production.

"(ECCC) is working...to implement a comprehensive agenda for zero plastic waste by 2030. We are also taking action to develop recycled content standards and to hold producers responsible for their plastic waste. This approach seeks to transition Canada away from a linear economy that disposes of plastic as waste, and towards a circular economy that keeps plastic in the economy and out of the environment... Proposed regulations to prohibit or restrict certain harmful single-use plastics will be published for public comment later this year," said Moira Kelly, press secretary to Environment Minister Jonathan Wilkinson, in a statement.

“Unless we have a global treaty that limits plastic production in the same way the Paris Agreement seeks to limit carbon emissions, we are not going to be able to come up with a circular economy,” Bell noted. In a circular economy, plastic couldn't contain toxic additives to make it more easily recyclable. It would also need to be limited to medical devices and other essential uses.

“I don't think it's that far away, but we're being held up by the petrochemical and fossil fuel companies from reaching that point,” he said. “The one thing they don't want to hear is limits on production because if they can't use (oil) as fuel and they can't pump it into plastics production, they've got a problem.”

And so that leaves

And so that leaves pharmaceuticals, pesticides, other agricultural chemicals, cleaning products (industrial, commercial, residential, personal), cosmetics and scents (multiple applications). A growing proportion of pharmaceuticals has according to an article I read, been derived from plants.
And then of course are all the synthetic fibres ... as well as the natural ones that use a lot of chemicals in their growth, production and processing.