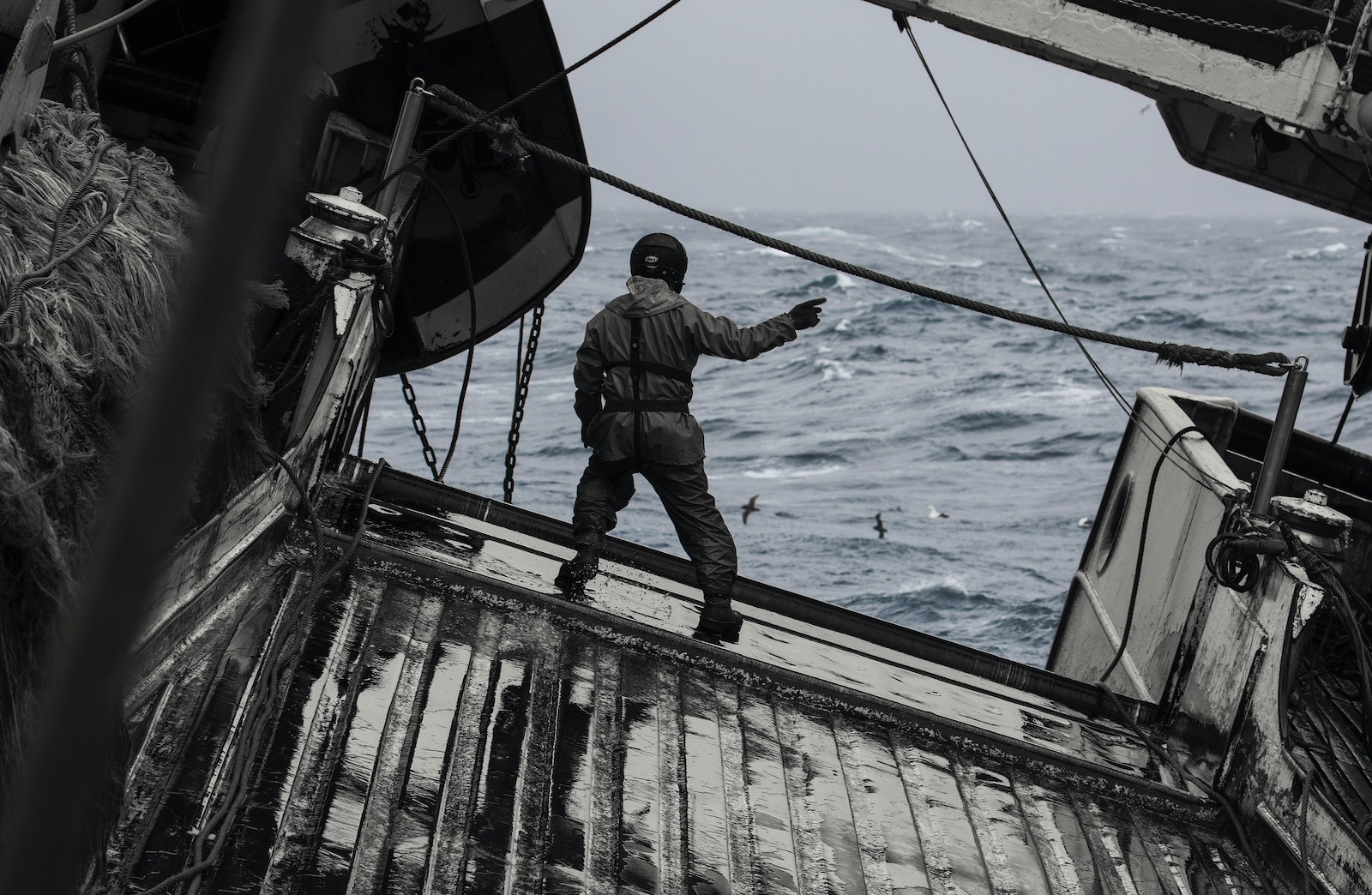 About a fifth of the world's fisheries operate using catch-shares, a management system where the people harvesting the fish must rent out their quota from companies or investors. Photo by Fer Nando / Upsplash
Previous story
Next story

A 2020 report commissioned by Fisheries and Oceans Canada (DFO) found that the value of fish landed per licence-holder more than doubled on both coasts between 2000 and 2018. However, in B.C. the number of licences overall decreased by roughly 40 per cent while the volume of fish harvested increased by almost a third.