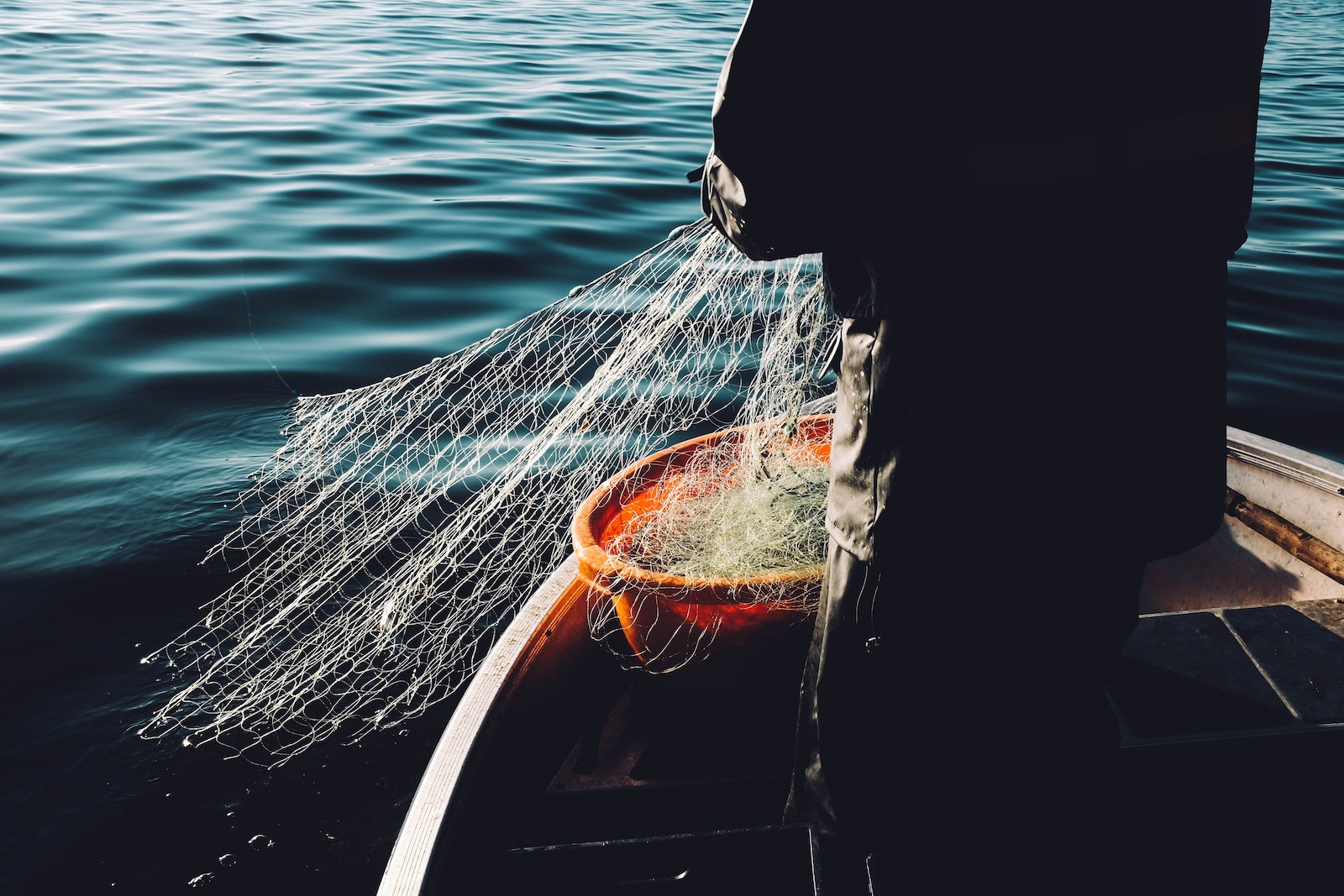 Over two-thirds of the world's fish stocks could be negatively impacted by heat waves, shaving about six per cent off the world's fisheries on top of impacts from climate change, a new study predicts. Photo by Fredrik Öhlander
Previous story
Next story

Heat waves like those that scorched western North America this summer risk wiping out B.C.'s salmon fisheries in future decades, on top of expected declines due to long-term climate change, a new study has found.

While many salmon fisheries in the province have closed in recent years, commercial, recreational, and food harvesting are still permitted on a few still-robust stocks.

In a worst-case scenario where countries fail to reduce their greenhouse gas emissions, the researchers project harvesting of all five Pacific salmon species in B.C. to fall by up to 50 per cent compared to recent years. Other fisheries worldwide will also likely be impacted by higher temperatures, with roughly two-thirds of commercially harvested fish species expected to see declining populations.

“These extreme annual temperatures will be an additional shock to an overloaded system,” said William Cheung, a professor at the University of British Columbia who led the study. “In the countries where fisheries are already weakened by long-term changes like ocean warming ... adding the shock of temperature extremes will exacerbate the impacts to a point that will likely exceed the fisheries' capacity to adapt.”

To reach their conclusions, the team incorporated the extreme annual oceans temperatures in countries' exclusive economic zones, where most of the world's fisheries occur, into a complex model that predicted long-term warming trends and future fisheries.

Despite dire predictions for Pacific salmon, the researchers predicted Canada's relatively cool waters will be spared the most devastating impacts of more frequent and intense heat waves. Tropical countries, however, will be hit hard, potentially threatening livelihoods and food supplies for billions of people.

“What we're seeing is that countries that are particularly sensitive to these high-temperature events ... are in tropical areas,” said Cheung, noting that countries in the eastern Pacific, Indian Ocean, parts of Latin America, and West Africa will likely be hardest hit. “For those countries, we're seeing much bigger decreases in both potential catches, as well as the magnitude of impact on the incomes of fishers (and) the jobs generated from various fisheries.”

For instance, the researchers predicted Bangladesh could lose roughly a million jobs in the fisheries-related sectors, which employ roughly a third of the country's population.

Marine heat waves have become twice as common since 1982 and are already causing harm, the study noted. Many species have started moving to different regions in search of cooler water, and scientists have also found the searing temperatures kill coral reefs and devastate kelp forests.

The problem could get worse if nothing is done to reduce greenhouse gas emissions, explained co-author Thomas Frölicher, a professor of climate and environmental physics at the University of Bern.

Heat waves like those that scorched western North America this summer risk wiping out B.C.'s #salmon fisheries in future decades, on top of expected declines due to long-term climate change, a new study has found. #ExtremeWeather

“Today's marine heat waves ... are bellwethers of the future as they are generating environmental conditions that long-term global warming will not create for decades.”

According to a 2019 IPCC report, the world's oceans could be roughly 2 C warmer by 2100 if nothing is done to curb global emissions. Estimates by the Climate Action Tracker, an independent scientific analysis of countries' climate commitments, found that current climate policies globally would result in about 2.9 C of warming by 2100, far more than the 1.5 C limit agreed upon in the 2015 Paris Agreement.

Countries will gather later this month in Glasgow to hammer out a stronger climate deal at COP26.

COP26 is the 26th convention of countries that have signed onto the UN Framework on Climate Change and the event has been widely billed as the last chance to prevent runaway climate change. Measures to protect the people most vulnerable to extreme events like marine heat waves are planned to be a key topic addressed in the negotiations.

“This study really highlights the need to deal with marine temperatures extremes, and soon,” said Cheung. “These temperatures are often difficult to predict in terms of when and where they occur ... We need to consider that unpredictability when we plan for adaptations to long-term climate change.”

Countries should be ready to reduce their harvests, or even shut some fisheries entirely, during particularly hot years. They should also start working with fisheries-dependent communities, Indigenous people, and small-scale fish harvesters now to determine how best to support them in the face of tumbling stocks, added co-author Coleen Wabnitz, lead scientist at the Stanford Center for Ocean Solutions.

Cheung echoed her concerns: “We need to have mechanisms in place to deal with (heat waves),” he said.

10 years ago I read an article that BC salmon would decline as river waters warmed. How much have the rivers warmed?
Then I read our Orcas won't survive the warming ocean for the BC pods.
And more recently the fishers are catching different species as warming ocean waters allow these species to move north. And in the last month Alaska is catching record salmon.
Water temperature plays a role in all these, No doubt it will get worse before getting better and eventually if GMO salmon more tolerant to warm water are not developed, no more salmon. Seems to be clear