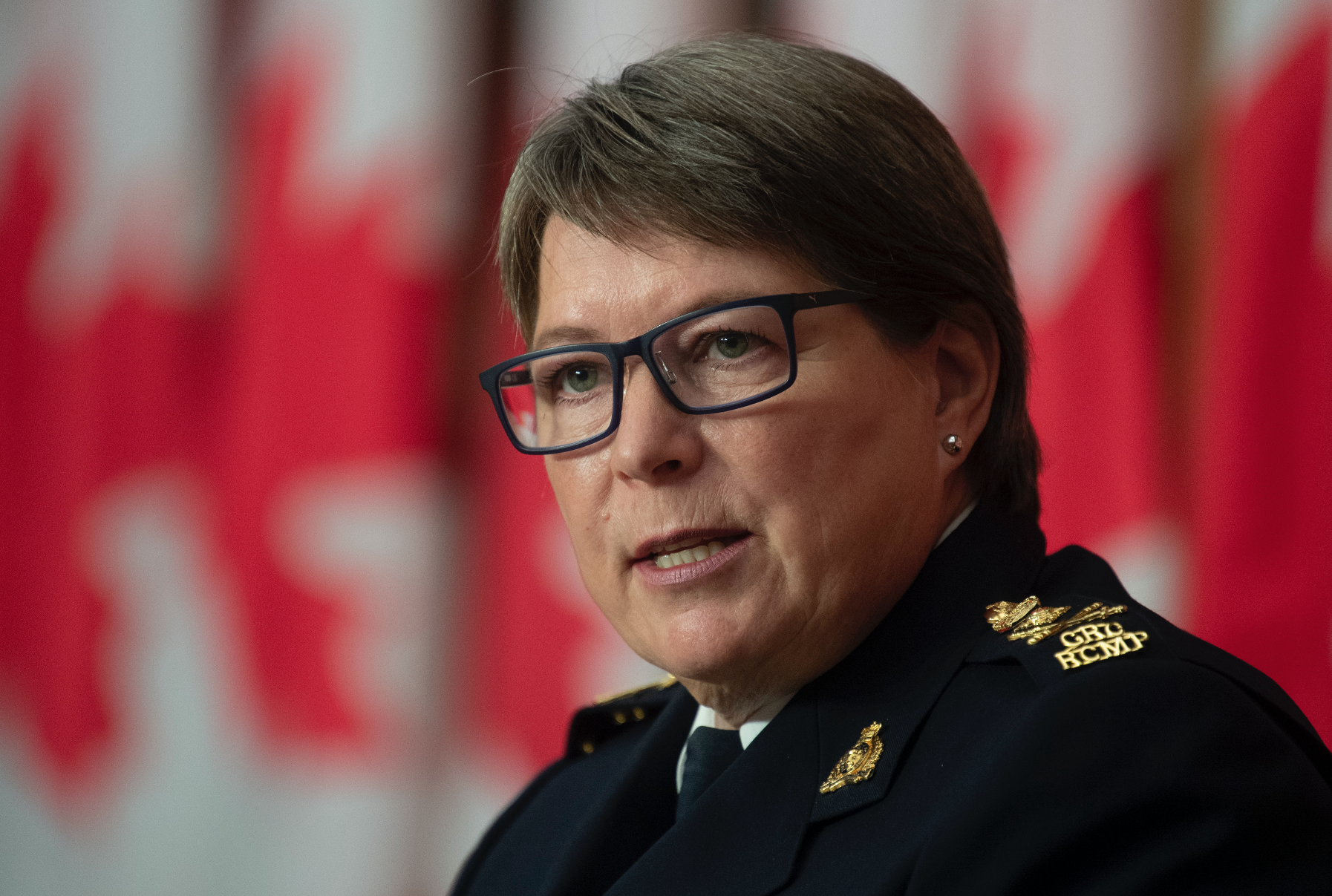 The lawsuit, filed by the BC Civil Liberties Association (BCCLA) in 2020, marks the first time a court has ruled RCMP must be held accountable for providing a timely answer to complaints filed with the force's civilian watchdog. The BCCLA was also awarded $30,000 as part of the ruling.

The news comes almost a decade after the original complaint was sparked by an investigation by the Vancouver Observer, predecessor to Canada’s National Observer, which revealed police infiltrated groups and spied on citizens opposing Enbridge’s now defunct Northern Gateway pipeline proposal.

The story begins in 2013 when the Vancouver Observer investigation detailed evidence of RCMP spying on opponents of the pipeline project. According to documents obtained under the Access to Information Act, RCMP shared the information it gathered with private oil companies and the National Energy Board, which regulated pipeline construction and operation spanning provincial or international borders until it was replaced in 2018.

As a result of the investigation, the BCCLA filed a complaint in 2014 with the Civilian Review and Complaints Commission (CRCC) alleging the spying violated numerous constitutional rights. The CRCC acts as a civilian watchdog for the RCMP and is tasked with reviewing civilian complaints against the force.

The civilian watchdog investigated the complaint and completed a report outlining its recommendations to the force in 2017 but was unable to release its report to the public without an RCMP response. Six years after its initial complaint, the BCCLA was still waiting for an answer from the Mounties.

The BCCLA eventually took matters further and filed a lawsuit against Lucki at the Federal Court of Canada on Nov. 9, 2020.

That got results. The RCMP finally released its response on Nov. 20, 2020 — almost seven years after the initial complaint was filed. The CRCC report was also released, acknowledging the RCMP spied on and surveilled individuals and groups, although the civilian watchdog found most of the force's actions “reasonable.”

In its response, the force agreed with most of the CRCC’s findings and recommendations, said Magonet. However, the RCMP’s actions were condemned by numerous groups and individuals, including the BCCLA, Dogwood and 350.org.

“Being under police and security surveillance has caused harm to my family relationships, and I and others have paid a high price fighting for our Indigenous rights and climate justice. To justify RCMP spying and criminalization of Indigenous dissent is to repress Indigenous rights,” Clayton Thomas-Müller, an Indigenous rights advocate and senior campaign specialist with 350.org, said in a 2020 release.

“We refuse to accept Canada’s surveillance and criminalization of us as Indigenous peoples. From Wet’suwet’en to Mi’kma’ki, we are acting within our inherent and constitutional right to exercise jurisdiction over our lands.”

Although the RCMP had finally released a response to the spying allegations, the court case against Commissioner Lucki for her tardy response to the complaint continued.

Arguments in that case began in September of last year. The RCMP argued the BCCLA’s claims were moot because the report on the spying allegations had already been released, but the Federal Court of Canada didn’t agree. The RCMP also said more analysts were hired in 2020 and 2021 to help the force bring down its lengthy wait times.

Ultimately, the court found the RCMP dragged its feet and didn't respond in a timely fashion, citing numerous other examples as proof of a systemic problem. A 2019 memorandum of understanding between the CRCC and the RCMP set a six-month target for responses to complaints, but there wasn’t change on the ground.

In many cases, the complaints had dragged on so long, the officer who was the subject of the complaint had retired or left the force by the time the RCMP responded.

“So (the CRCC's) recommendations are kind of pointless,” Magonet said.

The court ruled that unless there are exceptional circumstances, delays of more than six months will no longer be tolerated.

“It’s the first time any court has interpreted this provision. We now have a judge saying, ‘You've got six months. Unless there are exceptional circumstances, that's all you've got.’ That is huge,” Magonet said.

The decision comes after the CRCC received over 90 complaints on RCMP enforcement at Fairy Creek and amid a class-action lawsuit alleging the force used systematic violence against Indigenous people in Northern Canada.

Due to the RCMP's delayed response to complaints, Magonet notes the CRCC actually released some details of its report on complaints about the treatment of land defenders on Wet’suwet’en territory before receiving a response from the Mounties.

“It just shows that there are these recurrent issues that could be addressed if there were not these delays in the complaint system. And instead, these issues persist. And it erodes public confidence in the system and makes the system essentially useless,” she said.

“Things can't be dealt with in a timely manner. So, our hope is that this case is going to be a really positive step forward for police accountability, and for ensuring that the recommendations of the CRCC are implemented quickly.”

Can we get ourselves a new

Can we get ourselves a new commissioner and a Federal Commission of Inquiry to examine operations (historically) that need redressing at the RCMP? I believe it is common knowledge amongst the citizenry that the RCMP acts as a law unto themselves and NEVER responds to any complaints or requests for information. Every society needs policing at some level but often the police themselves take on activities that break the laws and harm people. History provides many incidents of this happening. Some include the use of force and this ridiculous "obstructing justice" charge they always threaten people with. The latter is an in-joke amongst the victim population.