The urgent need to cap oil and gas sector emissions: Seth Klein’s testimony to the House of Commons Standing Committee on Natural Resources 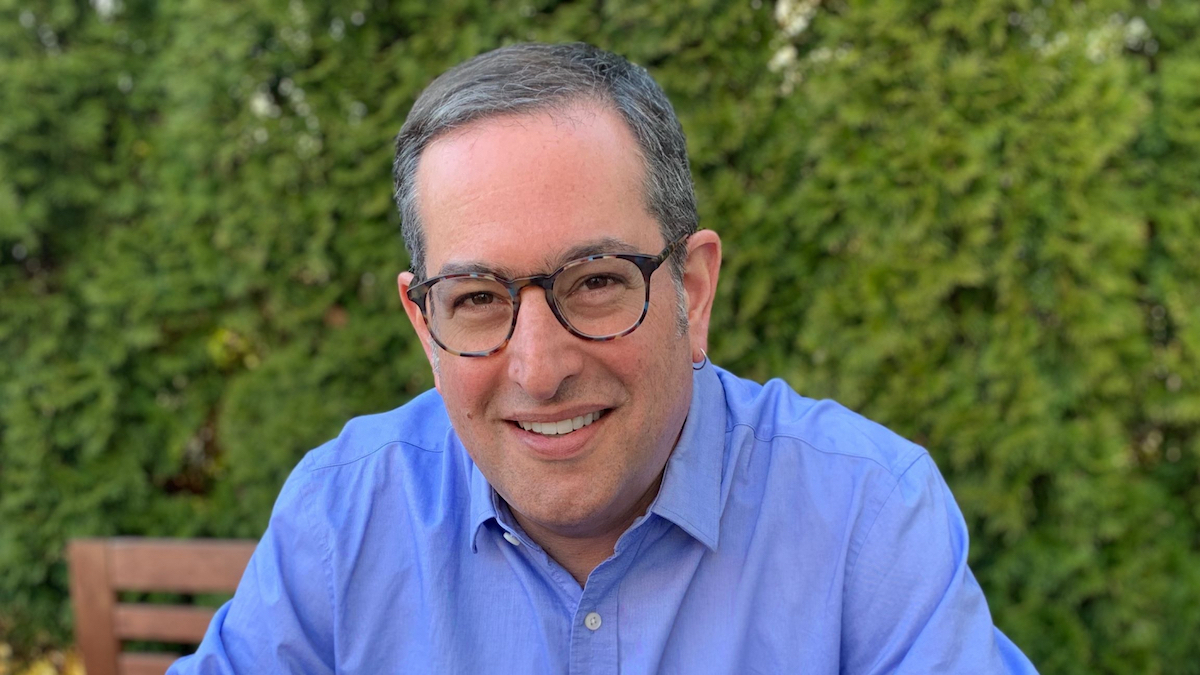 We pride ourselves on being climate leaders, yet we have been highly resistant to tackling our role as global producers of fossil fuels, writes Seth Klein. Photo by Erica Johnson
Previous story

On Feb. 14, I was invited to testify before the House of Commons Standing Committee on Natural Resources as part of the committee’s study of a federal greenhouse gas (GHG) emissions cap for the oil and gas sector.

I’ve been watching the hearings since this study started, and frankly, after listening to the testimony of various industry representatives and technical experts, it was all starting to sound like the ominous proceedings of a death cult. Little of the tone and tenor of the deliberations feels aligned with the emergency we confront (although I’ve been impressed with the questioning by both NDP MP Charlie Angus and Bloc MP Mario Simard). Much of the discussion has focused on incrementalist approaches and policy cautions that, if heeded, would consign our kids and grandkids to lives of deep disruption if not catastrophe.

So, once it was my turn, here’s what I shared…

Thank you very much for this invitation.

I am joining you from the unceded territories of the Musqueam, Squamish and Tsleil-Waututh Nations, otherwise known as Vancouver, and from a province where major fossil fuel pipeline projects — the Trans Mountain pipeline expansion in the south and the Coastal GasLink pipeline in the north, one owned by the federal government outright and one where Export Development Canada has a major stake — are being forced through over the objections of Indigenous title-holders. Where, despite the federal government’s new law to uphold the United Nations Declaration on the Rights of Indigenous Peoples, articles 10 and 32 of that declaration are clearly being violated.

Honourable members, we have a problem. And your deliberations cut to the root of how serious we are as a country when it comes to confronting the existential threat of our time.

We pride ourselves on being climate leaders, yet we have been highly resistant to tackling our role as global producers of fossil fuels. And our governments have persisted in peddling a fundamental falsehood, namely, that we can significantly lower our GHG emissions while doubling down on the extraction and export of oil and gas.

As a country, for the last 20 years, despite all our pledges and commitments, the best we have managed to do is plateau our emissions at a historic high. We have failed to actually “bend the curve.”

In fact, many sectors of the economy and most provincial jurisdictions have managed to lower their emissions. But all their good work has been undone by the expansion of production and emissions from the oil and gas sector. The combined impact is a wash.

Opinion: We pride ourselves on being climate leaders, yet we have been highly resistant to tackling our role as global producers of fossil fuels, writes @SethDKlein for @NatObserver. #ClimateCrisis #cdnpoli

For years, the 26 per cent of our emissions that derive from this sector has been the elephant in the room. And so, it is of great significance and very welcome that the governing party has finally named this and recognized the need for a declining emissions cap on the oil and gas sector.

But, in the absence of strong action from the federal government, the trends show little sign of abating.

Canada is on track to produce more oil and gas this year than ever before.

Here in B.C., plans continue to build LNG Canada (aided by a huge federal subsidy), which, if completed, will become the largest point source of emissions in this province.

Off Newfoundland, the proposed Bay du Nord project would be another carbon bomb, one which the federal government will hopefully reject.

Yet, according to the UN’s 2021 Production Gap report, “Governments’ planned fossil fuel production remains dangerously out of sync with Paris Agreement limits.” They place us on a path to produce more than twice the amount of fossil fuels in 2030 than is compatible with limiting global temperature rise to 1.5 C. Within those global production plans, Canada’s expansion plans rank sixth.

We are on a collision course with what our children require for a safe future.

Our exports cannot be ignored

You have heard testimony that what Canada exports is not our concern. That our task need merely be to achieve net-zero emissions from our domestic extraction and production processes. Indeed, some of your witnesses have been clear that they want to see an increase in Canadian production.

But this view is untenable.

As one Forbes columnist recently put it, “It would be like Philip Morris promising that none of its workers will smoke while manufacturing cigarettes.” In the end, who cares? The greatest concern isn’t the production emissions; it’s what happens when that product successfully gets to market and is burned. Those “Scope 3” emissions account for 85 per cent of the GHGs from fossil fuels.

And as you’ve also heard already, the GHG emissions embedded in the fossil fuels Canada exports now exceed our domestic emissions. To ignore these Scope 3 emissions is a moral abdication.

I invite you to follow this argument, that “our exports don’t matter,” to its logical conclusion. Ultimately, it is a deeply cynical take. Cynical because only two outcomes are possible.

Either, one: A market will persist for our expanding fossil fuel exports because the Paris Agreement will fail, global demand will continue to grow, consigning our children and grandchildren to a hellscape.

Or, two, conversely: Global demand will in fact start to collapse, as it must, consigning fossil fuel workers and their communities — many of which you represent ­— to an unplanned period of profound tumult and disruption.

In either case, the outcome is bleak.

Real hope rests in a thoughtful, planned wind-down of the industry, paired with an audacious and compelling just transition plan, one that puts on the table billions of dollars for real climate action infrastructure. Which is why the government’s failure so far to make such an offer to fossil fuel workers is so frustrating — this needs to be understood as the essential flip side of the emissions cap. That is where significant federal support money should be going — not into subsidies and credits for the companies.

Use all the federal tools available

Am I saying we should reopen the Constitution? No.

But, the federal government can and should use every tool within its authority to drive down emissions and to effectively ramp down production.

And those tools are many:

The Supreme Court of Canada in its decision last year on the federal carbon price also recognized the imperative of this moment, and the right of Parliament to act at a national level.

During a Q & A with the committee, I was pressed about how Canada can take action and reduce our oil and gas production if other countries don’t do likewise.

But if we are indeed concerned about what other countries will do, then real leadership means leading international efforts to reduce fossil fuel production. If we were serious, then we would follow the lead of Quebec and join the global Beyond Oil and Gas Alliance. Or we would seek to spearhead efforts to develop the international Fossil Fuel Non-Proliferation Treaty.

With many countries worried that if they do the right thing someone else will occupy that space, these international initiatives represent a path out of the prisoner’s dilemma. But you’ve been hearing from witnesses who are like mob bosses trying to cajole their goodfellas not to co-operate with the cops.

Simply put, international and domestic climate policies that focus only on the demand side (and not supply or production) aren’t working. It’s like trying to cut emissions with only one arm of the scissors.

Sadly, I didn’t have a chance to outline how I’d propose to operationalize the cap on oil and gas sector emissions. Had I been asked, I would have replied, “Where there's a will, there's a way.”

There are plenty of examples of sectoral production management. In Canada, we have seen provincial governments limit oil production and sales under some circumstances. In the agricultural sector, we have lots of experience with supply management. And of course, OPEC countries — where many of the same oil companies that operate in Canada have long histories — have managed production for decades. So there is nothing preventing governments from regulating and managing oil and gas production or emissions.

The first step is to freeze emissions for each province and firm, and then set a hard cap that diminishes over time. Then we can simply tell the industry to sort out how it will allocate its declining carbon budget amongst the companies (and prohibit any exemptions and allowance that let companies game the system).

Bravo, Seth. Keep up the good

Thank you Seth for saying

Thank you Seth for saying what needed to be said. Make no mistake, the fossil fuel power brokers do not care about the future of our children. They only want to continue hauling in billions at everyone else's expense. We can never treat them as a partner in the transition. They are adversaries, as are the politicians that are complicit with their desire for eternal growth. It's a dangerous fantasy.