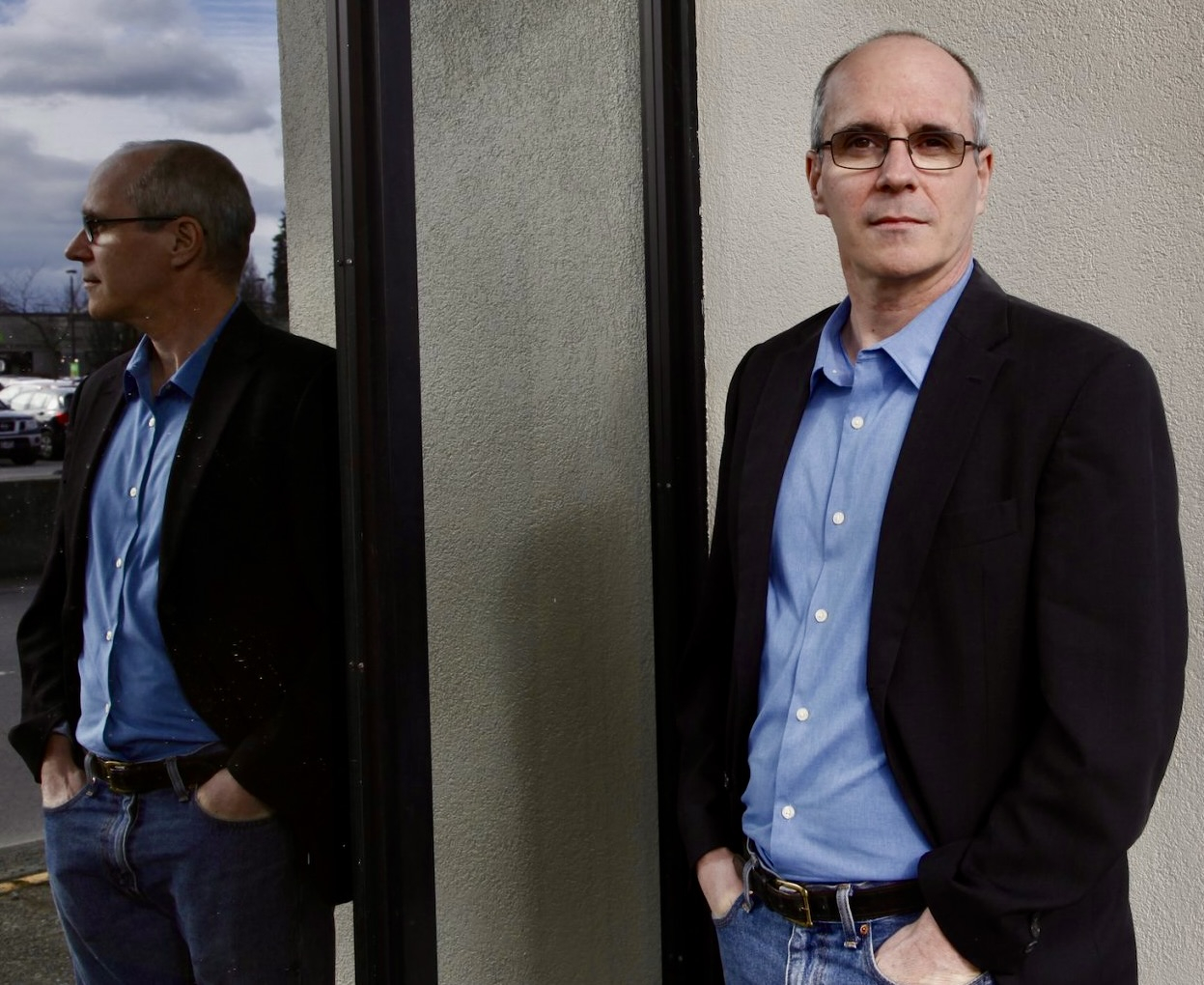 A shareholder advocacy group is forcing RBC to stare down a resolution that would stop it from greenwashing billions of dollars that the bank bills as sustainable.

The resolution, filed last week by Investors for Paris Compliance, is aiming to get RBC to define “sustainable finance” in a way that precludes lending to “fossil fuel activity” and projects “facing significant opposition” from Indigenous peoples. Without tightening its criteria, the group warns RBC will increasingly face reputational and compliance risks as definitions for sustainable finance are agreed to around the world.

The shareholder vote will come in early April. An RBC spokesperson told Canada’s National Observer the bank is not yet in a position to respond to the resolution but will respond to shareholders next month.

Investors for Paris Compliance director of corporate engagement Matt Price said the advocacy group has been in touch with Canada’s five biggest banks, but RBC will be the only one to face a resolution from the group this year. He said of all the banks, RBC has been the “least enthusiastic” about climate discussions, but it’s an important conversation to have because sustainable finance is a fast-growing space.

Generally, the way sustainability-linked lending works is a company and a bank negotiate metrics related to environmental, social and governance goals. If a company can show progress toward these goals, like diversifying its workforce or cutting emissions, it can access better interest rates on the loans. However, unlike other types of financial instruments that are tied to specific uses, money from sustainability-linked loans and bonds can often be used for anything the company wants, leading critics to warn they could actually increase planet-warming greenhouse gas emissions if not restricted.

“There's a gold rush around these sustainability-linked bonds and loans,” Price said. “There was $1.6 trillion in deals done last year for all these instruments, so it's exploding.

“The rules are so lax that the banks have dollar signs in their eyes around this stuff,” he added.

The trigger for this resolution comes specifically from a financing deal RBC was involved in last year that saw Enbridge pumped with $1.1 billion worth of “sustainable financing,” even though the company made it clear in its term sheets it had no intention to spend the money on environmental goals.

The shareholder resolution’s supporting statement cites a news story first published by Canada’s National Observer detailing the bond as an example of the reputational risk that comes when the public’s expectation is not aligned with the company’s actions. In the same vein, the resolution also references a flurry of protests outside RBC branches accusing the bank of violating Indigenous rights.

"The banks are essentially accepting the deception on the part of the oil companies and then codifying it into these (financial) instruments," says Matt Price with @investors4paris, the group behind the shareholder resolution. #cdnpoli

“If we write them a petition or a letter, they just brush it off and don't respond, but you can't not respond to a shareholder resolution,” he said, adding the visibility of it also helps pressure other investors.

“This is one move within a global battle that's happening right now over how things get to be designated as 'sustainable' or 'green' or not, and there's hundreds of billions of dollars at stake in that broader market.”

On Friday, Calgary-based Tamarack Valley Energy announced it has secured $200 million through sustainability-linked financing, which it plans to use to acquire oil and gas firm Crestwynd Exploration Ltd. National Bank Financial Markets and RBC Capital Markets are both involved in the deal, though financial terms were not disclosed.

Price said when you look at the Enbridge and Tamarack deals side by side, they have two things in common: they don’t account for Scope 3 greenhouse gas emissions and only use intensity-based targets for Scope 1 and 2 emissions.

In practice, this means if a company can be more efficient at extracting oil, it can still meet its sustainability goals even if it increases production and is ultimately responsible for more emissions around the world.

“So that's at the centre of those deals. The banks are essentially accepting the deception on the part of the oil companies and then codifying it into these (financial) instruments.”

Price says banks need to realize that eventually the accounting sleight of hand will stop working. As part of the Net-Zero Banking Alliance, RBC has committed to emission reductions across all scopes, meaning deals with questionable sustainability terms run the risk of moving the bank further away from its own targets.

“There's a contradiction in the middle of these things they're papering over,” he said. “From an investor perspective, that's the risk.

“You're essentially not complying with your commitments, and you're also incurring reputational risk.”

For my sins - I bank and

For my sins - I bank and invest with/through RBC. I am well aware of RBC's bad habits in laundering questionable money, - and its persistent lending practices for the exploitative extraction sectors. Dirty hands if my informal nickname for them. As much as possible I am personally divesting my portfolio & bank accounts from the unsustainable entities that RBC deals with. My finances are so embedded in RBC services I am reluctant to go through the bureaucratic labyrinth of moving everything to another bank/financial management group which may not be any better. Except for the investment portfolio I cannot claim to be profiting from RBC interest as they make only the most token attempt to pay interest on my accounts. The portfolio I can tinker with to concentrate on sustainability and ethical investments.

I hope the activist investors wipe the floor with RBC executives.

I don't really understand why

So contact the ethical investment company that's advancing a motion to divest at April's shareholders' meeting, and sign them a proxy to vote your shares on your behalf.
I'm pretty sure the execs are appointed by the board ... and that the big players hold enough shares that they can elect a slate of directors.