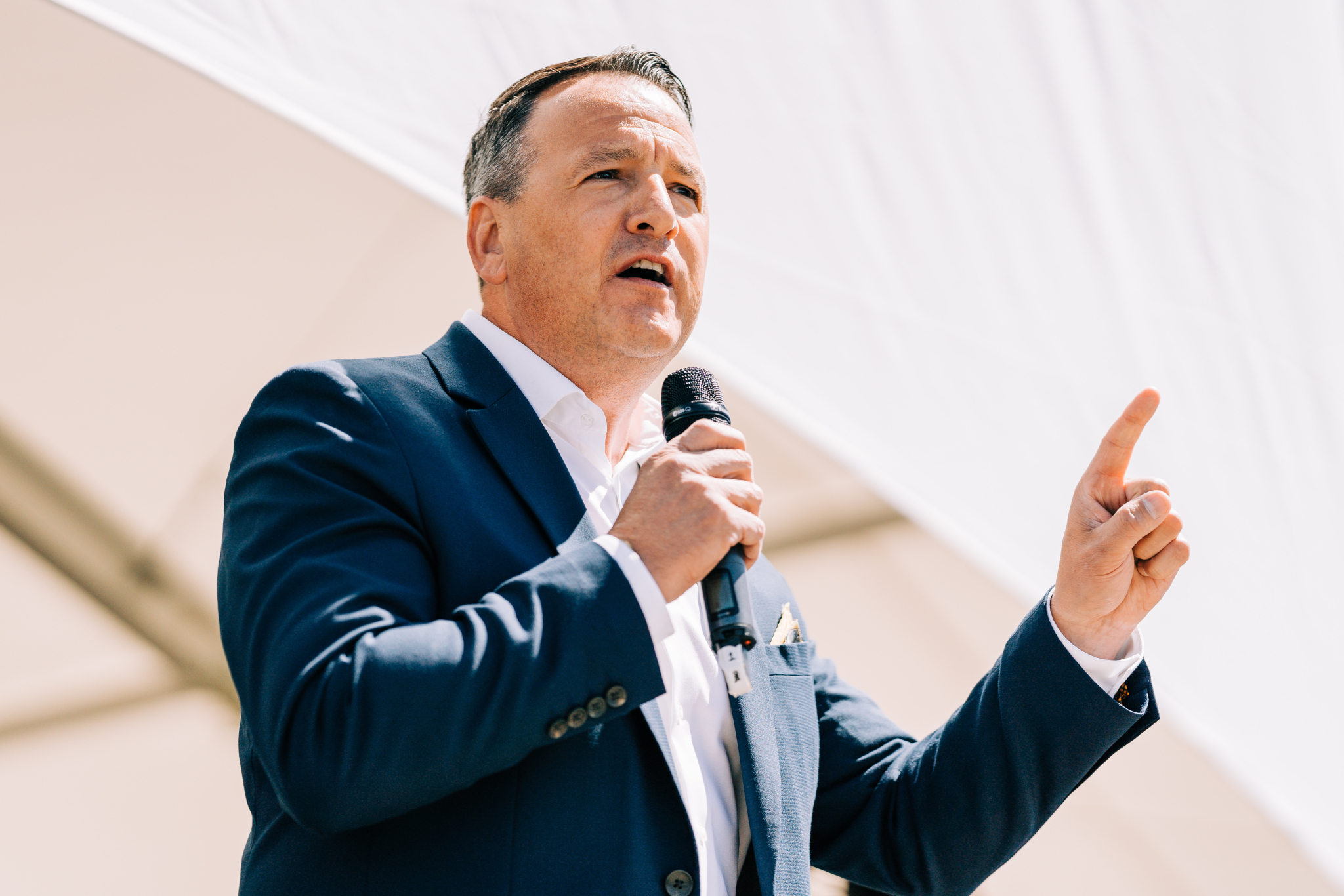 Ontario’s Progressive Conservative government announced a five-year plan on Thursday meant to bolster mining exploration and development in the province.

The 53-page Critical Minerals Strategy lays out actions Ontario could take to “better connect mines in the north with the manufacturing sector in the south, in particular to Ontario-based electric vehicle (EV) and battery manufacturing” and “tap into new and growing markets.”

So-called critical minerals like lithium, nickel, tellurium and cobalt are key components of a growing number of products, including smartphones, electric vehicle batteries and solar panels. The report notes that the majority of certain minerals come from “only a handful of jurisdictions” outside North America.

“The global supply chain issues that have taken root over the last couple of years and recent geopolitical conflicts demonstrate that, now more than ever, steps must be taken to ensure that we have minerals and advanced materials required to continue transitioning to a more connected, cleaner and technology-drive economy,” the document noted, touting Ontario and its supply of critical minerals as ripe to benefit from global instability affecting other sources.

“When our products reach the market, our trading partners know that Ontario is a jurisdiction with a clean energy grid, high environmental standards, respects [sic] human rights and has top tier conditions for workers who receive competitive wages for their hard work,” wrote Greg Rickford, minister for northern development, mines, natural resources and forestry, in an introductory message.

The strategy consists of six areas of focus, including supporting exploration, creating local supply chains, growing a skilled labour force and “improving” regulatory frameworks. It calls for “strengthening regulatory competitiveness and coordination” to “attract global investment, expand the industry and create new jobs.” There is scant mention of environmental protections or concerns within the section on regulation or the plan itself.

Announced by Premier Doug Ford in Thunder Bay, the strategy is the latest of a slew of plans and announcements regarding transportation, electric vehicle manufacturing and other issues in the lead-up to the province’s June election. It includes $24 million over five years for junior exploration companies and $5 million over two years for a critical minerals innovation fund.

Green Party Leader Mike Schreiner said in a statement that the strategy was “welcome news but should have come years ago.”

The 53-page Critical Minerals Strategy lays out actions Ontario could take to “better connect mines in the north with the manufacturing sector in the south, in particular to Ontario-based electric vehicle and battery manufacturing.” #OnPoli

"Recycling lithium from EV batteries isn't financially profitable yet, but a Bloomberg report shows that this will change in the next few years," Bandyopadhyay says. This was posted in 2019. By the time the mining exploration and production are in place progress on recycling technology may be fully in place. Could you research and give your readers an up-to-date report?
Thanks.
Bruna

further to my previous

further to my previous comment I give one of my sources: https://phys.org/news/2019-12-lithium-recycled.html

Some politicians have no

Some politicians have no shame profiting on what is happening in Ukraine. Jason Kenny promoting its "ethical" oil and pushing to get more oil and gas to Europe. Doug Ford exploiting the situation to mine northern Ontario with no environmental concerns whatsoever. Money and crass politics, that's all they are interested in.

If what I hear is correct,

If what I hear is correct, Are these mines and the mining rights are owned by China and other nations?
If that is the case I would never give the permission to dig.