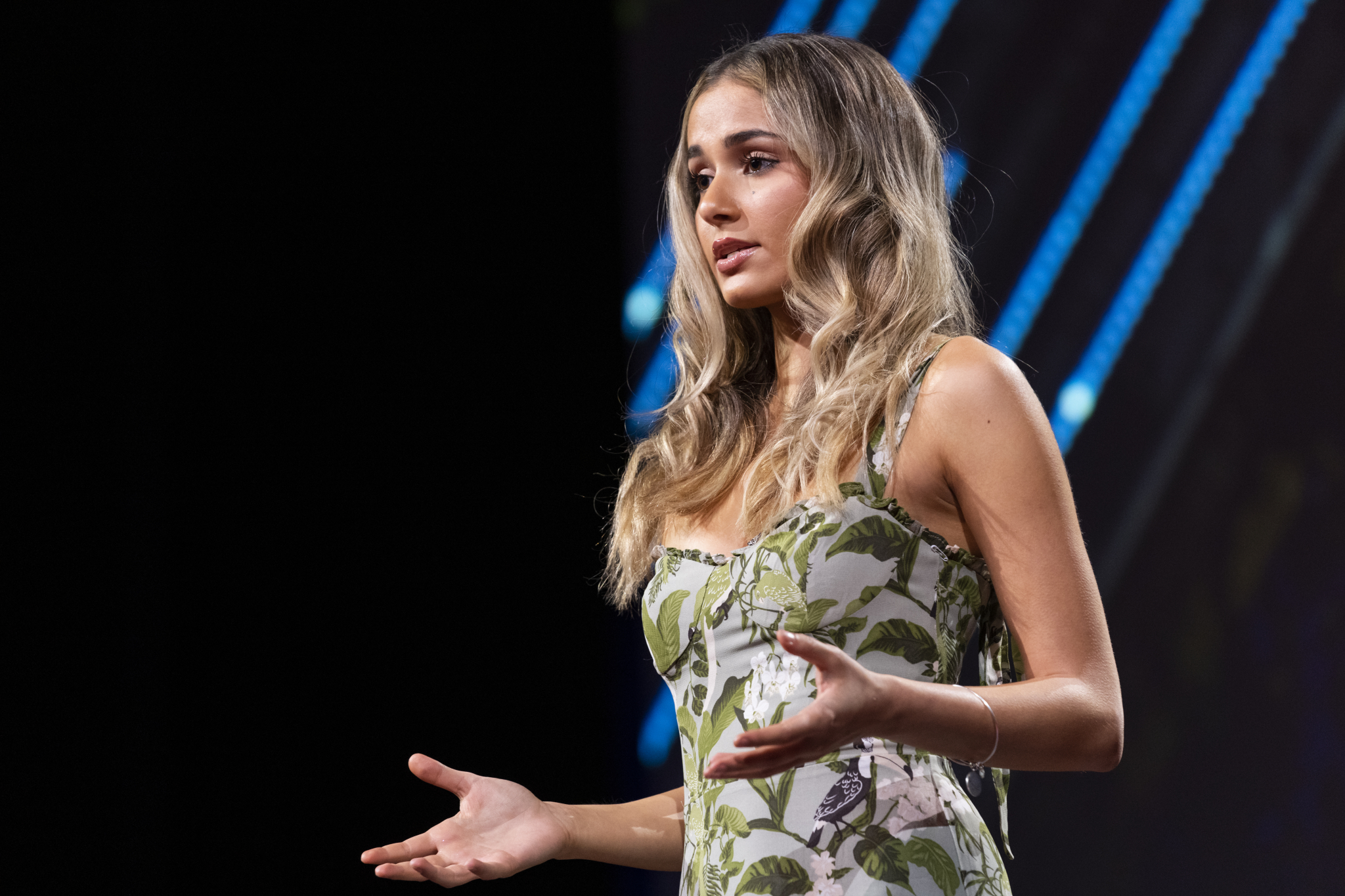 Sophia Kianni has the ear of the United Nations secretary-general and helps to inform much of the world about the dire threat of climate change and what needs to be done to face it.

The 20-year-old is also on the lookout for the next generation of young activists and innovators and hopes to empower them to pursue paths similar to her own.

“Obviously, this is the defining existential crisis of our time, and I really think that young people are best suited to make the biggest impact,” said Kianni, who represents the United States on the UN’s Youth Advisory Group on Climate Change. Kianni has also recently joined two major initiatives to find and fund youth climate work, the Iris Project and the INKEY Impact Fund.

After years of translating climate information for Iranian relatives, Kianni founded the Climate Cardinals initiative in May 2020, soon after mass demonstrations demanding climate action were pushed off the streets by COVID-19. The group has now translated more than half a million words of climate science and education into over 100 languages, thanks to 8,000 mostly young volunteers in 41 countries.

And that’s just the tip of the iceberg, Kianni told Canada’s National Observer while in Toronto to speak at the Collision tech conference.

“The demand is honestly much larger than the capacity that we have,” she said, noting the Cardinals are a youth-led non-profit with a small budget.

“We are constantly inundated with requests via email from different organizations and institutions that want us to do translations for them, and we just do not have the capacity to do them at all,” she said. “Which I think points to the larger need for a space for more people to be doing translation work.”

Kianni said a lot of her UN work has been talking about the U.S.'s reliance on fossil fuels and its need to rapidly decarbonize, the temperament of the youth climate movement and the priorities of young people.

“At a certain point, it’s really important to focus on solutions,” says climate activist @SophiaKianni, who has shifted her focus from climate strikes to seeking policy solutions as the founder of translation non-profit @ClimateCardinal.

She said consultations that the UN's youth advisory group conducted across 20 countries in 2020 found young people want to emphasize nature-based solutions, protecting and including Indigenous people in these efforts, and more access to green jobs and better climate education.

Two weeks ago, Kianni collected similar sentiments via consultations with youth from more than 40 U.S. states. She will present those findings to the next quarterly UN meeting.

I am so grateful to the youth

I am so grateful to the youth of the climate movement. You are truly our leaders. I am a grandmother and want more than anything else, the chance for my grandchildren to live a full and healthy life.