The Marxist, post-capitalist, green manifesto that is captivating Japan 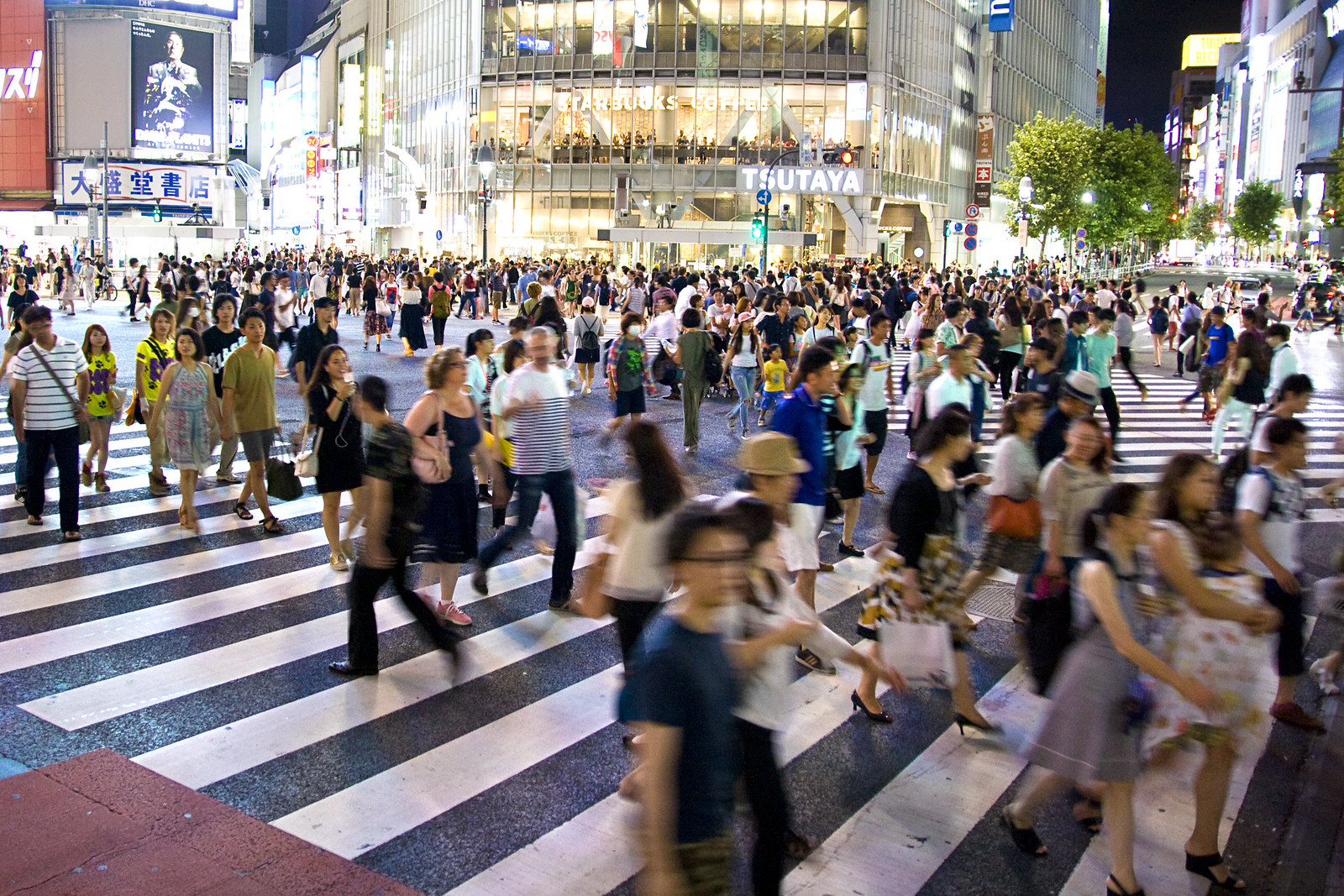 Kohei Saito’s book Capital in the Anthropocene, inspired by Karl Marx’s writings on the environment, has become a surprise hit in Japan. Photo by Dimitry B. / Flickr (CC BY 2.0)
Previous story

The climate crisis will spiral out of control unless the world applies “emergency brakes” to capitalism and devises a “new way of living,” according to a Japanese academic whose book on Marxism and the environment has become a surprise bestseller.

The message from Kohei Saito, an associate professor at Tokyo University, is simple: capitalism’s demand for unlimited profits is destroying the planet and only “degrowth” can repair the damage by slowing down social production and sharing wealth.

In practical terms, that means an end to mass production and the mass consumption of wasteful goods, such as fast fashion. In Capital in the Anthropocene, Saito also advocates decarbonization through shorter working hours and prioritizing essential “labour-intensive” work, such as caregiving.

‘I was as surprised as everyone else’

Few would have expected Saito’s Japanese-language solution to the climate crisis to have much appeal outside left-wing academia and politics. Instead, the book — which was inspired by Karl Marx’s writings on the environment — has become an unlikely hit, selling more than half a million copies since it was published in September 2020.

As the world confronts more evidence of the effects of climate change — from floods in Pakistan to heat waves in Britain — rampant inflation and the energy crisis, Saito’s vision of a more sustainable, post-capitalist world will appear in an academic text to be published next year by Cambridge University Press, with an English translation of his bestseller to follow.

“It is broadly about what’s going on in the world … about the climate crisis and what we should do about it,” Saito said in an interview with The Guardian. “I advocate for degrowth and going beyond capitalism.”

The mere mention of the word "degrowth" conjures negative images of wealthy societies plunged into a dark age of shrinking economies and declining living standards. Saito admits that he thought a book that draws on strands of Marxism as a solution to modern-day ills would be a tough sell in Japan, where the same conservative party has dominated politics for the best part of 70 years.

The 35-year-old needn’t have worried about using the language of radical change; as the world emerges from the pandemic and confronts the existential threat posed by global heating, disillusionment with the economic status quo has given him a receptive audience.

The pandemic has magnified inequalities in advanced economies, and between the Global North and South — and the book struck a nerve with younger Japanese.

“Saito is telling a story that is easy to understand,” says Jun Shiota, a 31-year-old researcher who bought Capital in the Anthropocene soon after it was published. “He doesn’t say there are good and bad things about capitalism, or that it is possible to reform it … he just says we have to get rid of the entire system.

“Young people were badly affected by the pandemic and face other big issues, such as environmental destruction and the cost of living crises, so that simple message resonates with them.”

Saito agrees that growing inequality has given his writing more immediacy. “Many people lost their jobs and homes and are relying on things like food banks, even in Japan. I find that shocking. And you have essential workers who are forced to work long hours in low-paid jobs. The marginalization of essential workers is becoming a serious issue.”

The response to COVID-19 had shown that rapid change is not only desirable but possible, he says.

“One thing that we have learned during the pandemic is that we can dramatically change our way of life overnight — look at the way we started working from home, bought fewer things, flew and ate out less. We proved that working less was friendlier to the environment and gave people a better life. But now capitalism is trying to bring us back to a ‘normal’ way of life.”

Saito is deeply skeptical of some widely accepted strategies for tackling the climate emergency. “In my book, I start a sentence by describing sustainable development goals [SDGs] as the new opium of the masses,” he said in reference to Marx’s view of religion.

“I discovered how Marx was interested in sustainability and how non-capitalist and pre-capitalist societies are sustainable because they are realizing the stationary economy, they are not growth-driven,” Saito said.

Since the book was released, Saito has made Japan noticeably less squeamish about the German philosopher’s ideas.

The conservative public broadcaster NHK gave him four 25-minute segments to explain his ideas for its Masterpiece in 100 Minutes series, while bookshop chains cleared space for special displays of revivalist Marxist literature.

Now he hopes his message will appeal to an English-language readership.

“We face a very difficult situation: the pandemic, poverty, climate change, the war in Ukraine, inflation … it is impossible to imagine a future in which we can grow the economy and at the same time live in a sustainable manner without fundamentally changing anything about our way of life.

“If economic policies have been failing for 30 years, then why don’t we invent a new way of life? The desire for that is suddenly there.”

so excitingly concisely sane way to change everything for a possible future!

of course tooth and nail street fight by todays greed mongers to follow.