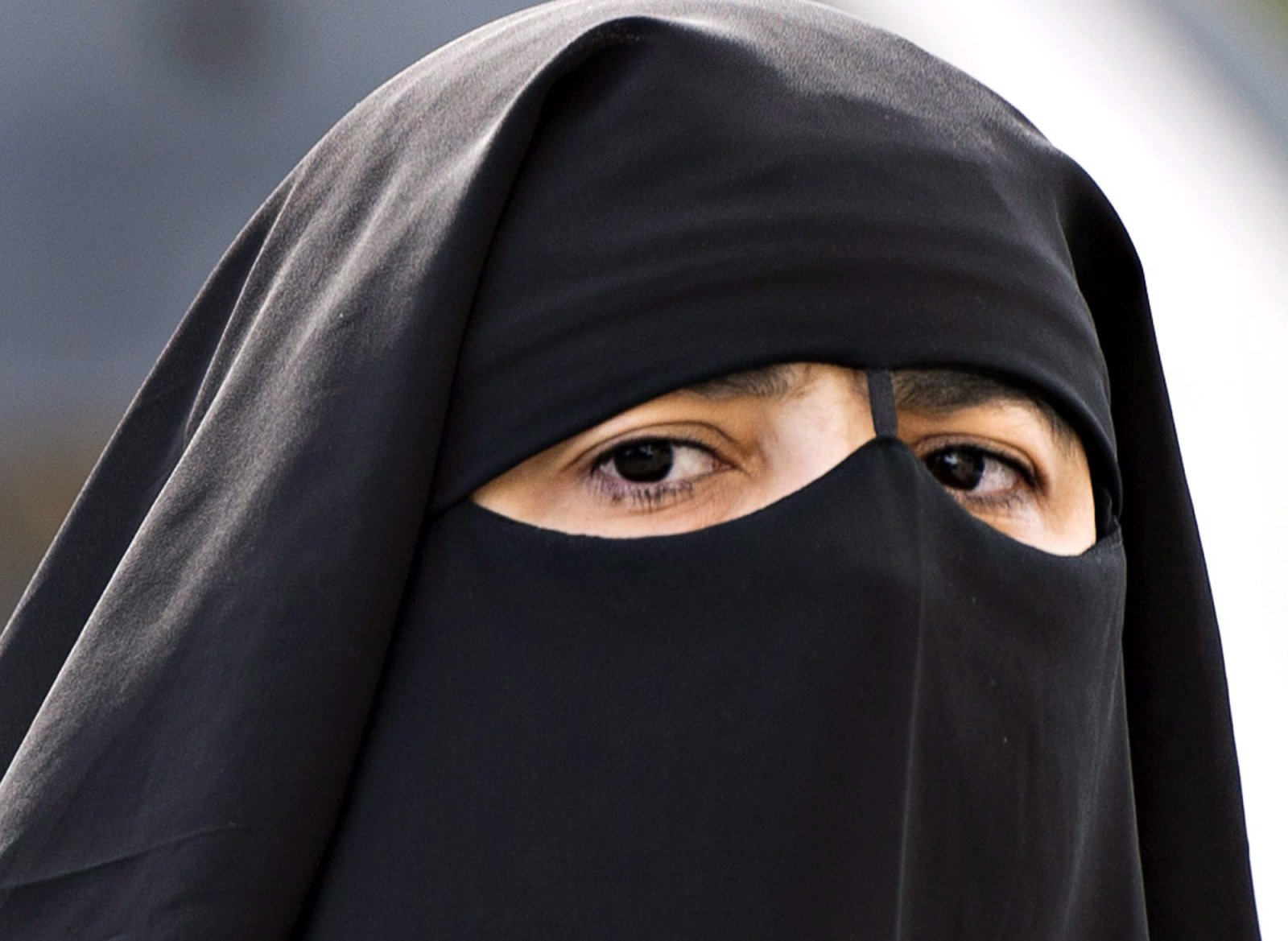 Woman in a niqab (Credit: The Canadian Press).
Previous story
Next story

Canada’s Ahmadiyya Muslim community are today lauding the Federal Court of Appeal’s dismissal of the Harper government’s appeal to ban niqabs at citizenship ceremonies as a victory for religious freedom.

The row over niqabs first erupted in 2011 when Pakistani immigrant Zunera Ishaq refused to partake in a citizenship ceremony as an earlier ban introduced that year required her to remove her veil, triggering an earlier court battle that the Conservatives lost, before they again appealed the ruling only to have it dismissed on Sept. 16.

“We are glad that the Federal Court upheld principles of freedom of religion. It is a true blessing and privilege to live in a free democratic society where both the government and the courts can ultimately make decisions and reach a resolution that is the best for the collective good.” said Lal Khan Malik, national president of Canada’s Ahmadiyya Muslim Jama’at.

The ruling means that for now, Muslim women who choose to wear niqabs can take their citizenship ceremonies in time to vote in Canada's federal election on Oct. 19.

However, the Conservatives are not giving up their efforts get the niqab banned at citizenship ceremonies, promising to take the battle to the Supreme Court and reintroduce the ban within 100 days of being re-elected if they win the Oct. 19 federal election.

“This is fundamentally against everything that comes with your Canadian citizenship,” Safwan Choudhry, spokesperson for the Toronto Muslim community, of the Harper government’s push to ban niqabs.

According to Choudhry, former minister for immigration Jason Kenney stated that niqabs should be banned as the cloth covering prevented other people from hearing a veiled woman recite her citizenship oath clearly, but he said this was untrue as niqab-wearers could still easily hear each other talk.

“It’s not a sound barrier,” said Choudhry. “I think it’s mostly a freedom of religion and expression issue that’s being challenged in Canada”.

While some Muslim sects are stricter than others regarding head and body coverings, Choudhry said that Ahmadiyya members were free to choose what religious clothing they wanted to wear.

“It must be their own independent decision as it has been for [Canadians in general],” said Choudhry. “This has never been an issue in the past for anyone to wear any religious symbol.”

Nonetheless, he praised the Federal Court of Appeal’s dismissal of the government’s appeal as being in line with core Canadian values and indicative of Canada’s status as a free and democratic nation.

Liberal leader Justin Trudeau has also come in to bat for Canada’s Muslims, criticizing Stephen Harper’s Tories for using niqabs as a divisive ‘wedge’ issue in the midst of an election campaign.

"It is continuing with the politics of division and even fear and that's not worthy of a country as diverse and extraordinary as Canada,” said Trudeau during a campaign stop in Calgary, as quoted by CBC.