The axing of Global TV's 16x9 and death of corporate media 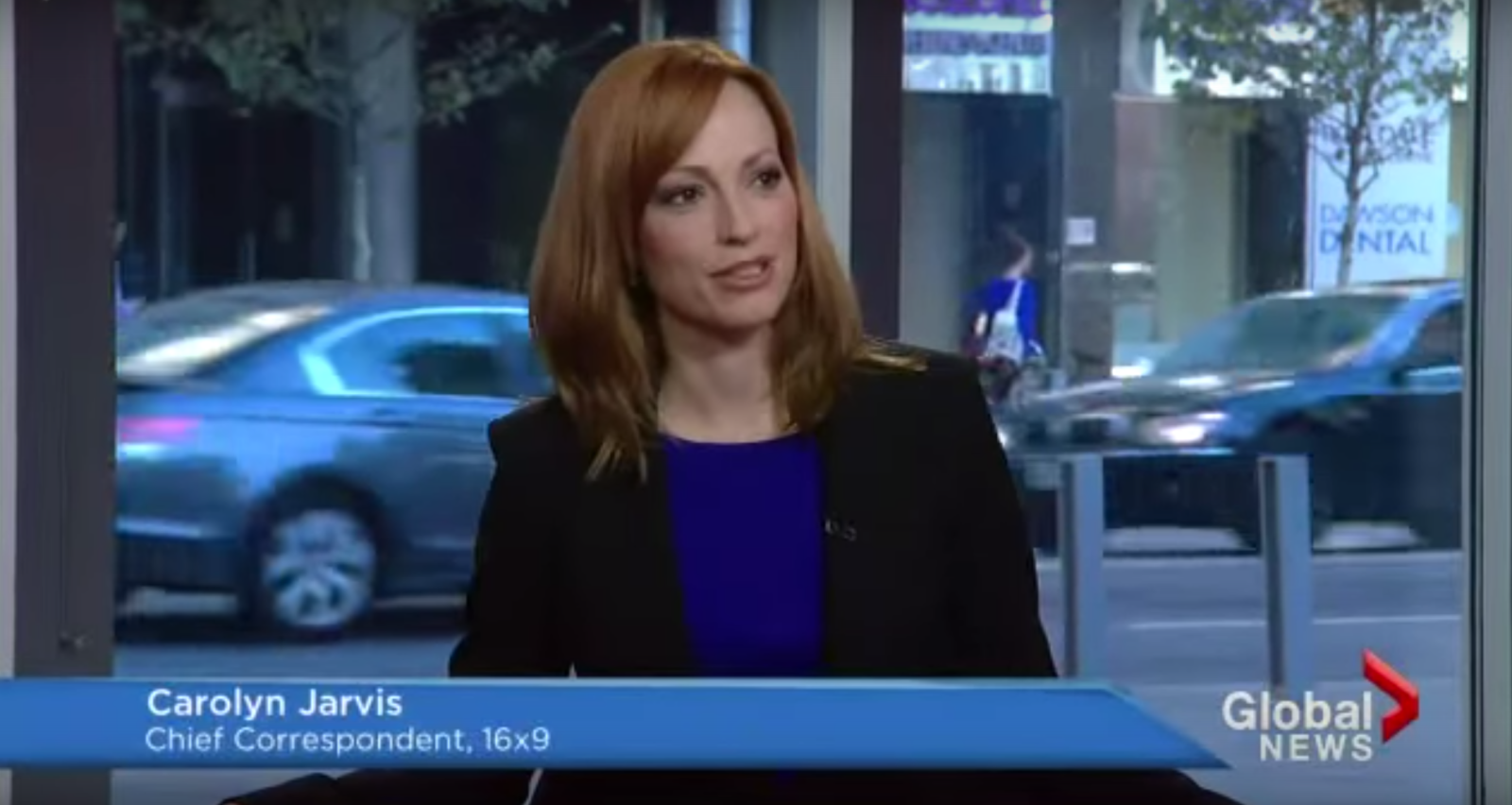 Yesterday, the staff of Global TV’s investigative program, 16x9, were informed by management that their scrappy show was being killed off. As many as 10 employees are apparently being let go, including its talented executive producer Laurie Few.

To anyone who’s been following what’s been going on in the brutal world of television news and current affairs, the axing of yet another program is no shocker. Recently, CTV killed off without any warning Canada AM, despite it being on the air for 40 years. And CTV’s investigative program W5 (which was created in 1966) has also seen severe budget cuts over the past couple of years – and who knows how long it will survive given CTV's proclivity for hacking away at its payroll. This week, Buzzfeed shut down its two-person Ottawa bureau and indicated it was cutting back coverage of Canada, although it was not clear if this was for budgetary reasons.

But the cancelation of 16x9 is especially egregious and telling. I had the good fortune of working on the show for nearly two and half years as a contracted producer. Despite having a tiny budget and scarce resources, the show was determined to take on big subjects and powerful people, corporations and institutions. While 16x9 had an inauspicious start when it was created eight years ago – with a FOX News sort of crassness – after Few took over its reins, it morphed into one of the best investigative programs ever seen on Canadian television.

Moreover, largely because it was flying under the radar, 16x9 could risk doing important stories the rest of the mainstream media was ignoring or too timid to attempt. As producers who worked there, we realized how lucky we were to put on TV all kinds of ballsy stories no one else would ever dream of doing.

I personally produced stories that examined how Canadian corporations were exploiting offshore tax havens, how Big Pharma was selling dangerous anti-depressants, the rise of the far-right in Europe, and the parasitic and unethical behavior of one of Canada’s largest energy marketing companies. Other producers did hard-hitting stories on bad mining companies and banks, environmental catastrophes, poor policing in our communities, discrimination against minorities, dangerous herbicides and dozens of other social issues. “We did some good stuff and now we won’t be able to,” one producer who worked there remarked to me today.

And this hard-hitting journalism worked: the ratings for the show, while modest compared to hit entertainment shows, continued to grow, as did the awards and prizes for its solid output.

But as it stopped flying under the radar, 16x9 eventually ran up against the limitations of corporate control of the media.

In 2014, I managed to convince Laurie to let me produce a story on the powerful American billionaire oil barons, the infamous Koch brothers, who’ve spent great portions of their wealth trying to change the political landscape of America in order to further their corporate ambitions. This meant funding front groups that deny climate change, along with backing the Tea Party movement. The Koch brothers also own between one and two million acres of Alberta’s oil sands, and were eager to exploit this resource while pushing to get the Keystone XL pipeline built through their backing of the Republican Party.

So it was a topic of importance to Canadians and how corporate power is wielded these days.

I produced the 20-minute story and it was set to air in January of last year. Two days before it was to appear on the show, someone in upper management at Global TV realized what the subject matter was about and ordered it yanked. After Jesse Brown at Canadaland did a story about the piece’s mysterious disappearance, I was terminated. While the company claimed my journalism was wanting, at no point did anyone in upper management ask to see any of the research material it was based on. In fact, the story had been closely vetted by Global’s legal counsel, who’d demanded to see my source material, and signed off on it.

Thus, the only conceivable reason the story was killed was because someone in Global’s management thought this would offend advertisers in the oil industry, and possibly viewers out west suffering from the downturn in the oil patch.

And therein lies the rub. My story had clashed with corporate imperatives to make money. Moreover, the reason the show was canceled yesterday was because it was a cost item Global TV needed to cut in order to maintain a healthy bottom line.

The killing off of 16x9 is a small story in the bigger story of what’s been happening in the corporate media. As advertising dollars have flowed from television to on-line, and as audiences have stopped watching TV, the networks now find themselves facing shrinking revenues. And in the end, and in that context, things like investigative journalism and the public good become irrelevant. A show like 16x9 is just a line item on a big budget that could be excised.

Global TV is owned by the media conglomerate Corus Entertainment, which bought Global when it picked up Shaw Media for $2.65-billion from Shaw Communications Inc. last year. At the time of the sale, Corus promised investors it would cut up to $50-million over two years by integrating the two companies, in an effort to bring down its debt leverage. Which meant, above all else, getting rid of people.

In fact, as the mainstream media has waned due to its problematic economic model, journalism is clearly seen as disposable and unnecessary.

But that’s not good for our country, and for our democracy. Canada is a worse off place with the death of shows like 16x9. And it’s unclear what will fill the void.

Au revoir Carolyn Jarvis and 16X9.
No matter whether 16X9, W5, 60 Minutes, or the like, the truth shall set us free!
Thanks to the National Observer for being a voice for necessary journalism.

Au revoir Carolyn Jarvis and 16X9.
No matter whether 16X9, W5, 60 Minutes, or the like, the truth shall set us free!
Thanks to the National Observer for being a voice for necessary journalism.

A representative democracy requires citizens to obtain voting information largely from the mass media. Where these media represents special interests and the economic elite, the average citizen does not get information on which to make intelligent voting decisions.

The lack of media with independence and integrity has rendered Canada’s democracy dysfunctional at best. However, there is no point in trying to suggest that this is a new phenomenon. In Canada and the mass media have always been controlled by members of the economic elite and although certain journalists managed to produce successful investigative stories, the rule is always been literary pablum for the masses.

In other countries there are news organizations and magazines that retain their independence by being financed through foundations. There appears to be one example in Canada but the vast majority of the mass media is solely profit driven and afraid of offending advertisers. Until that situation is remedied Canadian democracy continue to be significantly dysfunctional.

Kudos to organizations like the National Observer for trying to bring some real news to its readers.