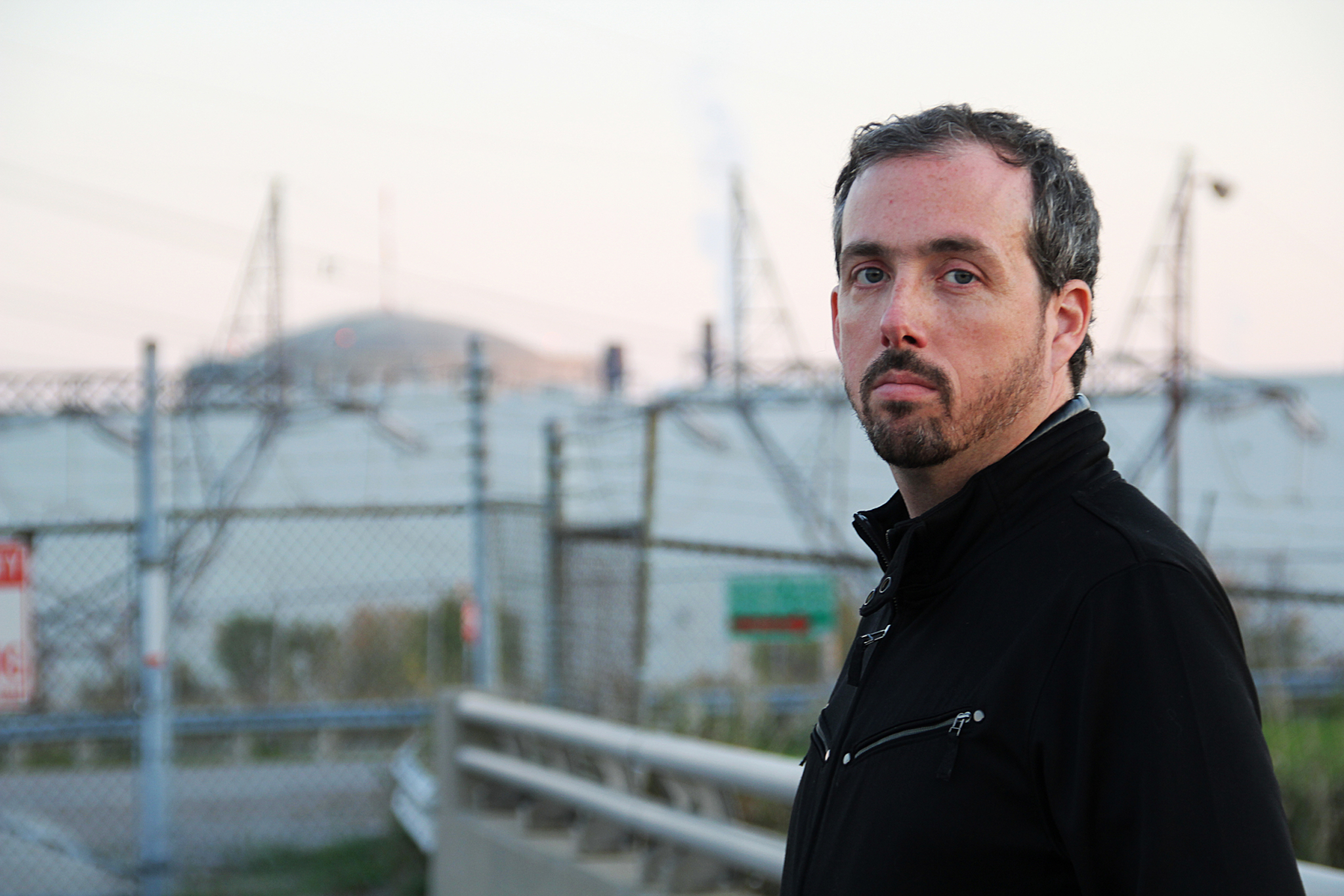 Is a Fukushima-sized nuclear disaster possible in Canada, and if so, is the government doing enough to be sure it never happens?

According to an open letter sent to nuclear officials and environmentalists by a group of anonymous whistleblowers, Canada's nuclear energy watchdog is not doing enough. They say the commission has been withholding information concerning major safety risks at Canada’s nuclear power plants.

The authors of the letter say they work for the Canadian Nuclear Safety Commission (CSNC). In the letter, they present five case studies which allegedly demonstrate that CNSC commissioners are not provided with the information they need to make informed decisions about a plant’s integrity.

They also claim that certain plants in Canada are in non-compliance with safety regulations, raising public safety risks.

But in a statement sent to National Observer on Tuesday, the Canadian Nuclear Safety Commission (CNSC), disagreed with the whistleblowers. It said an analysis of the whistleblowers' claims began immediately after the commission received the letter. “The CNSC is a science-based organization which fosters a working environment that encourages staff to communicate their best professional judgments. This sometimes results in differences of professional opinion; therefore the CNSC has multiple mechanisms for staff to raise concerns," the commission's statement said.

The authors claim that CNSC commissioners, who conduct safety reviews of Canada’s nuclear facilities, weren’t given enough information to properly assess the risk of disaster.

“Therefore, no information was presented by either organization on how this might affect seismic risk,” the letter says.

In another scenario, the whistleblowers outline the impact of an INES-7 (International Nuclear Event Scale) evacuation scenario, similar to the one at the Fukushima Daiichi Nuclear Facility in 2011 after an earthquake and tsunami caused a meltdown at the plant.

“Without the information from the Level 3 PSA, the CNSC Commissioners cannot judge whether Ontario’s emergency response plan is adequate,” reads the letter. “Additionally, the Government of Ontario cannot fully assess the economic and social risks associated with extending the life of Darlington.”

Senior Energy Analyst with Greenpeace Canada Shawn-Patrick Stensil said there’s a “scary parallel” between the claims and scenarios described by the whistleblowers and the problems at Fukushima.

“You have regulatory staff that are aware of increased risks, suppressing other risks, and failing to report them to the public, and failing to put conditions on reactor operators. All of these contributed to Fukushima and we’re seeing it at the CNSC,” Stensil said.

Stensil said that there are “known pathways” to a Fukushima-scale disaster at every nuclear station in Canada. He said that while most people believe a meltdown of that scale would only occur if a station were hit by a tsunami, there are other events that could cause similar disasters.

“It’s less about the engineering and more about the safety culture. That’s how we’ve seen all accidents happen. This letter is pointing to the problem of safety culture at the Commission,” Stensil said.

The commission also said that “while the CNSC is analyzing the concerns raised, it should be noted that the topic of Probabilistic Safety Assessments was discussed at length by the Commission in the 2015 public hearings on the licence renewals for OPG’s Darlington Generating Station and the two Bruce Power stations.” In other words, the commission apparently believes it is on top of safety issues.

The whistleblowers' letter identifies nine things the authors think CNSC could do to correct safety issues. CNSC should start by assigning an independent expert to review the letter’s claims, they write.

They also call for nuclear plant operators to conduct independent peer reviews of their Probabilistic Safety Assessments, commission a new regulatory quality update at Darlington, and increase transparency by releasing documents to the public.

The letter was sent to CNSC President Michael Binder, who was appointed by the former Conservative government in 2008 after controversially firing former president Linda Keen. Prime Minister Harper had criticized her for being a Liberal appointee after she refused to bow to political pressure and restart a nuclear reactor.

The letter was also sent to two CNSC Commissioners and two environmentalists. Greenpeace's Stensil was one of the recipients and described the management culture at CNSC as an unfortunate leftover from the Harper days. “The Harper government zeitgeist was get rid of red tape. What they did with other administrative bodies, they test drove with the CNSC.”

Stensil said the Commission’s mindset under Binder has been to protect industry, leading them to withhold information that the public deserves to know.

“It’s less about the engineering and more about the safety culture. That’s how we’ve seen all accidents happen. This letter is pointing to the problem of safety culture at the Commission,” Stensil said.

The letter is much like one sent by 14 environmental organizations in March to Prime Minister Trudeau. Greenpeace Canada and the Canadian Environmental Law Association among others claimed that CNSC had been testing the “political environment” in 2015 before implementing changes needed to improve nuclear oversight.

They claimed that, under former prime minister Stephen Harper, Canada failed to keep pace with other nuclear powers in preparing the country for a Fukushima-style disaster.

Although the Fukushima disaster was triggered by a major earthquake and tsunami on March 11, 2011, the environmental groups noted that a Japanese government report flagged human error as a major factor in the catastrophe, including a failure to have adequately assessed the risks when they still could have done so.

Great agree safety is paramount however ontario electrical generation is the second best CO2 per capita after Quebec ,Quebec went all hydro Ontario has 25% hydro 50% nuclear cap which actually produces 60% of there electricity. The remaining is fossil fuel with some increasing wind min solar. >85% non carbon power is a pretty good place to be starting from If we care about climate change we want it safe, not shut down What bothers me about the groups intervening is their motive seems to be to shut nuclear down They have no credible plan to replace it without drastically increasing CO2 emissions