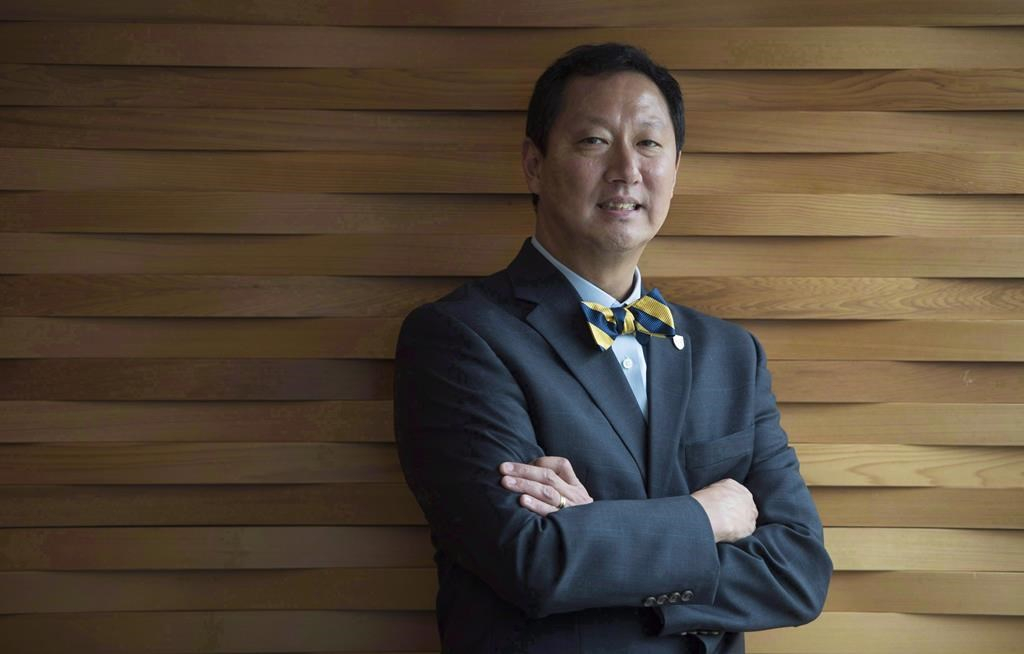 Ono says in a statement he "deeply regrets" the university's choice, which was made without his knowledge, and its decision-making "did not meet the standard he is eager to instill."

The university removed Furlong as keynote speaker from a February fundraising event for student athletes last month, after UBC graduate Glynnis Kirchmeier circulated an open letter critical of him.

Kirchmeier, an activist who has been critical of the university's handling of campus sexual assaults, said that inviting Furlong to speak was at odds with UBC's commitment to reconciliation with First Nations people.

Furlong has steadfastly denied allegations in a 2012 newspaper article that he beat and taunted First Nations children while teaching at a northern B.C. school in 1969 and 1970.

He dropped his defamation lawsuit against journalist Laura Robinson, so the allegations have not been tested in court, but Robinson lost her own defamation suit against Furlong, with a judge ruling her reporting constituted an attack on his character.