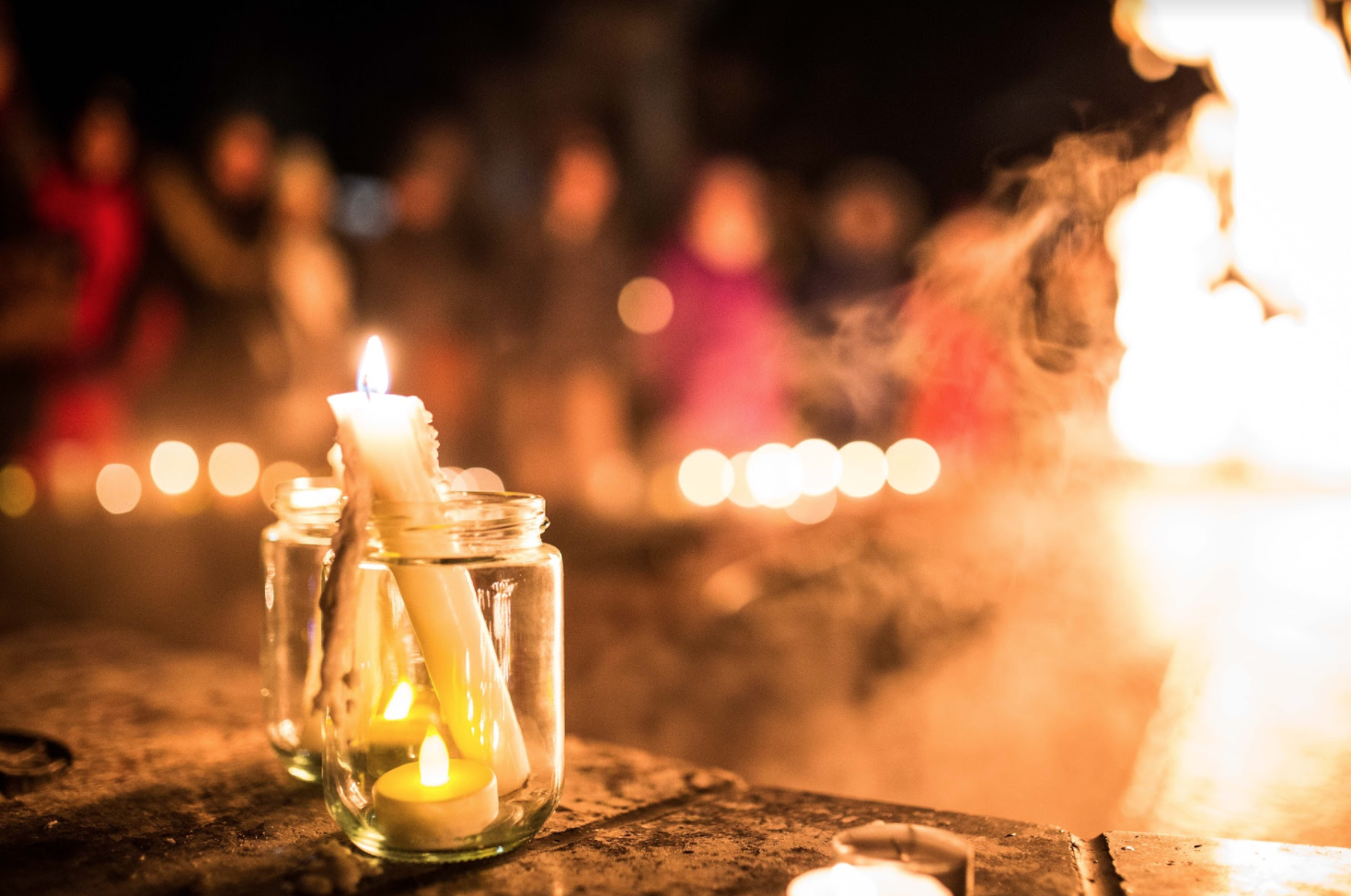 Donations are pouring in for the families of the six men murdered at a Quebec City mosque last week. The image above is of a candlelight vigil held in their memory on Parliament Hill, Mon. Jan. 30, 2017. Photo by Alex Tétreault
Previous story
Next story

Canadians are generously stepping up to support families of the six men shot dead while praying at a mosque in Quebec City last Sunday, collectively donating more than $500,000 since the tragic event.

As of Friday afternoon, with a funeral underway in Quebec City, Canadians had donated $172,000 through a crowd-funding campaign for registered charity Islamic Relief Canada, which plans to distribute the money to families of the victims. The attack has left 17 children without a father.

Another $328,000 was raised through a crowd-funding campaign by Zakat Canada, which helps disadvantaged Muslims. The money is assigned to the short-term financial needs of the victims' families.

“It has been overwhelming. It shows a rejection of intolerance on the part of Canadians," Islamic Relief Canada spokesperson Reyhana Patel told National Observer. "What's happened over the past few days has showed us what kind of a society Canada is. We've seen Canadians coming together to acknowledge that what happened (doesn't represent) our values."

The campaign originally aimed to pay for funerals and help the mosque repair damage from the attack, but Mohamad Faikh, president of the Toronto-based Paramount Fine Foods company, offered on Wednesday to cover those costs himself. Funds collected by Islamic Relief Canada will instead be given directly to the victims' families, Patel said in an interview.

She said the organization's staff in Quebec City have spoken with members of the community and plan to meet families soon to determine how to distribute the donations.

Islamic Relief Canada has worked closely with members of the Ste-Foy mosque in the past, she said, and many of their staff knew people who were praying there during the attack. The close friend of one of their Quebec-based fundraisers was shot and remains in hospital.

Five of the men's bodies will be returned overseas to their home countries of Algeria, Tunisia, Guinea and Morocco. Nineteen other people were injured in the attack, five of them critically. A spokesperson for the Centre hospitalier universitaire de Québec said on Friday that four victims remained in hospital, with two in stable condition and two still in critical condition.