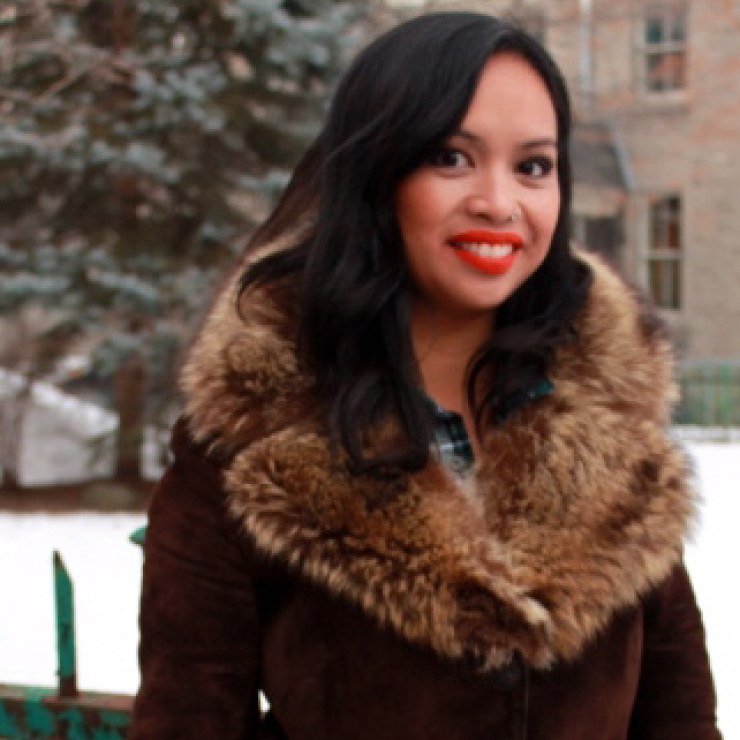 Krystle Alarcon is an award-winning, multimedia reporter based in Montreal, Quebec. She was nominated for two awards by the Canadian Association of Journalists in 2014, for her investigative pieces on a prostitute trying to exit the industry in Vancouver's Downtown Eastside and the abuse of temporary foreign workers in Canada. She won an award for the latter. Fluent in French and Tagalog, she enjoys reporting on social justice issues and increasing the representation of minorities in media. She loves cooking, playing with dogs with squashed noses, and trying to spike a volleyball.

It was a somber, teary night in Montreal's Old Port Monday, as Liberal supporters in the Quebec's most populous city watched upstart parties on the left and right of the political spectrum surge, pushing the party that had held power for the better part of 15 years to the ranks of official Opposition.
Quebec 2018
News, Politics | October 1st 2018

Immigration minister heading to Nigeria to discuss influx of Nigerians on tourist visas entering Canada from the United States at unofficial entry points in Quebec to claim asylum.
News | May 7th 2018

Thousands of people sent thousands of blessings to the deceased on Thursday, said Montreal resident Lina Zaidi, standing in a stadium packed to the brim.
News | February 2nd 2017

Fifteen migrant workers from Guatemala were arrested on Oct. 26, 2016 and now face deportation. National Observer interviewed some of them to hear their story.
News | November 24th 2016

Fifty per cent of the students at one French school in Montreal are Syrian refugees. National Observer takes you inside of one of them through the eyes of a student.
Syrian Refugees in Canada
News | October 14th 2016

Summer is a tough time for Diane Bélanger. While most people celebrate shorts weather and the sweet smell of new grass, the season brings back painful memories of her 20-year old daughter.
Race to a Safer World
Energy | July 14th 2016