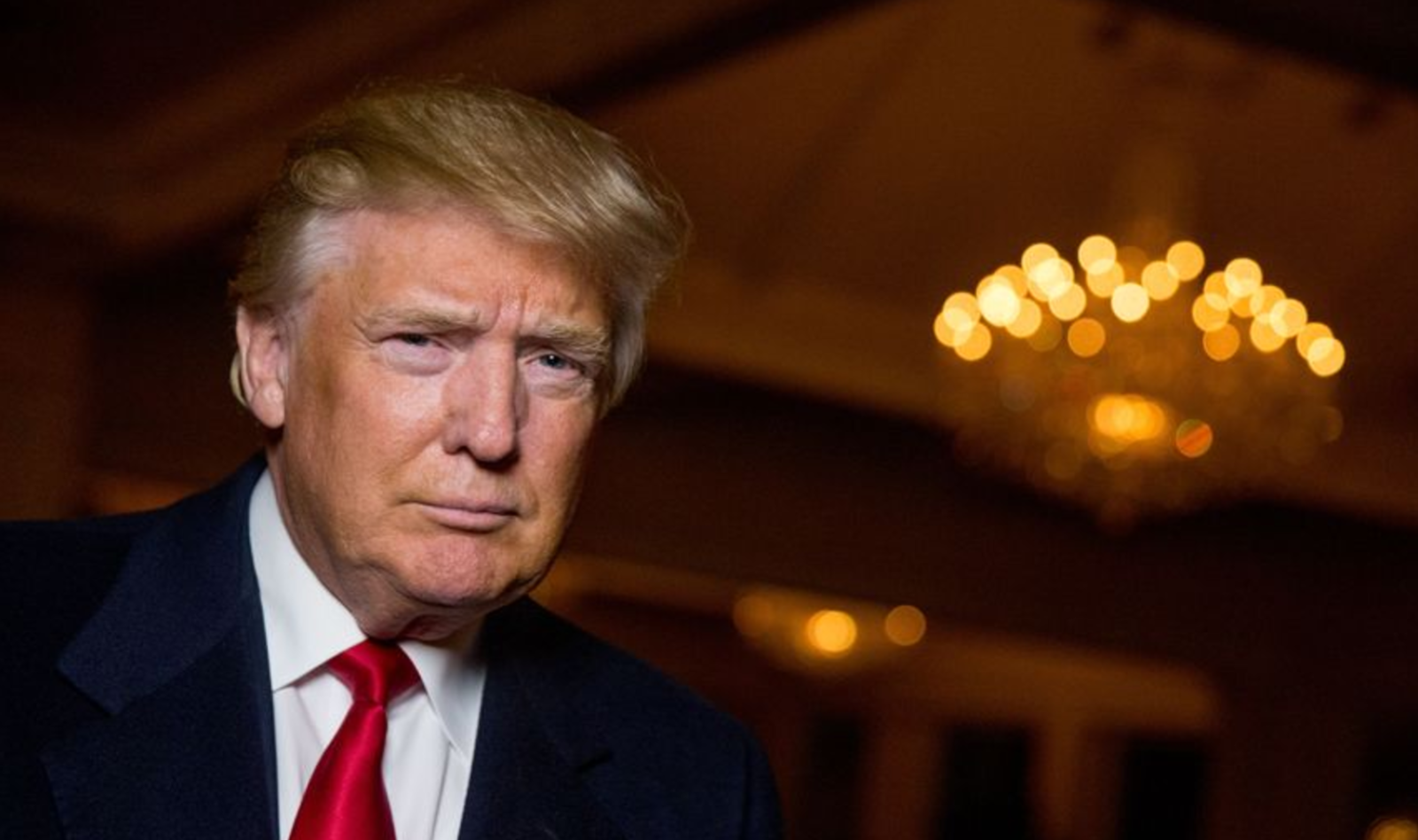 U.S. President Donald Trump has signalled his intent to pull out of the Paris climate accord, and announced via Twitter that a decision is coming within a few days. File photo by The Associated Press
Previous story
Next story

A White House official has said President Donald Trump is expected to withdraw the U.S. from the landmark Paris climate accord.

But there may be "caveats in the language" he uses to announce the withdrawal, said the official, which leaves open the possibility that the decision isn't final.

The insider spoke with an Associated Press reporter on the condition of anonymity in order to discuss the decision before the official announcement. The White House initially aimed to make a final decision on the landmark climate deal earlier this month, but delayed action until after the G7 in Italy.

Trump tweeted on Wednesday morning that he will make his decision public within a few days.

Nearly 200 nations signed the historic Paris Agreement during a United Nations climate conference at the end of 2015. The commitment aims to keep global warming below two degrees this century, but there are no sanctions for governments that flout the goals.

During Trump's overseas trip last week, G7 leaders — including Germany, Canada, France, Japan, the U.K. and Italy — urged him to keep America in on the agreement. During the campaign trail in 2016 however, the Republican promised to "cancel" his country's involvement, and just last week, more than 20 Republican senators sent a letter to the White House reminding him of that promise.

If Trump pulls the U.S. out of the Paris Agreement, it also raises the possibility that he will make good on a separate promise to withdraw all funding from the UN Framework Convention on Climate Change.

On Wednesday morning, environmentalists, activists, and everyday Americans took to social media to express their frustration with the withdrawal on the horizon:

We are officially the laughingstock of the world. The only other countries who didn't join the Paris agreement were Nicaragua and Syria.

Pulling out of #ParisAgreement is a massive moral, economic & leadership failure for Trump admin. Loss of business, jobs, & intl standing.

Urging countries to do their part

In a press statement, leaders from the international climate advocacy group, 350.org, called upon Canada to step up its climate game as the U.S. falters, and on Americans to continue fighting for domestic climate action.

“With this sad news coming from the United States, the world will look to leaders like Justin Trudeau to stand up to fossil fuel bullies like Trump and do what it takes to safeguard climate progress. Canada can’t be in bed with Trump on projects like the Keystone XL pipeline, period," said Cameron Fenton, 350.org's communications manager for Canada.

"It is imperative that the rest of the world fill the gap and take bold and swift climate action," added New York executive director May Boeve.

"Here in the U.S, where the government is failing us, we will fight the expansion of the fossil fuel industry tooth and nail and secure commitments from cities, institutions, and ordinary people to transition to a 100% clean energy future, The world won’t be dragged back by a fossil fuel industry puppet in the White House. We’re committed to moving forward.”

At an event in Toronto, Environment Minister Catherine McKenna told reporters that she wouldn't speculate on Trump's plan to withdraw, but confirmed that Canada remains committed to the landmark agreement.

She said no one government can stop the momentum towards tackling climate change, adding that Canada will continue "marching on, like the rest of the world."

Last week in Germany, McKenna met with Chinese special envoy for climate change Xie Zhenhua and European Union environment commissioner Karmenu Vella, where they discussed jointly hosting a meeting of environment ministers this fall to chart a path for implementing Paris among the world's major economies.

It very likely will take place in Canada, around the same time as the United Nations General Assembly, which starts in New York City on Sept. 12.

Currently the U.S. is not part of that group.

— with files from The Associated Press, The Canadian Press

Editor's Note: This story was updated at 3:40 p.m. Eastern Time on Wed. May 31, 2017 to include comments from Environment Minister Catherine McKenna.