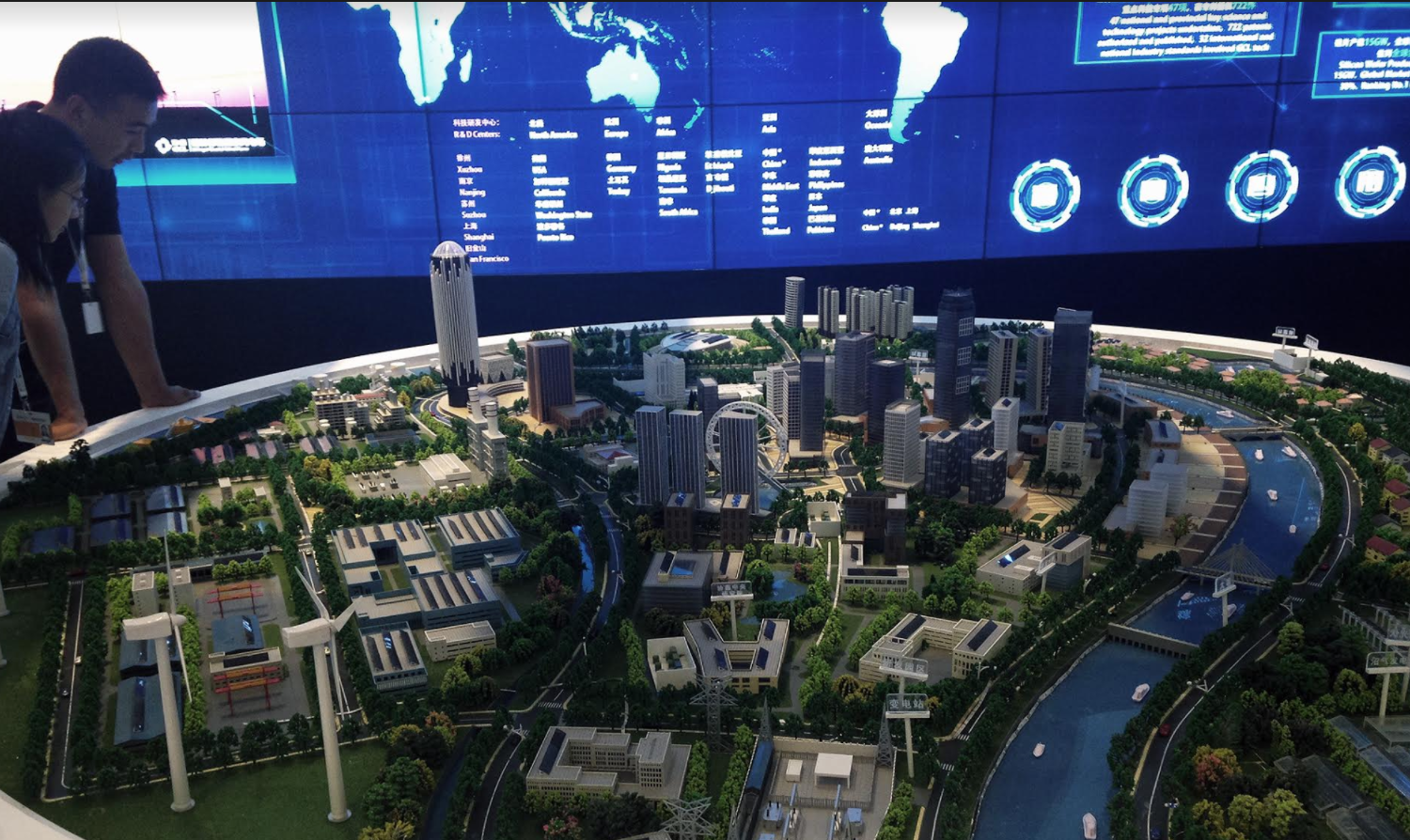 Participants check out a model at the Clean Energy Ministerial in Beijing, China on Tues. June 6, 2017. Photo by Dan Woynillowicz
Previous story
Next story

As you might expect, on the first day of the Clean Energy Ministerial gathering in Beijing this week, the hallways were filled with discussions about U.S. President Donald Trump’s decision to withdraw the United States from the Paris Agreement.

What, if any, impact would this have on the global transition to clean energy?

As we’ve documented in our annual Tracking the Energy Revolution reports, a confluence of economic, political, social and environmental forces have created the conditions to deliver $2 trillion of global clean energy investment over the past five years.

Here's what we know:

Thanks to this progress, global emissions have been flat for three years running, according to the IEA. Overall, however, most of the technologies that require deployment to achieve the two degrees scenario are not yet on track.

Notably, this includes energy efficiency—for buildings, lighting, appliances, shipping, aviation and both light- and heavy-duty vehicles—which, according to the two degrees scenario, would deliver a leading 40 per cent of emission reductions.

Research, development and deployment (RD&D) will be key to unlocking further technological progress—and will require significantly more investment from governments and companies alike. Within the energy sector, for example, corporate investment in RD&D remains dominantly focused in oil and gas, with more than twice as much investment as in clean energy.

Looking at combined public (which dominates) and private RD&D investment, the International Energy Agency has found it totals only $26 billion and has declined slightly from 2012 to 2015. While $26 billion might sound like a lot, consider that the top three information technology companies in the world spend more than $40 billion per year on RD&D.

“We underestimate the power of this energy transformation. You can’t model it.... It goes faster than expected…. It will happen, and best thing you can do is be at the forefront.”

— Merran Smith is executive director and Dan Woynillowicz is policy director at Clean Energy Canada, a program of the Centre for Dialogue at Simon Fraser University.

Maybe. But in the first

Maybe. But in the first world, and Canada in particular, a lot of people still lucky enough to be in the middle class everyone is on about, need to pass on tanning their ass on tropical beaches for a season or three, and get their panels up. An electric car can be had in lieu of a couple of those jet set forays as well......and then by gar, you've contributed something to your children's future.

There's been too many 'free riders' espousing neoliberal cant in the last few years, while living as if we had five planets. I'd like to see even a fifth of them step up and put their money to something worthwhile. Waiting for big money to do all the heavy lifting is akin to the naivety that has given us the last 30 years of "wealth creation' and 'environmental rip off."

Time we all stepped up to another game entirely.