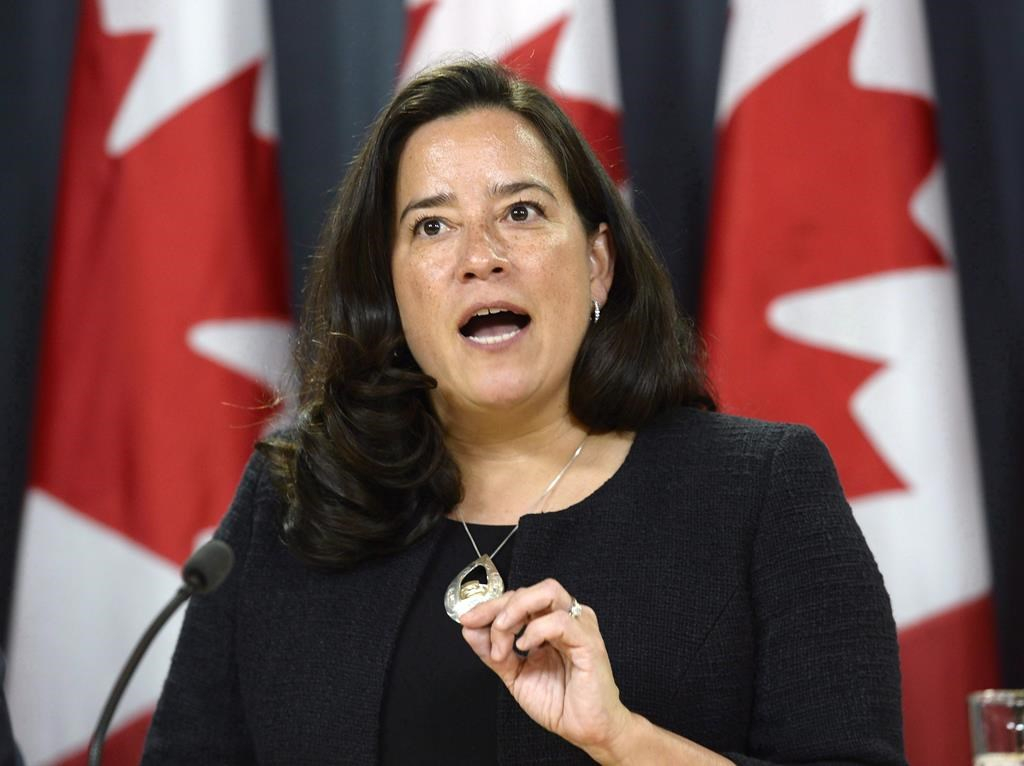 The Trudeau government will be on the sidelines in late November as a Kinder Morgan executive is cross examined over his allegations that the City of Burnaby was deliberately delaying permits to block the Texas-based company's west coast pipeline expansion project, the National Energy Board said late on Monday.

The cross examination would be part of public hearings to be held by the regulator in response to a request from Kinder Morgan to help it resolve construction delays. A representative from the City of Burnaby would also be subject to cross examination as part of the process as would anyone who submits an affidavit supporting either side of the case.

The procedure would be a departure from the NEB's previous treatment of Kinder Morgan. The regulator had refused to allow cross-examination of company officials in its original hearings to review the Trans Mountain expansion project, which were set up when the former Harper government was in power.

This Harper-era decision was the first time the regulator had prevented cross examination of officials during a review of a major crude oil pipeline and was part of what prompted accusations of bias and an ongoing legal challenge from critics who accused the NEB of leading a rigged process.

The new hearings are slated to begin in the NEB hearing room in Calgary on Nov. 29, exactly one year after Prime Minister Justin Trudeau announced in Ottawa that his government was approving the pipeline, along with 157 conditions for the company to meet in order to proceed.

While it says it still supports the project, the Trudeau government has already indicated that it won't be making any arguments in the upcoming hearings about the Burnaby controversy.

"It is not common practice for the Attorney General of Canada to intervene at a federal tribunal," said Alex Deslongchamps, a spokesman for Carr. "We are confident in the role of the National Energy Board as an independent, quasi-judicial regulator to review the Trans Mountain proposal and determine the path forward. Our government stands by the decision to approve this federally-regulated project and the 15,000 good, middle class jobs it will create."

A spokesman from the Saskatchewan Justice Department said that the provincial government wouldn't comment on the federal attorney general's decision not to intervene.

The Trans Mountain expansion project, if completed, would triple the capacity of an existing pipeline, allowing oil companies to ship up to 890,000 barrels of oil per day from Alberta to the west coast of British Columbia. Supporters say the project would create or support thousands of jobs and boost market access for western Canada's slumping oilpatch, but opponents say that the project should not be built since the risks are too high that it could cause damage to the environment and the local B.C. economy.

While Kinder Morgan has alleged that Burnaby is delaying approvals of permits to slow down the process, the city has denied acting inappropriately and argued that Kinder Morgan must follow the same rules as any other developer seeking permits. The hearing process set out by the NEB on Monday will force the company to wait a few more weeks before it can get a decision on its request to speed up approvals.

This also comes after the company said through its legal submissions to the NEB that it was facing millions of dollars of losses and could no longer "tolerate further delay."

Michael Davies, a vice-president of the energy giant's Canadian operations, signed an affidavit saying that the mayor of the west coast city, Derek Corrigan, had told National Observer he "believed the permitting process was a legitimate method of slowing down the project."

The National Observer news report he referred to didn't actually say that. But Kinder Morgan has said that it believes the affidavit provided a "reasonable" interpretation of the mayor's comments about wanting to use all legal and political means available to stop the project.

Mayor Corrigan has said that Kinder Morgan is playing "fast and loose with the facts." He also said he wouldn't interfere with the municipal regulatory process to block the project.

The NEB has powers of a federal court, which gives it the power to overrule municipal or provincial regulations, but it must also ensure that its proceedings are fair and just.

While the federal government has said it will sit this one out, the governments of Alberta and Saskatchewan have both said they will intervene in the case to support the pipeline and the oil and gas industry. The B.C. government is also intervening to defend its constitutional right to protect the environment.

The hearings are separate from a legal challenge launched at the federal court of appeal by several groups that are seeking to quash the government's approval of the Kinder Morgan pipeline.

The NEB has also said that it doesn't have the power to consider one of Kinder Morgan's requests for it to set up a process to fast-track future claims that the provincial or municipal governments in British Columbia are not moving fast enough to issue permit approvals.

The B.C. government's lawyer, Thomas Berger, had argued that such a request would be an "abuse of process" and urged the regulator in a written submission to reject it.

Under the process announced by the NEB, Burnaby will now have until Nov. 17 to present its additional submissions and evidence in the case, after which Trans Mountain will have five days to respond. The city, the company and the attorneys general from B.C., Alberta and Saskatchewan would then have two additional days to file their final submissions before the hearings begin on Nov. 29.

Following that, the NEB said it would hear final arguments on Dec. 4, allowing Trans Mountain the right of reply.

Kinder Morgan has said it could lose up to $90 million per month due to delays on the project, while warning that it might even fail. It had hoped to have its new pipeline up and running before the end of 2019, but now admits that deadline could be delayed by several months.

The company declined to provide further comment, outside of the NEB process.

Editor's note: This article was updated at 3:10 p.m. ET on Nov. 7, 2017 with new comments from the office of the federal natural resources minister, from the Saskatchewan government, and Kinder Morgan.

Shame on Alberta, Saskatchewan and KM for their myopia.

Kinder Morgan said it could lose up to $90 million a month due to delays. That is a very small number compared
to the loses of future public capital and most importantly for the cost to humanity and our habitat through fuelling
climate change with Kinder Morgan's product.