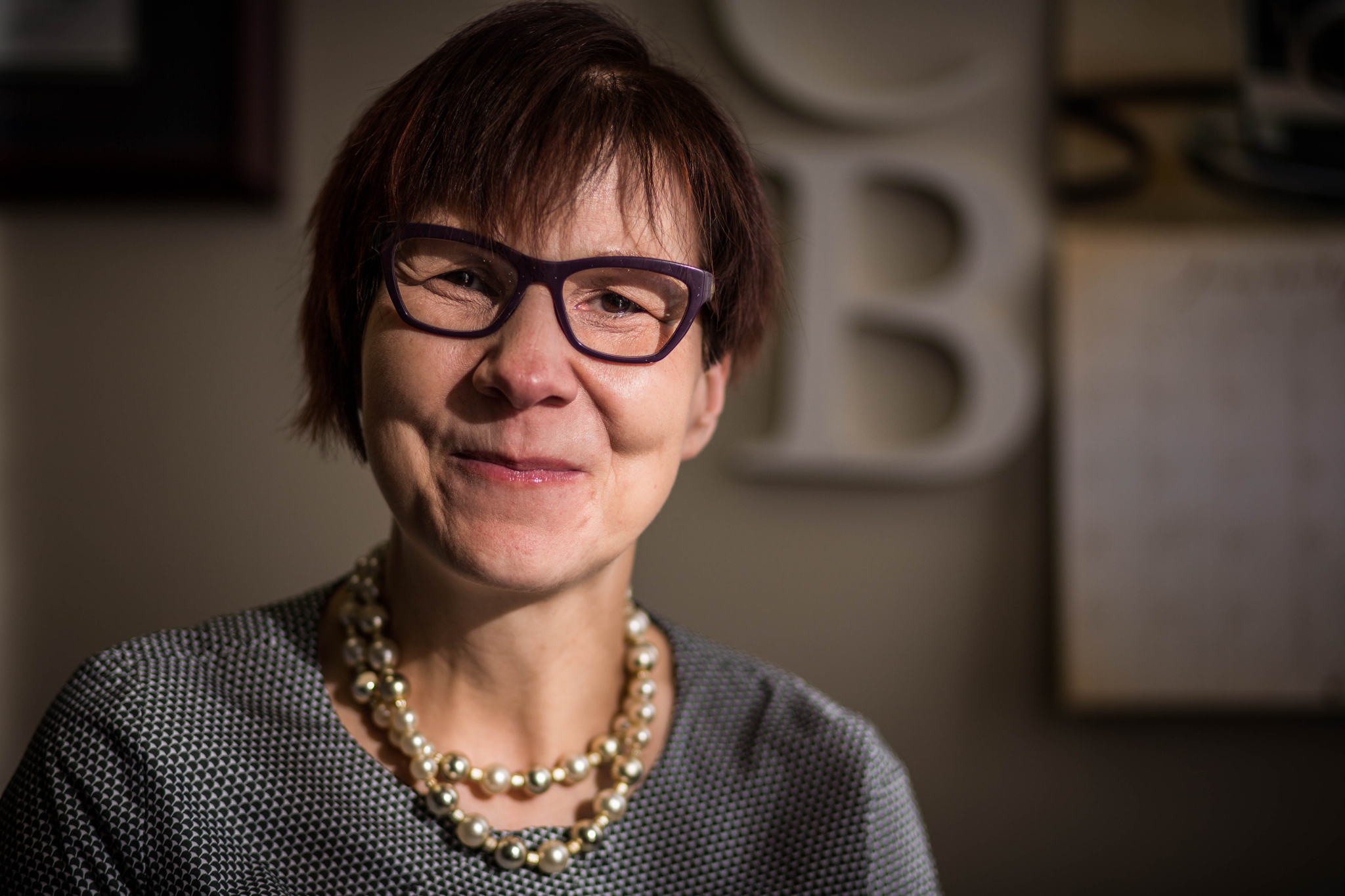 Cindy Blackstock, executive director of the First Nations Child and Family Caring Society of Canada, is skeptical of the federal efforts to address rights violations. She appears here in her Ottawa office on Jan. 6, 2017. File photo by Alex Tétreault
Previous story
Next story

The ruling is the fifth legal order against the government on this issue, confirming that it has been discriminating against Indigenous children and families living on First Nations reserves by denying them access to the same social services offered to other children.

“This is a striking example of a system built on colonial views perpetuating historical harm against Indigenous peoples, and all justified under policy,” reads the ruling, released on Thursday.

In January 2016, the tribunal first found Canada to have discriminated against hundreds of thousands of First Nations children. It has issued four compliance orders since then, including this latest ruling.

"We absolutely welcome the decision of the tribunal," said Philpott in a press conference on Parliament Hill, following the tribunal's decision.

The minister said she's worked for a number of months with all parties involved in the case, and has indicated her commitment to "entirely, fully implement the orders of the tribunal, and in fact...have sought their clarification as to what that would look like and what was necessary."

"We have actually taken action immediately on the orders," she said.

The government admits there's a severe over-representation of Indigenous children in Canada's child welfare systems. But the tribunal says it's not taking the issue seriously enough.

“The panel finds the seriousness and emergency of the issue is not grasped with some of Canada’s actions and responses,” the tribunal wrote in its latest ruling. It added it would like to "stress how important it is to address the issue of mass removal of children today."

“While Indigenous communities may have different views on child welfare, there is no evidence that they oppose actions to stop removing the children from their nations. Indeed, it would be somewhat surprising if they did as it would amount to a colonial mindset.”

Philpott said the government had sent letters the morning of Feb. 1 to 105 First Nations child services agencies, telling them it will "immediately" begin covering agencies’ costs for prevention, intake and investigation, as well as legal fees and other costs. This was a tribunal request, she said.

"We believe that this is an indication of our firm commitment," Philpott added, "of our absolute determination to work with all partners."

The government has also offered to retroactively reimburse these costs to Jan. 26, 2016, the date of the original tribunal finding.

Focus not the best interests of children: Caring Society

To further demonstrate Ottawa's commitment, Philpott pointed to $634.8 million over five years in the 2016 federal budget for First Nations child services agencies. However 87 per cent of this money hasn't kicked in yet.

She pointed to the government's injection of $383 million over three years to implement Jordan's Principle, which says First Nations children can't be denied public services due to jurisdictional disputes over funding. The government says that Jordan's principle is a "child-first principle meant to prevent First Nations children from being denied essential public services or experiencing delays in receiving them." The principle was adopted by the House of Commons in 2007. It was named after a child, Jordan River Anderson, who died in federal care on Feb. 2, 2005 in Manitoba.

In 2017, the tribunal ordered that where jurisdictional disputes arise, the "government department of first contact" pays for the service and then seeks reimbursement later, after the child receives the service.

Philpott said the principle has allowed the government to "respond positively to tens of thousands of requests for funding."

The minister has also been suggesting for weeks that new money for child and family services is coming in the 2018 budget. Last week, the minister held an “emergency meeting” on Indigenous child welfare in Ottawa and released “six points of action” as an outcome.

She said the government was “working closely” with the First Nations Child and Family Caring Society, the Assembly of First Nations, Amnesty International and other groups to implement each tribunal order.

“The decision finds that Canada’s focus has been on internal financial considerations and not the best interests of children,” the society said in a press release.

Asked by National Observer what she'd say to Canadians wondering if the five orders meant the government had to be told five times to do something, Philpott framed the compliance orders as reports on progress.

"I encourage Canadians to...have a look at the tribunal, and they will see in the decision that came out today that there's been acknowledgment of the progress that's been made," she said.

"There's always more work to be done. And as I said, the work that needs to be done is beyond what the tribunal has asked us to do, and we're fully prepared to not just meet fully every single one of those orders of the tribunal, but to do the much more expansive work that's necessary in order to really address the roots of the reasons why children are apprehended from their homes."

Editor's note: this story was updated at 4 p.m. EST to include comments from Philpott.