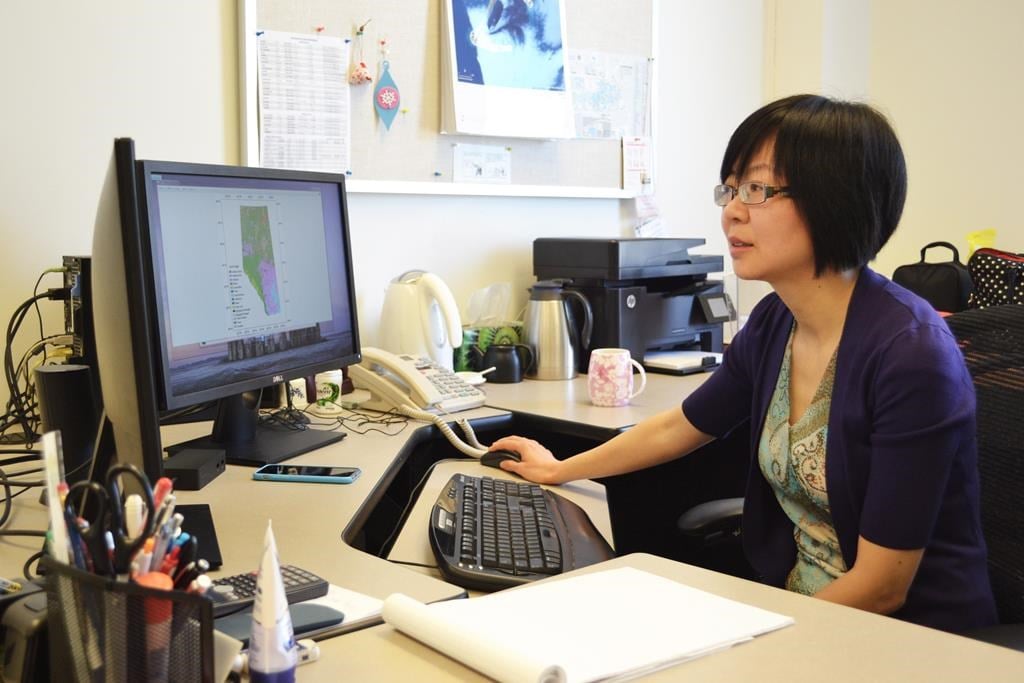 Apparently lightning can strike the same place twice after all.

A study by researchers at the University of Calgary's Schulich School of Engineering suggests it's possible to predict where lightning will strike and how often.

They say satellite data and artificial intelligence can help foresee where lightning poses a greater risk to spark wildfires.

"That will give us a more precise description about the patterns happening in the lightning and the wildfire hazard," said Dr. Xin Wang, one of three researchers involved in the study. "It also can be used for the future predictions about those hazards.

"Those events don't just randomly happen. They also have spatial and temporal patterns."

Lightning-caused wildfires are a growing problem in Western Canada and have been stretching fire resources to their limits.

British Columbia recorded its worst fire season in 2017. Wildfires that began in early April scorched just over 12,000 square kilometres of timber, bush and grassland and, at their height, forced 45,000 people from their homes.

Last September, Waterton Lakes National Park was evacuated after lightning sparked a blaze just inside the B.C. boundary. The flames eventually crossed into the park in southwestern Alberta.

The study used historical data from 2010 to 2016 and examines how lightning is affected by a number of elements, including land use, soil type, elevation, vegetation cover and surface temperature.

"We analyzed a number of different types of data over a number of years so we can pinpoint the location that has a high chance of wildfire," he said. "Statistically I would say it is more than 90 per cent accurate."

Kim said the analysis should be invaluable to government agencies that oversee the deployment of fire-fighting resources.

"If they use this method, they can probably monitor those areas more closely and also they can build more fire stations and so on. They should be able to avoid any pipelines or power lines so they can reduce the hazard."

A professor of wildland fire at the University of Alberta questioned whether the method would be helpful to firefighters on the ground.

"It doesn't tell them anything useful for day-to-day operations," said Mike Flannigan. "Maybe strategically there might be something, but they've already mapped where fires have occurred in the past and any firefighters worth their salt know where those areas are."