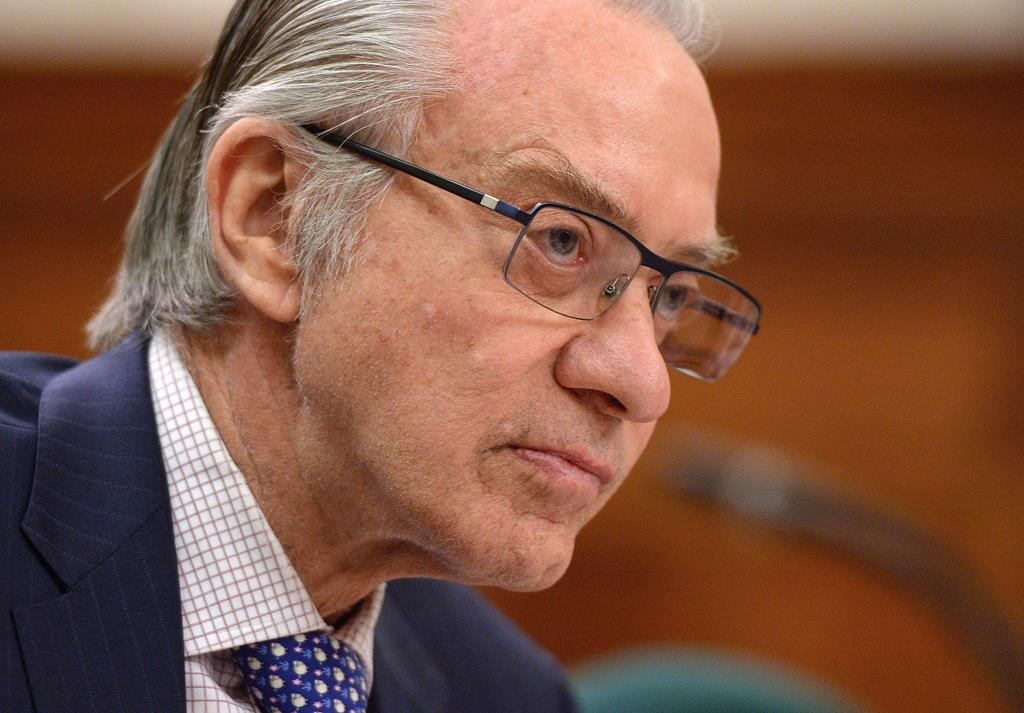 Federal investigators have conducted searches at the Toronto offices of Canada's largest print media companies as part of an ongoing investigation into an "alleged conspiracy" surrounding the shutdown of dozens of newspapers.

The federal commissioner of competition, John Pecman, confirmed news of the searches at Postmedia, Torstar and Metroland offices in Toronto, in a statement released on Monday.

The two media companies swapped 37 community newspapers and four free commuter papers last November in a deal that eliminated about 300 jobs and also resulted in many of these publications shutting down to reduce competition.

Postmedia, which publishes the National Post, and other major daily newspapers in Toronto, Montreal, Ottawa, Vancouver, Calgary and other cities, cut 244 jobs and shut down 21 out of 22 community newspapers after closing the deal. At that time, Torstar also closed several of its new acquisitions and eliminated 46 full-time and part-time jobs.

Shortly after, the federal Competition Bureau, an independent law enforcement agency that investigates allegations of unfair business practices that could harm consumers, announced it would investigate the deal.

"Investigators with the Bureau are currently gathering evidence to determine the facts relating to the alleged conspiracy," Pecman continued in the statement. "There is no conclusion of wrongdoing at this time and no charges have been laid.

"By law, the Bureau’s investigations and inquiries are conducted confidentially. Therefore, I cannot comment further on this matter. Should there be evidence of a violation of the Act, we will not hesitate to take appropriate action.”

In a separately released statement, Postmedia denied it had done anything wrong.

"Postmedia is strongly of the view that there has been no contravention of the Competition Act with respect to this matter and Postmedia is cooperating with the Competition Bureau in connection with their investigation," the media company said in the statement.

At the time of the deal, Postmedia executive chairman and CEO Paul Godfrey issued a statement saying that the deal was "particularly difficult" because it meant saying "goodbye to many dedicated newspaper people."

"However, the continuing costs of producing dozens of small community newspapers in these regions in the face of significantly declining advertising revenues means that most of those operations no longer have viable business models," Godfrey had said.

Torstar also confirmed, in its own statement, that its offices were searched, but that it had done nothing wrong. It also said it was cooperating with the investigation.

Torstar CEO John Boynton had previously said that the transaction would allow his company to "operate more efficientily through increased geographic synergies in a number of our primary regions."

The companies had also said at the time that the transaction was a non-cash deal, which meant they each considered the publications purchased to be of the same value as the ones they sold.

with files from the Canadian Press

Editor's note: This article was updated at 5:35 p.m. on March 12, 2018 with a new statement from Postmedia. It was updated again at 9:05 p.m. ET with additional reaction from Torstar.

Really? I believe Post Media is owned by American Hedge Funds. Harper let that go even though it was illegal for a foreign country to own Canadian newspapers.

After they're done investigating this lot, they need to go after Bell Media, Rogers and Telus.