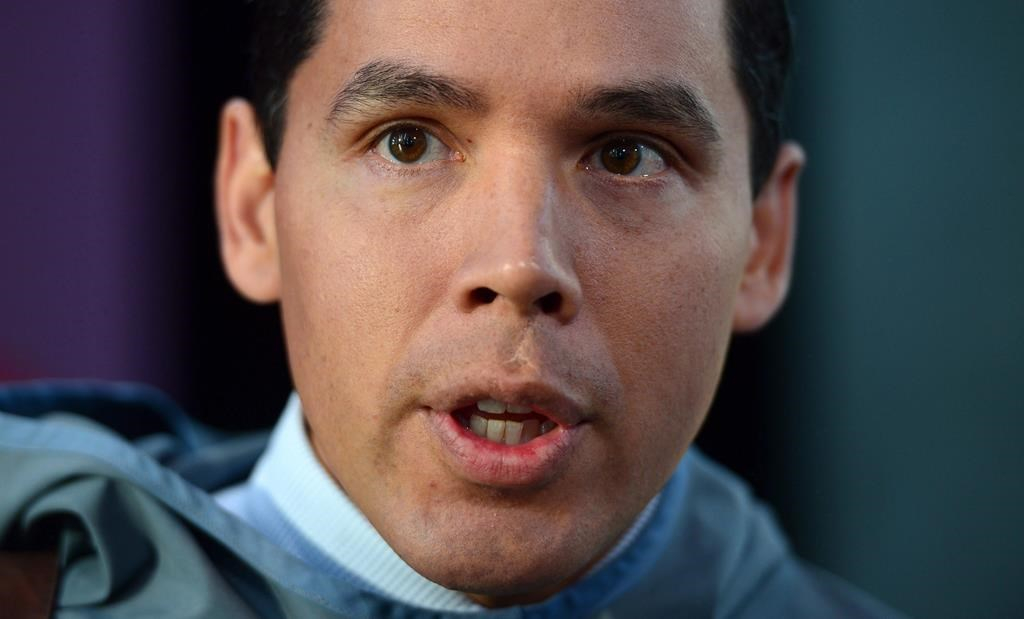 The Inuit people have been treated as bystanders or test subjects since the moment Western scientists first began studying the Arctic, and the time has come for the northern Indigenous community to have a greater say in the science that takes place in their homeland, the head of Inuit Tapiriit Kanatami said Thursday.

The ITK, which represents 65,000 Inuit in Canada, announced the launch of a national Inuit research strategy centred on encouraging researchers and research institutions to partner with Inuit on projects that better reflect the needs and priorities of northern peoples.

"For every three Inuit, there is one research publication about Inuit and about Inuit Nunangat," said ITK head Natan Obed, using the preferred term for the traditional territory occupied by Inuit peoples in Canada's North.

Obed highlighted the northern experience of climate change and severe social inequalities, including suicide and food security, as issues that tend to be trumped by subjects like Arctic sovereignty or resource development, which receive a disproportionate amount of research funding, often to the detriment of those who live in the North.

"In the past, research questions weren't focused on answering our questions. They were answering other questions that people might have had about us or independent of us, but in our homeland," Obed said.

"We need to know more abut how our society functions, about specific issues within our society, in order to make our societies better."

Indigenous Affairs Minister Carolyn Bennett was on hand for the announcement, where she stressed the government's commitment to support the proposed research strategy.

"The Arctic is for the people who live there," Bennett said. "It means that the Inuit must have a very strong say in the policies and the fact-finding and the research that takes place in the North."

While the Inuit research strategy itself has no teeth or enforcement mechanisms, it is intended by ITK to lay a foundation for universities, research institutions and governments to adopt and put into practice.

The ITK is the national representative organization for Canada's Inuit, most of whom live in Inuit Nunangat, which comprises northern Labrador, northern Quebec, Nunavut and parts of Yukon and the Northwest Territories.

Other areas the strategy seeks to address is the lack of Inuit representation on research and ethics approval boards for work that takes place in the North and the absence of a university in Inuit Nunangat, which it says contributes to the continued dominance of local research by outsiders.

One promising area Obed highlighted where collaboration is happening is an $80-million commitment to develop an Inuit health strategy, outlined in the most recent federal budget.

In the past, the federal government would conduct research in Inuit Nunangat and then describe the world to Canadians without Inuit input, Obed said.

"The ownership, control, the access, the participation of Inuit within the research process is an important step and does not diminish research itself. It actually enhances it."