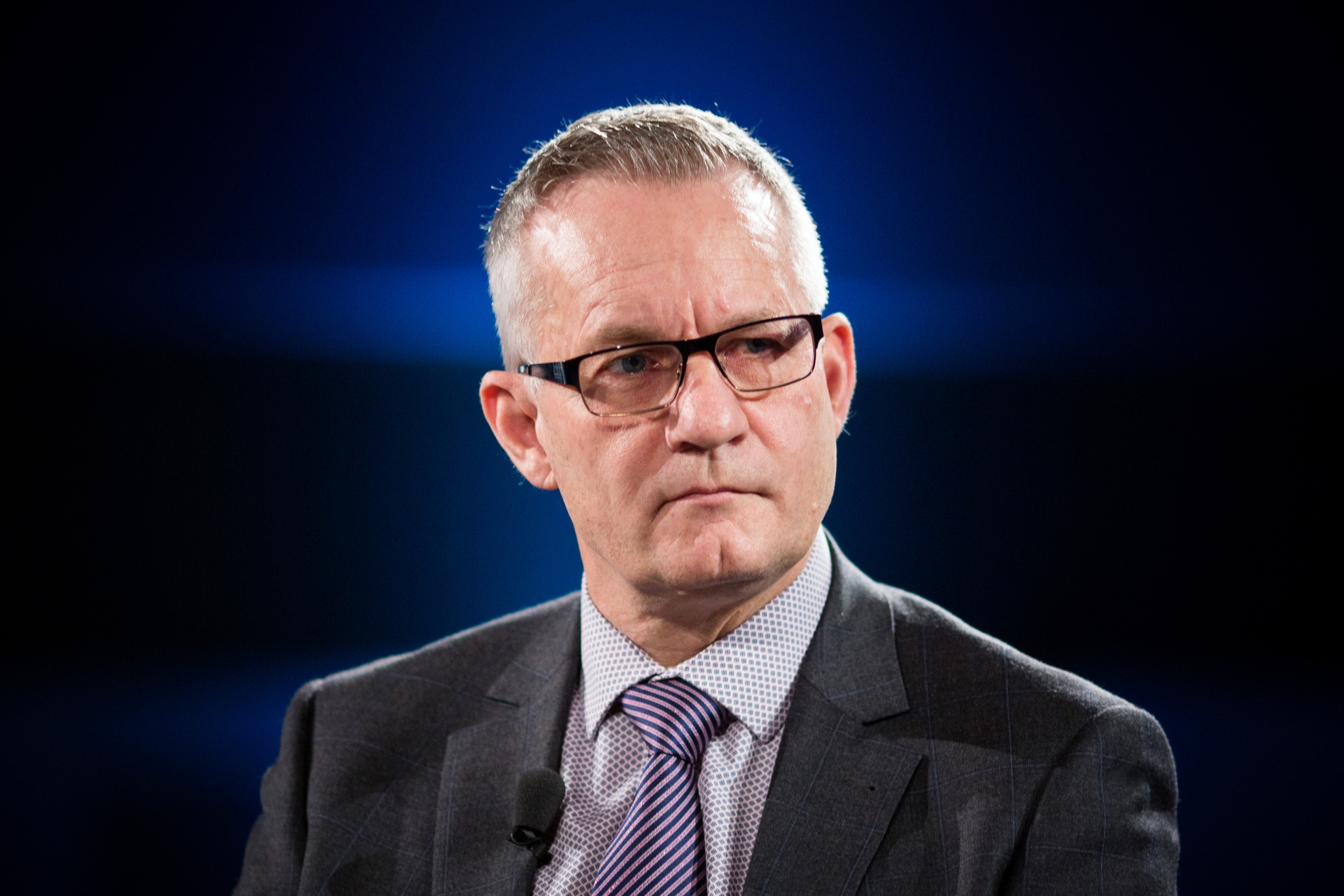 The federal government is failing to protect Canadians from toxic refinery emissions pumped into the air at rates far above those in the United States, opposition politicians said Thursday in response to a Toronto Star/Global News/National Observer investigation. Federal MPs said they were shocked and troubled by the findings.

Never-before-published data showed substantially higher rates of sulphur dioxide, carbon monoxide and nitrogen oxides emitted by Canadian refineries compared to the U.S. averages in 2014, prompting the Tories and NDP to indicate they would cooperate with the Liberal government in taking swift action.

“(The investigation) clearly highlights that we have fallen behind the United States and that is impairing human health in Canada so we do need to act,” said Ed Fast, Conservative MP and vice chair of the environment committee. “I will admit I was shocked as well. Especially since Canadians generally feel that we are more progressive than the United States.”

Based on 2014 data, the investigation reported Canada’s 15 refineries emitted 62 per cent more sulphur dioxide (SO2) — which can harm the respiratory system — than 127 U.S. plants combined.

“This is a wake-up call to all of us because I believe Canada can do better,” said Fast. “This is really a collective responsibility for all of us — previous Canadian governments, both Conservative and Liberal, and the current Liberal government probably didn’t pay enough attention to the degree to which we were minimizing these emissions into our atmosphere.”

NDP MP Linda Duncan, who sits on the environment committee, called the emissions disparity between Canada and the U.S. “deeply troubling,” if not surprising. The Alberta MP dubbed the findings “another promise broken” and called on the government to step up and regulate emissions.

“They promised they would immediately move to strengthen environmental laws that protect health and the environment, and they’re sitting on their hands,” she said. “If this government is not willing to take more expedited action to protect the health of Canadians... then we need to have some kind of provisional law that protects vulnerable populations so they can force the government to do their job.”

'We need to do better'

Asked about the investigation’s findings outside of the House of Commons Thursday, Environment Minister Catherine McKenna said: “We need to do better and we’re certainly committed to doing that.

“We understand the importance of clean air, clean water. And we need to be acting with the provinces. We had a meeting of ministers of the environment where we agreed to higher air quality standards.”

The Liberals are looking at updating the Canadian Environmental Protection Act, she said, because, “it is very important that Canadians can be sure that they have clean air to breathe.”

That call to action has been repeated for nearly two decades by Tory and Liberal governments.

A series of meetings and subsequent efforts ended in an “impasse,” federal documents show.

In the meantime, Canada hasn’t come anywhere close to closing its emissions gap with the U.S. on key pollutants.

That gap shows how vigorous regulation can work, says Sarnia-Lambton Tory MP Marilyn Gladu, who worked as a professional engineer for oil, gas and chemical companies before she entered politics.

“Depending on the aggressive pace of the regulations, you do get a reduction, so that’s good news. That said, there’s way more room to improve in Canada than in the U.S. They pace their regulations more aggressively.”

In response to questions about its emission levels, Imperial Oil issued a statement saying the company operates “in compliance with government emissions regulations” and that they “strive for continuous improvement.”

Sarah Henderson, a senior scientist with the B.C. Centre for Disease Control, says the numbers indicate U.S. environmental regulators are managing to bring emissions “under better control than we're managing to bring our emissions and at a faster speed... If the U.S. can do it, you would assume that Canadian facilities could do it as well.”

Liberal MP William Amos, who sits on the parliamentary standing committee on environment and sustainable development, said he was “surprised” by the investigation’s findings.

“I didn’t realize that Canadian refineries were not meeting the same levels as the U.S. refineries were, but as we say in government, better is always possible. And we can certainly do more… There’s really room to improve.”

Canadians have a right to demand the government do more, he said.

“I expect our government will be looking at what can be done to ensure that the average Canadian has that assurance and that confidence that the air that they breathe and the water that they drink is absolutely of the highest quality.”

Tory MP Fast said the specific emissions cited in the investigation — including sulphur dioxide and nitrogen oxides — are “disconcerting” because they have a “direct impact on human health.”

“It’s not something we should slough off...It’s obvious there’s still a lot of work to be done.”

In her written statement, Minister McKenna’s spokesperson, Caroline Theriault, said draft regulations for one type of refinery emission — volatile organic compounds —were published last year “and we remain on track to publish the final regulations later this year.”

Alberta’s environment minister, Shannon Phillips, said Thursday that the refinery emissions that this investigation focused on do not specifically fall under that province’s climate leadership plan, which is aimed at curbing greenhouse gas emissions and includes phasing out coal.

“One of the things that Alberta is doing is ... for each facility we are looking at ensuring that the best available technology is used through those approvals and required by those approvals,” Phillips said. “That goes for refineries, petrochemical facilities, and all facilities in the province.”

On Wednesday, Ontario’s environment minister, Chris Ballard, responded on social media to the Star/Global News/National Observer investigation’s findings by noting his provincial government had recently adopted more stringent regulations for SO2 emissions — but those new standards will not take effect until 2023.

This is part of an ongoing investigative series called The Price of Oil. It is the largest investigative collaboration of its kind in Canadian history bringing together more than 50 journalists, editors, students and teachers from four journalism schools (Concordia, Ryerson, University of Regina and UBC) and three media outlets (Global News, Toronto Star and National Observer) to examine the hidden costs of Canada’s oil industry.

Einstein...”We cannot solve our problems with the same thinking we used when we created them.”

Stip tinkering with the fossil fuel industry, move in to silar/wind/geothermal, etc.

It is killing us and our planet to be attached to oil and its proven toxicity to us and all life.

Something is wrong with this

Something is wrong with this picture. The Canadian focus should be on improvement and severe control over GOVERNMENT REGULATIONS. Why compare Canada to the United States? Let's make very sure that our regulators do take public health and climate control into serious consideration when establishing standards for the fossil fuel industry. As opposed to catering to wishes of the industry. It is revolting to hear Canada looking to match U.S. accomplishments - particularly so under its current administration...