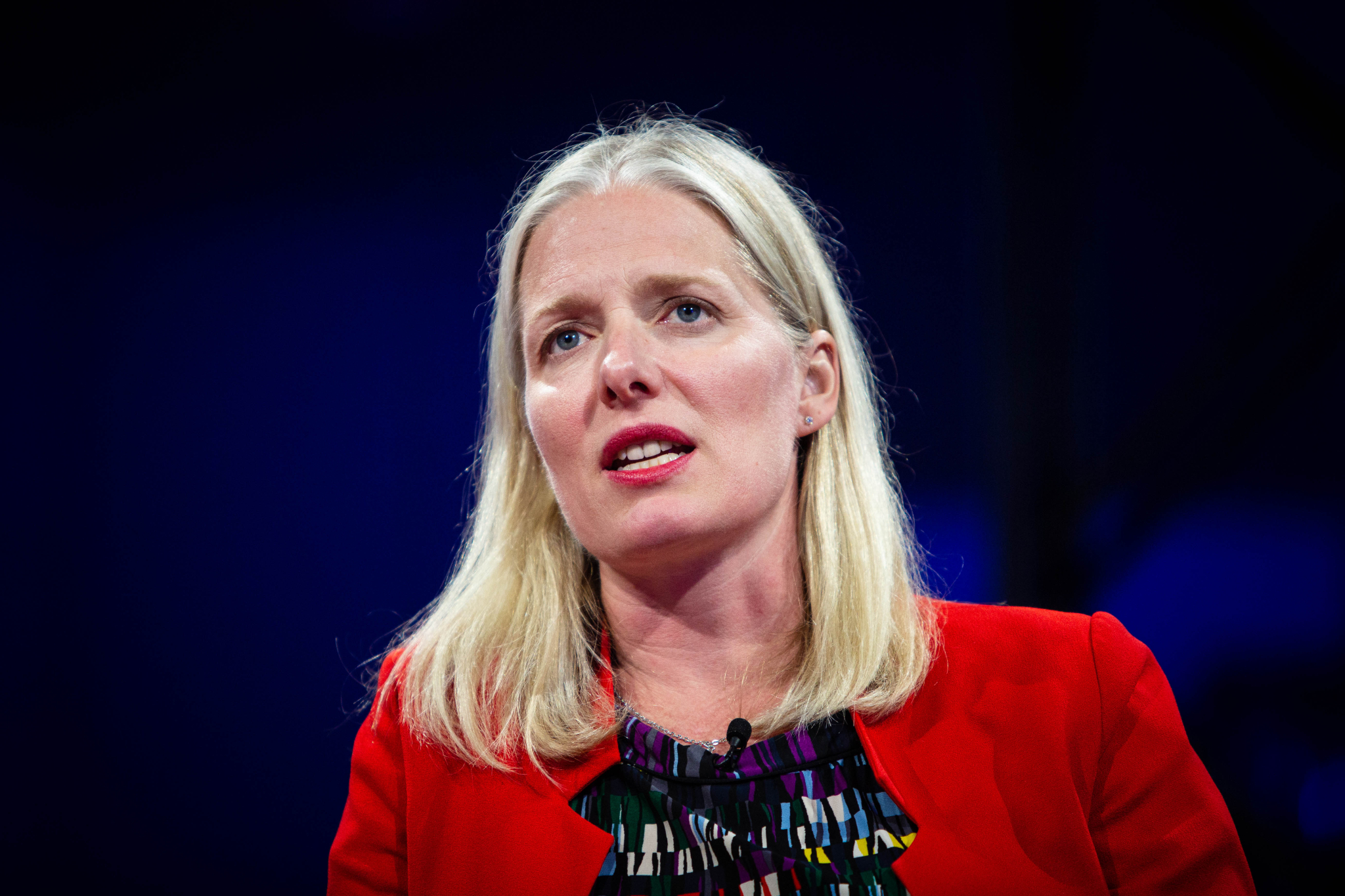 IKEA moved to ban single-use plastics on Friday as Prime Minister Justin Trudeau kicked off the G7 summit in Quebec, where he is pushing for a charter to reduce plastic waste pollution in the world's oceans.

The world's largest furniture retailer plans to phase out all single-use plastic products from home furnishings by 2020, IKEA announced Friday. Environment Minister Catherine McKenna tweeted "bravo" to the company and said "this is what leadership looks like."

The Swedish-founded multinational company will eliminate "straws, plates, cups, freezer bags, garbage bags and plastic-coated paper plates and cups," as well as single-use items in its restaurants, such as cutlery, plates and beverage stirrers, it said in a press release.

It has also pledged to make all IKEA products and packing materials based on renewable or recycled materials by 2030, and phasing out all new plastic made from fossil fuels the same year.

The pledge by Ikea wasn't the only move by a corporate giant to reduce plastic waste. Fast food chain A&W Canada also announced on Friday that it was phasing out plastic straws, and replacing them with biodegradable paper straws.

"We are proud to make this change, which has been driven by the wishes of our guests, franchisees, and staff," said Susan Senecal, A&W Canada's president and chief executive officer, in a statement

The corporate moves coincide with recent global efforts by Trudeau. The prime minister has been trying to marshal the group of advanced industrialized nations to sign a plastics charter, which would set deadlines for getting rid of plastic waste. "We’re working very hard to get agreement with all the other G7 leaders this week," McKenna told reporters on Monday about the charter.

"It is really worrying that every minute the equivalent of a dump truck full of plastics is going into our oceans, that by 2050 you may have plastics weighing more than fish."

Earlier this year, the United Kingdom — one of the Group of Seven nations along with Canada, France, Germany, Italy, Japan and the United States, with representation by the European Union — committed to working through the G7, as well as the United Nations and the G20, "to tackle marine plastics pollution at an international level."

But if a plastics charter with the G7 emerges at the summit, the highest-level discussions won't include the Americans, because U.S. President Donald Trump has decided to flee the summit early.

A G7 "working session" on oceans with other nations invited to the summit is scheduled to take place on Saturday after he has left.

IKEA did not link the timing of its announcement to the summit, but said it is "part of IKEA's global commitment to people and the planet." It is that sort of commitment that would help fulfill a plastics charter.

Asked Monday if Canada would proceed with a charter without the Americans, McKenna said "we always bring everyone together," and "this is where the leadership of the prime minister is important to try to bring folks together at the table."

Trudeau has also pledged to reduce the amount of "residual" plastic products at the summit, aiming for a maximum of five grams of waste per participant per day.

McKenna was scheduled to speak Friday afternoon at the G7 summit. She was also consulting with ministers of the environment from the provinces and territories to create a national domestic strategy on plastics in the ocean, she said.

Greenpeace plastics campaigner Graham Forbes praised the move by IKEA has "a great step in the right direction."

"Now is the time for other big retailers and corporations to follow suit and reduce the amount of throwaway plastic on their shelves," he said in a statement.

"A truckload of plastic enters our oceans every minute, and plastic pollution has been found in remote locations like the Antarctic, the Arctic, and even the deepest point of the ocean, the Mariana Trench.

"IKEA has taken an important first step toward delivering the sort of bold action required by reducing plastic pollution at the source, although it’s important for the company to remove these single-use products and not simply substitute bio-plastics or other environmentally harmful materials."

IKEA's announcement also comes on World Oceans Day, and on the same week as World Environment Day, whose theme this year was "beat plastic pollution," aimed at increasing awareness about the impacts of plastic pollution on the oceans and marine life.

The company has tried to focus on sustainability. It says it has invested over $2 billion Euro in renewable energy and more than half that much in wind and solar energy, with a commitment to global energy independence by 2020.

But labour standards at factories that produce for Western brands like IKEA have also come under scrutiny in recent years. IKEA didn't return a request for comment before publication.

Brendan Seale, head of sustainability for IKEA Canada, said in the release that removing single-use plastics "is an important step to help our customers and our company contribute to a world without waste."

IKEA's plastics changes will take effect by the end of 2019 at all Canadian locations, the company said, as well as elsewhere across its 29 retail markets.

The firm, which has 13 stores as well as pick-up points and other spaces in Canada, and 357 stores worldwide, says it wants its new products to be designed to be repurposed, reused or recycled to reduce waste.

Editor's note: This article was updated at 11:15 p.m. ET on June 8, 2018 with information about an announcement by A&W Canada to phase out plastic straws in its restaurants.