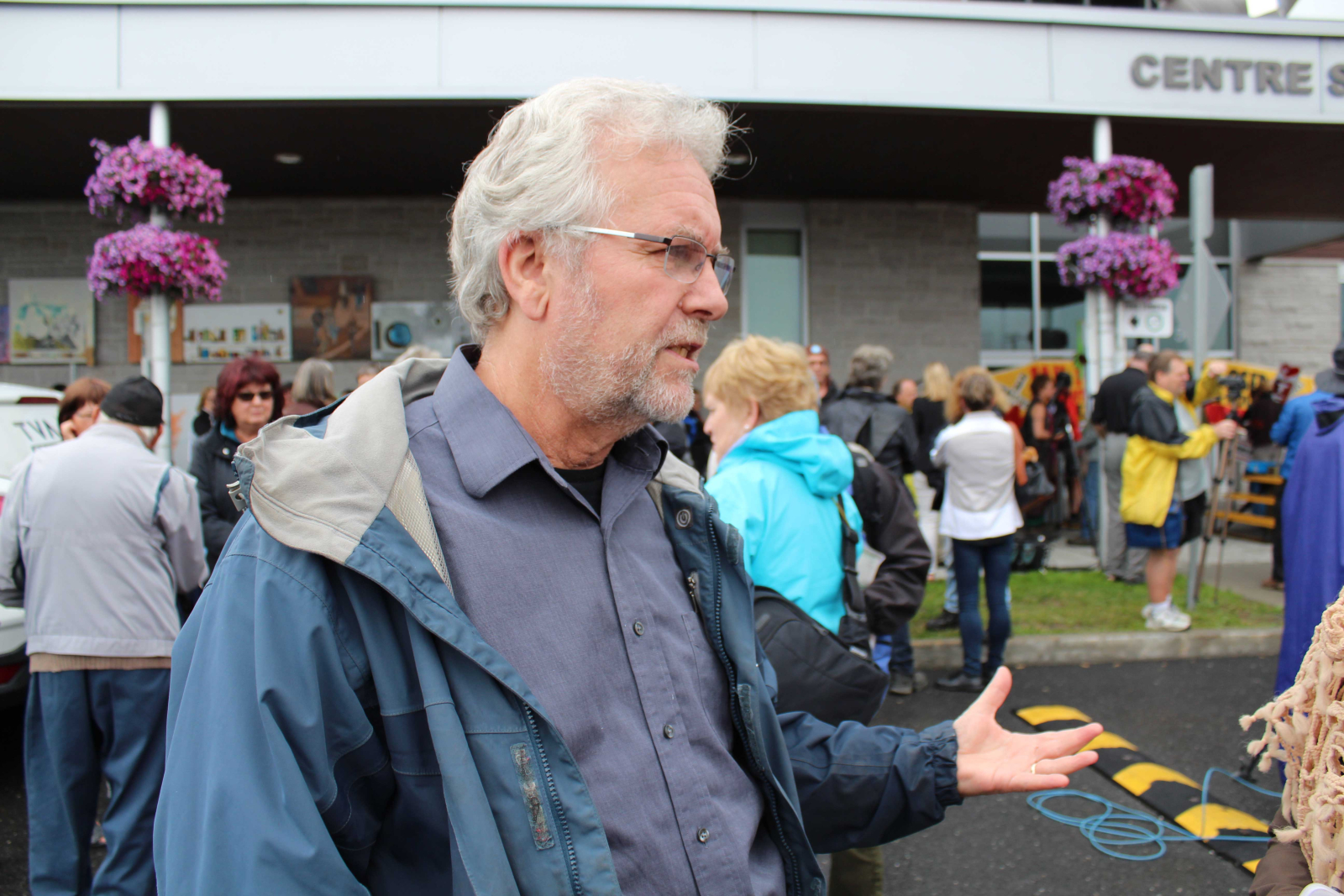 A rail disaster like the Lac-Mégantic tragedy in 2013 could happen again, according to author Bruce Campbell.

There are still many safety risks in transporting oil by rail, Campbell said in an interview with National Observer on the eve of the Vancouver launch of his book, book: The Lac-Mégantic Rail Disaster: Public Betrayal, Justice Denied.

He is a former executive director of the Canadian Centre for Policy Alternatives and adjunct professor at York University in Toronto.

Part of Lac-Mégantic's downtown was destroyed and 47 people were killed when an unmanned, parked train derailed and exploded in the small Quebec town. The train was carrying crude oil from the Bakken Formation — named after a farmer from North Dakota — which is considered to be more volatile than the heavy bituminous oil found in Alberta's oilsands.

While some new safety measures have been introduced, Campbell says shipping oil by rail is still risky.

“When I look at whether the regulator has done all that is necessary to reduce the risks that would prevent a recurrence, I have to answer no, they haven’t,” Campbell said in an interview with National Observer. He blames decades of deregulation, privatization and austerity.

In Canada, the amount of oil shipped by rail is growing by leaps and bounds.

“Right now, in oil by rail, we are at record volumes. It’s almost three times the volume at the time of Lac-Mégantic. It’s become a more visible issue than it was in 2015 or 2016,” Campbell said.

Alberta Premier Rachel Notley announced in November that her government plans to buy rail cars to transport an additional 120,000 barrels of oil a day.

“We have put in place a very large number of measures to improve railway safety, and some specifically targeted at the movement of oil products by rail,” Garneau told National Observer in November. Those measures include retiring older models of tank cars and adding speed restrictions “when dangerous materials are being carried.”

Campbell says a lack of infrastructure means railway tracks in Canada are already quite congested and there is competition from grain farmers and the forest products industry for railway time.

Campbell doesn’t buy the argument that pipelines are safer than shipping oil by rail, saying it’s a false choice.

“It’s not the one or the other, they’re both happening,” Campbell said. “The prime minister argued for pipeline expansion because he said they’re safer than dangerous rail. For me, that sounded a little disingenuous because that’s his responsibility – the responsibility for government to make it as safe as possible.”

Campbell had just finished a book tour between Prince George and Prince Rupert in northern B.C. and said people in that region are very concerned.

“The railway runs through pretty much every community and they’ve got big plans for expanding oil by rail,” Campbell said. “There are a number of projects … one that would transport petroleum products, diesel gasoline, methanol and possibly propane and then there are two possible propane export projects as well.”

He noted that research is underway by CN Rail to develop Canapux, small pellet-like products made from wrapped raw bitumen.

“They’re going to evaluate them and they’re going to say they’re safe and if they spill, they float, and they don’t break up, but I would advise for people living along that railroad and concerned about the environment and their safety from a blast, I would make sure that there is good, strong, independent evaluation of that process.”

Campbell was awarded a Law Foundation of Ontario fellowship for his work on the Lac-Mégantic disaster. He spent a year on research and worked with students on the issue.

Campbells publisher says the book includes first person interviews with many of the key players in the disaster, analysis of the corporate executives and the companies involved, an examination of the complex world of transport safety regulation in Canada, and an account of the trials of the three accused.

Tracy Sherlock writes about B.C. politics for the National Observer. Contact her with tips and comments at [email protected]

At one of its public meetings

At one of its public meetings in Burnaby, Kinder Morgan displayed a poster saying that pipelines are safer than rail. So I asked one of the Kinder Morgan representatives what they meant by “safer”. He clearly did not know, but suggested that it referred to the proportion of oil that was delivered, i.e. the fraction not spilled.

Be careful; this is not the whole story. Rail has more accidents than pipelines, but spills are smaller in each accident. Small spills are not reported in the same way, and some subsequent large rail spills put the rail rate higher than the pipeline rate. The above quote is from a report by the Association of American Railroads. The Fraser Institute also produced reports which indicated rail was ‘safer’ than pipelines. Here is a quote from one “... from 2002-2009, the volumes spilled per million ton-miles of petroleum transport was generally larger for pipelines than for rail ...”

There are two messages here:
(1) Would reporters please ask for a definition of ‘safer’ when interviewing people on the topic.
(2) One cannot say that pipelines are safer than rail, - - or vice versa. The statistics are not good enough to form a definitive conclusion.