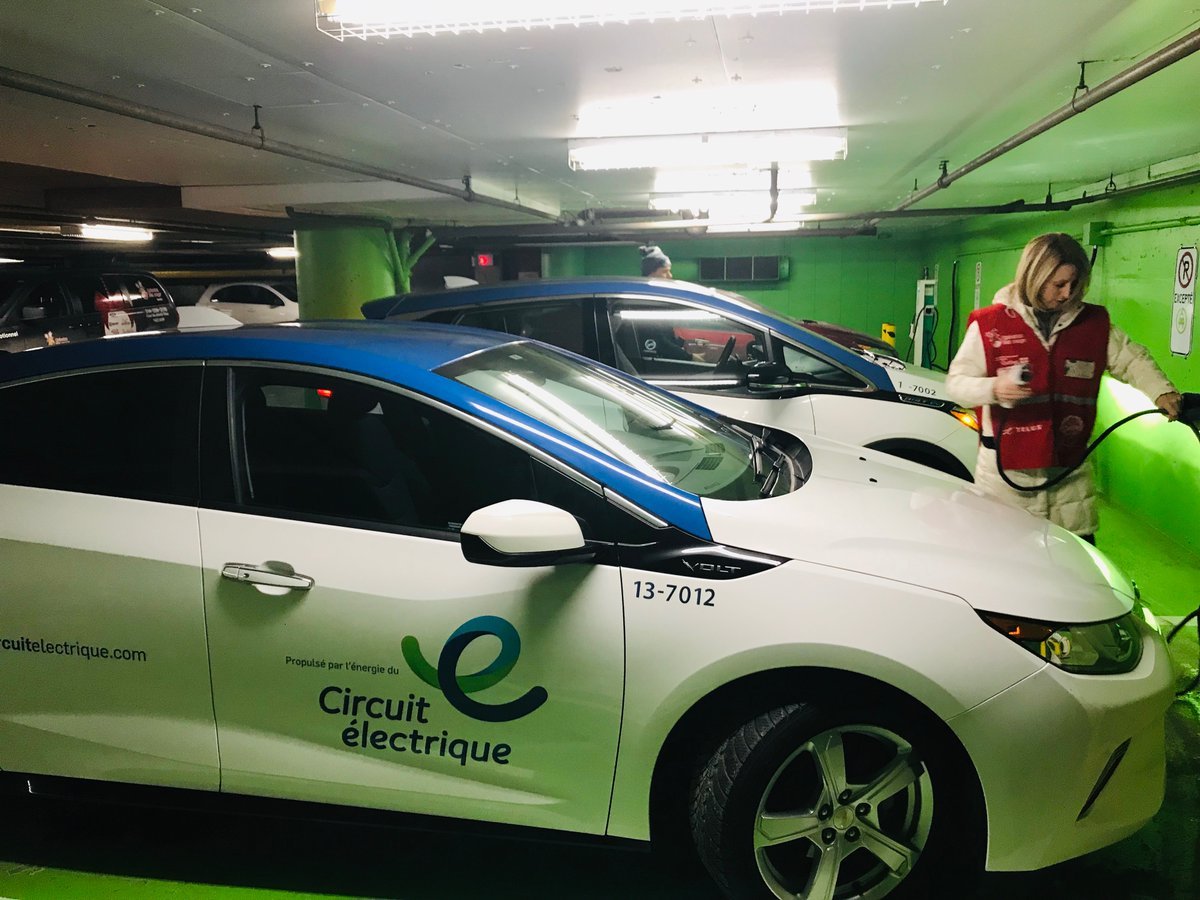 The Portland Press Herald obtained a copy of a draft agreement containing the $40 million investment offer that was presented to the Maine Public Utilities Commission on Tuesday.

The commission is expected to deliver a decision on the project by March, Central Maine Power spokesperson John Carroll told National Observer.

Carroll would not confirm details of the agreement, but said it could be made public as early as Feb. 15. Other parties to the agreement include Central Maine Power, the Maine Office of Public Advocate, the Industrial Energy Consumer Group, Western Maine & Rivers Corp., the Conservation Law Foundation, the Acadia Center, the city of Lewiston, the Maine State Chamber of Commerce and the International Brotherhood of Electrical Workers, according to the Portland Press Herald. The next meeting between stakeholders is set to take place on Feb. 12.

“At this point, we’re hopeful that something will come out of it positively,” said Carroll. “But we won’t know for sure until it’s done.”

Construction of the 230 kilometre NECEC would cost around $1.2 billion, according to Central Maine Power.

'Major project in the fight against climate change'

In an email to National Observer, Hydro-Québec spokesperson Lynn St-Laurent could not confirm details of the draft agreement, saying it is confidential. She emphasized that “the NECEC is a good project for Quebec, and is a major project in the fight against climate change.”

Another big Hydro-Québec project for power delivery to another U.S. state is stalled while the Crown corporation waits for the NECEC project approval.

In June, Hydro-Québec reached agreement with three utility companies to supply Massachusetts with 9.45 terawatt hours of electricity for 20 years beginning in 2022. According to a joint statement by Hydro-Québec and Central Maine Power, 47 per cent of the power consumed by Massachusetts will come from clean energy as a result of the hydroelectricity delivered by the NECEC.

In 2017, Massachusetts generated 68 per cent of its electricity from natural gas and less than four per cent from coal, according to the U.S. Energy Information Administration.

However, Hydro-Québec is unable deliver power to Massachusetts until the new transmission line is in service. Last April, New Hampshire energy regulators quashed the Northern Pass project, which would have transported power from Quebec through to Massachusetts. As a result, the agreement between the crown corporation and Massachusetts is dependent on the NECEC’s approval.

Critics of the NECEC argue that the construction of the transmission line is not beneficial to the citizens of Maine, as they are not the intended recipients of the line’s hydroelectricity and the construction may damage the local landscape.

On the Quebec side, a nearly 100-kilometre transmission line would be built between the Appalaches substation, near Thetford Mines, and the Québec-Maine border. Hydro-Québec plans to seek federal and Quebec government approval for the Canadian transmission line between summer 2019 and winter 2021. Construction would start soon after.

Construction is also expected to begin on the Champlain Hudson Power Express, an underground high-voltage line to deliver hydroelectric power from Quebec to New York, in 2020.

Premier François Legault has repeatedly said that he intends to increase Quebec’s hydroelectric exports as a part of his climate strategy. In 2017, Hydro-Québec sold 34.9 terawatt hours of electricity outside of the province – 52 per cent of which went to New England.

Editor's note: This article was updated at 9:46 p.m. ET on Feb. 8, 2019 with additional statistics about the sources of energy generated in Massachusetts.