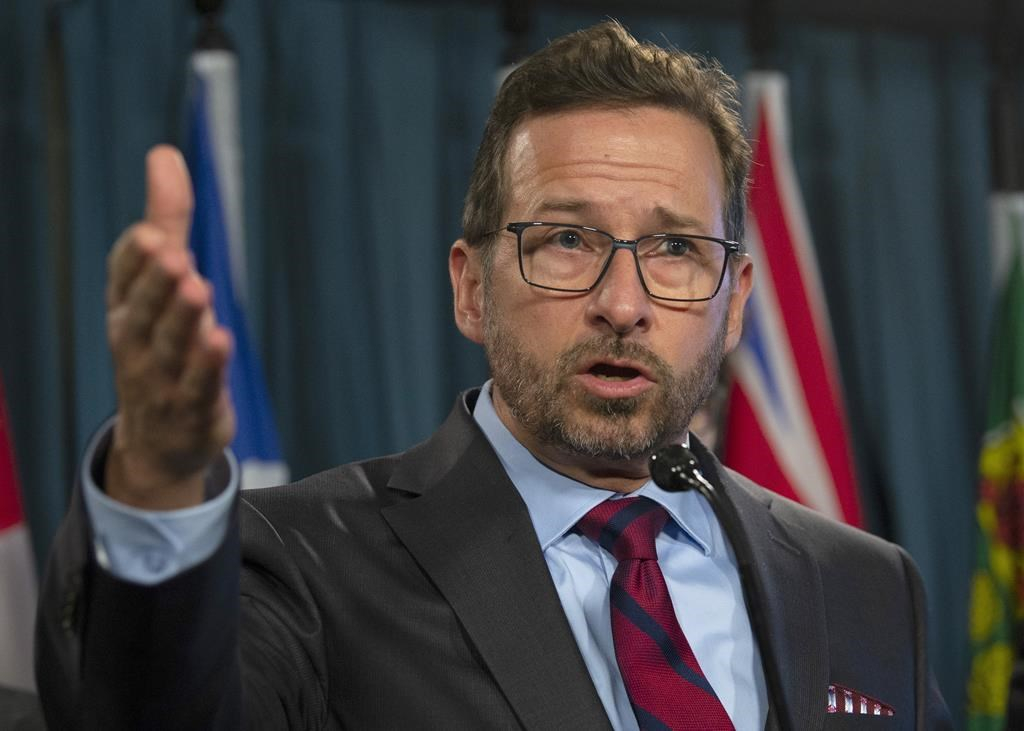 Bloc Quebecois Leader Yves Francois Blanchet declared Sunday that his party is looking for renewal as the beleaguered party sets its hopes on youth and the environment in the run-up to the 2019 federal election.

"We'll do what we have to to win," Blanchet told the crowd at the end of a two-day meeting in Sorel-Tracy, Que.

"Organization, funding, inauguration, House of Commons," he repeated like a mantra.

Some 200 party members attended the closing speech for what the party dubbed its "refoundation," although Blanchet said he preferred the term "renewal."

Whatever the term, the separatist party is hoping to emerge from a difficult period marked by deep divisions under its fifth leader since 2011.

Members have been debating new ideas and reflecting on their future in a vast reflection initiated by the party's youth wing, who were behind many of the new ideas the party is adopting.

But will it be enough to lure young voters back to the Bloc?

In his closing, Blanchet stressed the importance of appealing to young people, many of whom consider the environment their top priority.

He also pointed out that the party's national office is gender-balanced, and promised to present a team of candidates in the "parity zone" come the fall election.

Blanchet, a former entertainment industry executive and Parti Quebecois cabinet minister, is now tasked with guiding the party from a period of unprecedented division that saw seven of its 10 MPs quit caucus under former leader Martine Ouellet.

The Bloc lost official party status in 2011 after two decades as a major player in Canadian politics, and failed to regain it in 2015 despite an improved showing.

The 53-year-old Blanchet was named the Bloc's leader in January after no other candidate stepped forward to oppose him.

But with the party reunited, many of its members say they're feeling hopeful about a future they say will be younger and greener.

Veteran MP Louis Plamondon, the Bloc's longest-serving member of the House of Commons, said there has been a concerted effort to allow the party's youth wing to take the lead.

"The youth told us, we want to re-found the party for our generation because we're the ones who will continue the fight," he said.

This openness was appreciated by the president of the party's youth forum, who plans to run in the fall in a Montreal riding.

"We didn't win all our votes, but a very big part of the program was written by young people," she said.

In an opening speech on Saturday, Blanchet said the party will still be relevant until Quebec has achieved independence.

He cited Canada's dependence on oil as one reason why Quebec cannot become greener or more environmentally friendly under Ottawa's leadership.