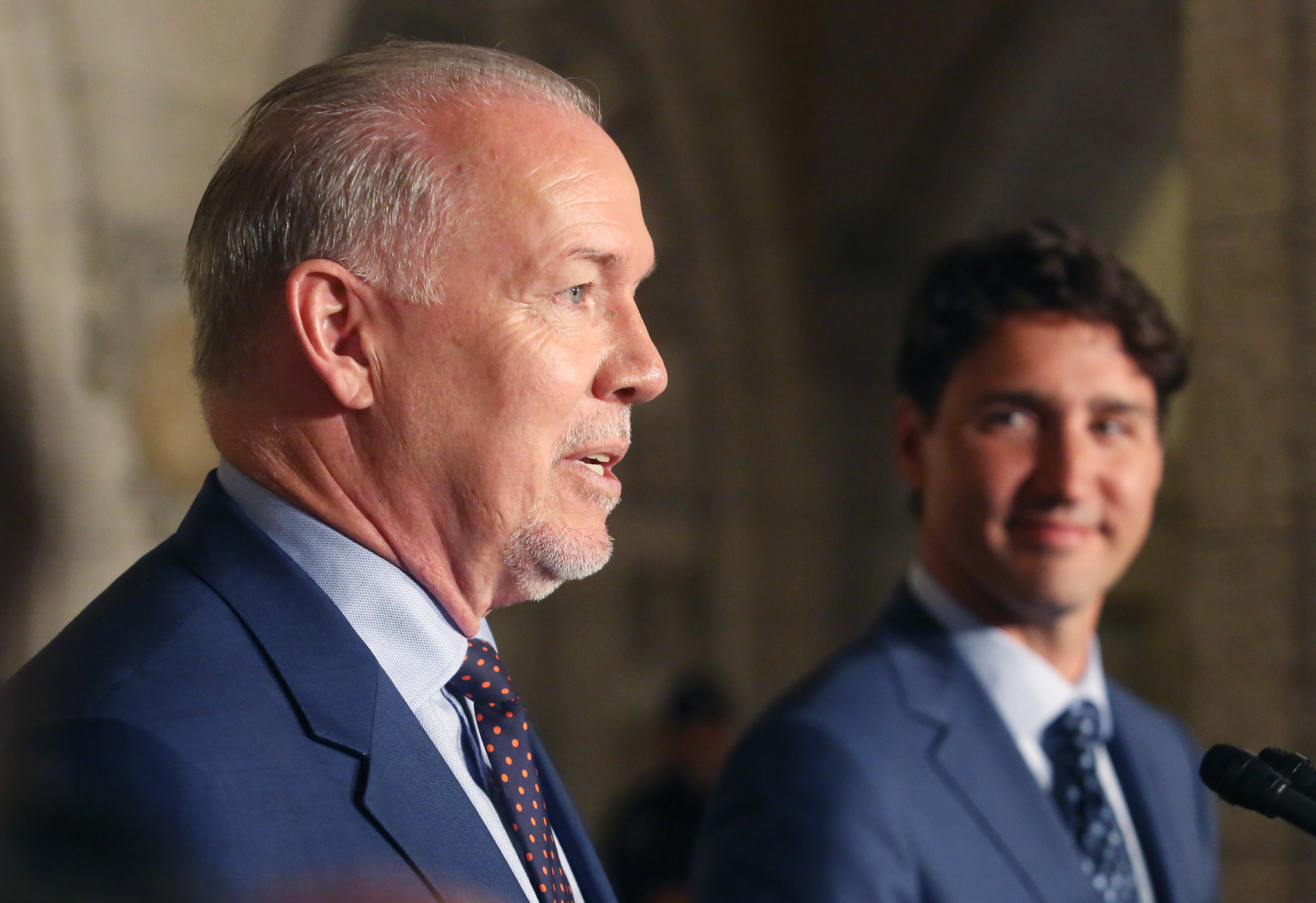 OPINION: Three LNG projects in Squamish and Kitimat would require over 13000 new fracking wells over the next 30 years between them. But we know the only path to limiting global warming to safe levels is zero-carbon renewable energy, not fracked gas